A reflection on the racial justice movement after two years of action, emotions 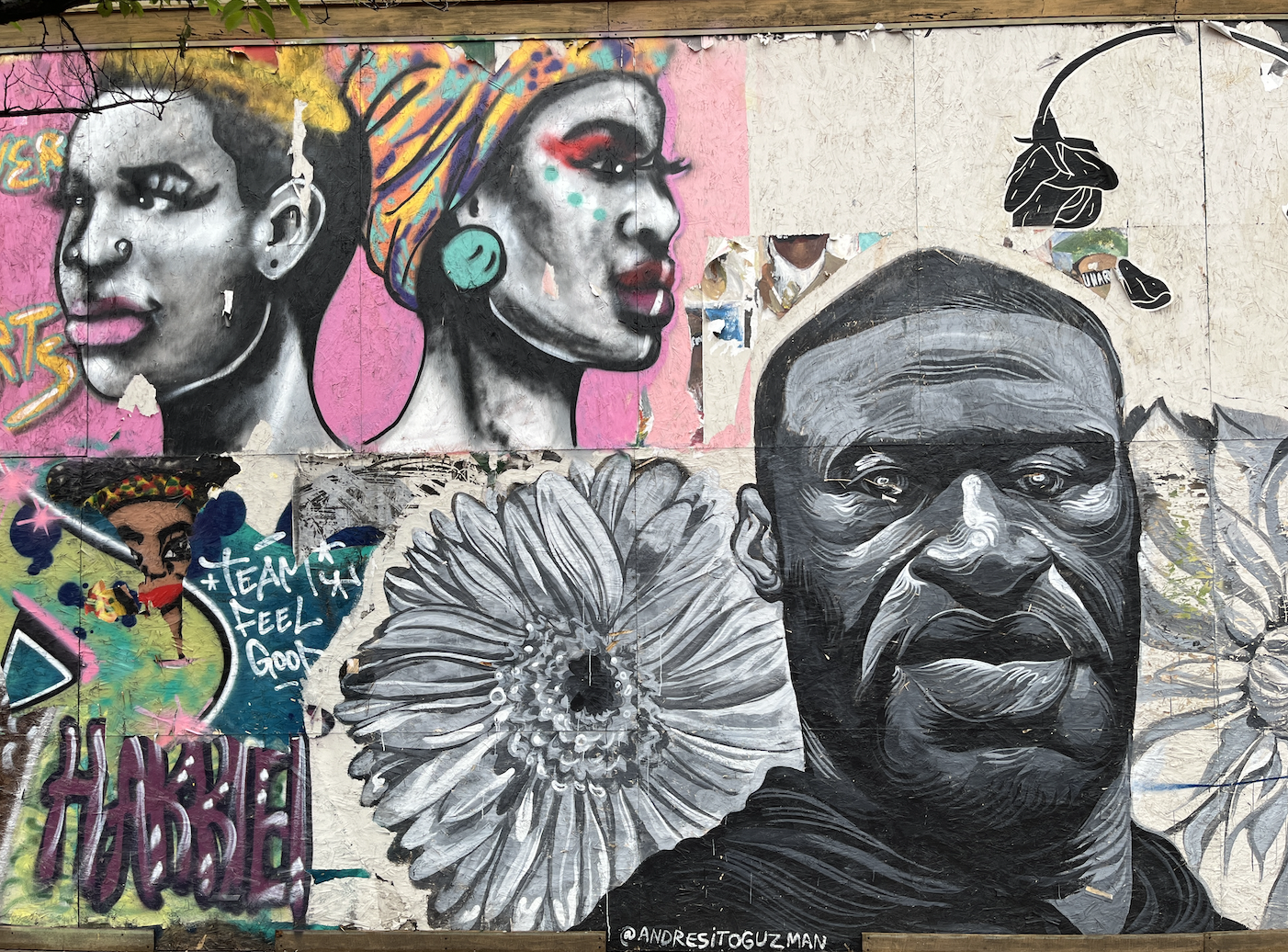 A mural featuring the image of George Floyd on Hennepin Avenue South and 24th Street.

I have been a remarkably optimistic person for as long as I can remember. Many of my friends and family have found this surprising considering the state of the world we live in. George Floyd’s murder put that optimism to the test, but probably not in the way that you’d expect.

I have never witnessed the type of violence from police that George Floyd suffered under, but I could not count how many works of art, journalism, and academic research I’ve seen that helped me to appreciate that threat. There are books, articles, and songs written about it every year. They contain statistics that reveal the scope of the injustice and personalized perspectives that speak to the terror of it.

Based on this understanding, I see a need for fundamental criminal justice reform. I have strong beliefs in the inherent goodness in all people, so I think a more just system is possible after wise and constant striving. But I was not expecting to see so many people demanding reform in the wake of George Floyd’s death.

After Mr. Floyd was killed, the world seemed overwhelmed with conflicting visions of justice. Politicians at every level of government initiated legislation which they argued would prevent violence. All this activity made me feel like my vision for a more peaceful world might arise without me - like my belief in humanity’s betterment was not only warranted, but that I wasn’t bold enough with it. I felt left out as lofty hopes for change swept between marchers, across the internet, and into legislative chambers.

The millions of people who felt galvanized after Mr. Floyd’s death made me realize how one of the ways that white supremacy affected me is that it nurtured a cynicism that kept me still. I had long known that Black people were dying so often that I had grown a little numb to it. I had accepted it as immoral but inescapable, and so I assumed feeling sadness or anger at every injustice would only wear me out. I hoped that distancing myself from it allowed me to be more effective in acting against it. When I heard of another unjust death, I did not want to delve into those cathartic emotions and ride waves of passion into renewed action only to see my efforts end in futility and drop me into depression.

While I watched protests around the world, I started to wonder if feeling more outrage would have been a healthier response. Feeling outrage after watching flagrant injustice may be humanizing for everyone involved.Today, I am thankful to all the people who marched two years ago. Despite my hopeful and idealistic core of belief, there was a moat of pessimism layered on top. Seeing millions of people marching for justice forced me to realize I want to work more creatively to act on my beliefs. Take more risks for them. Test them out. See if they might carry me forward.