A Right-Wing Republican is Running for Governor of Wisconsin. Minneapolis Taxpayers Are Helping Fund His Campaign.

Digging into the Michels Corporation contracts with the city of Minneapolis 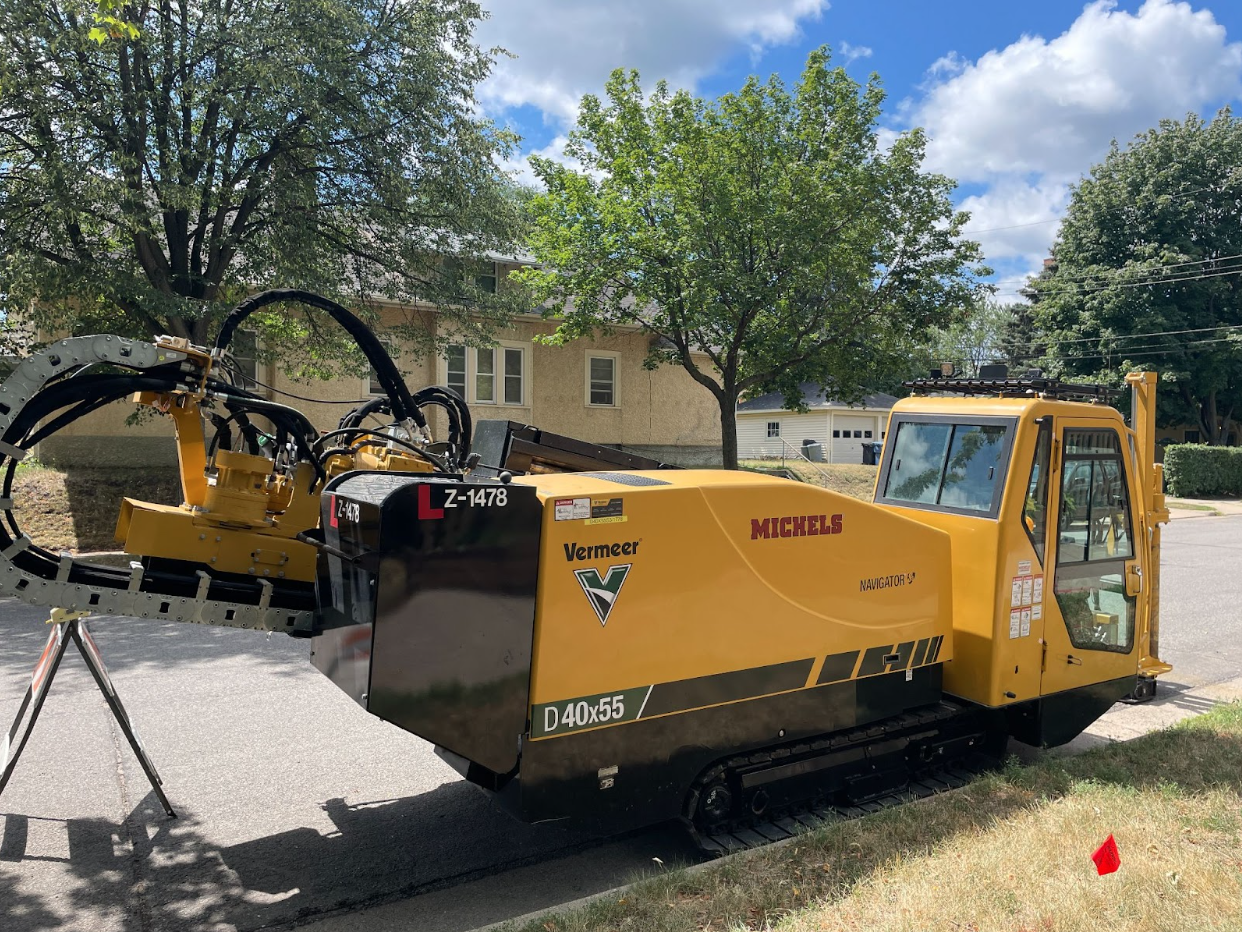 On Friday night, Tim Michels, a Republican candidate for Governor of Wisconsin, will take the stage with Donald Trump, who has endorsed his campaign.

I know what you’re thinking – this is a news organization about Southwest Minneapolis! Why are you writing about the Wisconsin Governor’s race? Well, Michels has spent nearly $8 million of his own money working to get elected, and a portion of that has come directly from Minneapolis taxpayers.

Michels family runs Michels Corporation, an "energy and infrastructure contractor" that has decades of experience building and repairing infrastructure across the Upper Midwest, which has earned the family a multi-million dollar fortune.

Part of that fortune has come at the expense of the city of Minneapolis and our Public Works department. An open records request shows that Michaels Corporation has pulled in close to $12.7 million in contracts with the city since the start of 2020 alone, with the projects focused mostly on water mains and flood walls.

Here's a look at the contracts in question:

While Michels campaigns across Wisconsin and attempts to win a Republican primary by spending millions of dollars of his family’s money, Michels work trucks have been spotted in Southwest Minneapolis and across the city this summer.

He has seen his profile boosted in the past several months by a tsunami of self-funded advertising and the recent endorsement by Trump. Michels has recently come under fire for coming out in favor of Wisconsin’s right-to-work law that has unions in the state and his views on abortion and contraceptives.

While the city’s options may have been limited for a specialized contracts like these, it’s worth asking whether Minneapolis taxpayers want to continue to support a right-wing political project like this one in the future.