Looking into the first couple months of the program 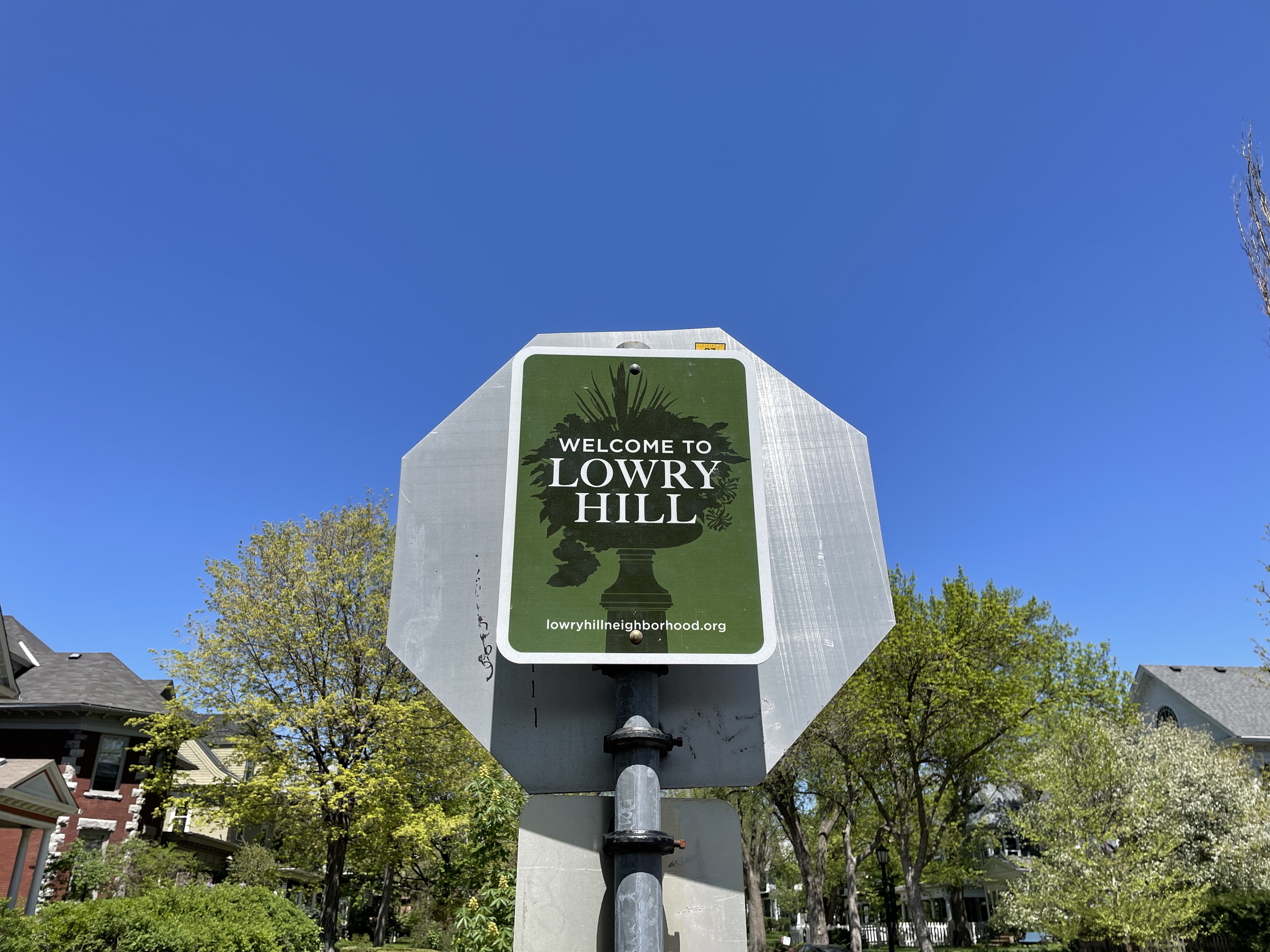 At the beginning of February, we published a piece about a group in the Lowry Hill neighborhood entering into an agreement with the city to pay for additional police patrols from Minneapolis Police officers in uniform using their patrol vehicles outside of their regular work schedule. We thought it was worth checking back to see how the first couple months of the program went.

According to MPD Public Information Officer Garrett Parten, Lowry Hill got an extra 637.5 hours of police patrols, provided by 28 individual officers, during the first three months of the buyback program. Looking at the costs listed on the group’s website, these extra patrols ran the participants in the neighborhood a bit more than $70,000.

There’s some important context around what led to the program that’s worth considering when looking at the results. Lowry Hill had a noticeable, highly publicized uptick in carjackings in November and December (similar to the “clusters” that we identified here). After the neighborhood averaged 31 total criminal incidents in November and December, it saw only 17 in January, the month before the buyback program went into effect.

So, what are the early results from the program? Looking at the data, the impact seems to be quite limited.

First, the positive numbers. One category, auto thefts, did see a decrease. After 13 auto thefts (these include both stolen vehicles and carjackings) in the three months prior to the program going into effect, the neighborhood only had 8 during the first three months of the program.

Looking at auto thefts in particular, April 2022 had six, which is more than any month outside of November 2021  since the start of neighborhood-level data collection. The neighborhood also only had one auto theft from February to April 2021.

The results of this program are especially important to learn from and study. It’s rare that you get a live test on what additional patrols, in isolation, can do for a particular area. Lowry Hill has relatively little crime compared to many other areas in the city, so it’s possible that the results would be different elsewhere. But in this neighborhood, during this period of time, it’s hard to bear out any sort of noticeable change driven by the additional patrols.

The neighborhoods that surround Lowry Hill on the west side of Hennepin Avenue, which did not get included in the buyback program, are also an interesting part of the equation. Kenwood saw an increase from six incidents in February - April 2021 to 19 during the same period in 2022, while East Isles saw an increase from 56 to 69 incidents. On a percentage basis, Kenwood (from a really low baseline) saw a larger increase than Lowry Hill, while Lowry Hill saw a larger increase than East Isles.

This isn’t an argument against the effectiveness of police, or policing in general. However, it does make a pretty good case that increased patrols alone in this neighborhood haven’t made a big difference. None of that should surprise anyone. Public safety is really complex, and the idea that simply adding more officers to do more patrols could, by itself, reduce crime isn’t supported by much evidence. It’s also an unfair standard to hold officers to.

Put more simply – the presence of crime and reduction of crime is driven by many more factors than the total number of officers present in a given area (and if you want more proof beyond what’s happening in Lowry Hill, here are a couple examples of other cities that are down officers that reduced homicides last year).

It’s also worth asking a few hard questions about how the city has decided that these officers should spend their time. We have been told, over and over again, that there is an officer shortage in the city. Recently, the city identified that there are 349 patrol officers, down from 478 in April 2020. While the “buyback” hours exist outside of officers’ normal working schedules, if the shortage is this critical and there are officers willing to collectively work hundreds of extra hours, why hasn’t the city figured out the best place to deploy them, rather than selling them to the highest bidder?

The state recently announced that the Bureau of Criminal Apprehension and State Patrol would be joining MPD in patrolling the city. Why are we allowing officers to sell their services and calling in reinforcements to fill in for them? Is there an officer shortage or not, and if so, why does a program to allocate hundreds of hours of patrol time to a low crime neighborhood while calling in statewide public safety officials to help fill the gap make any sense? 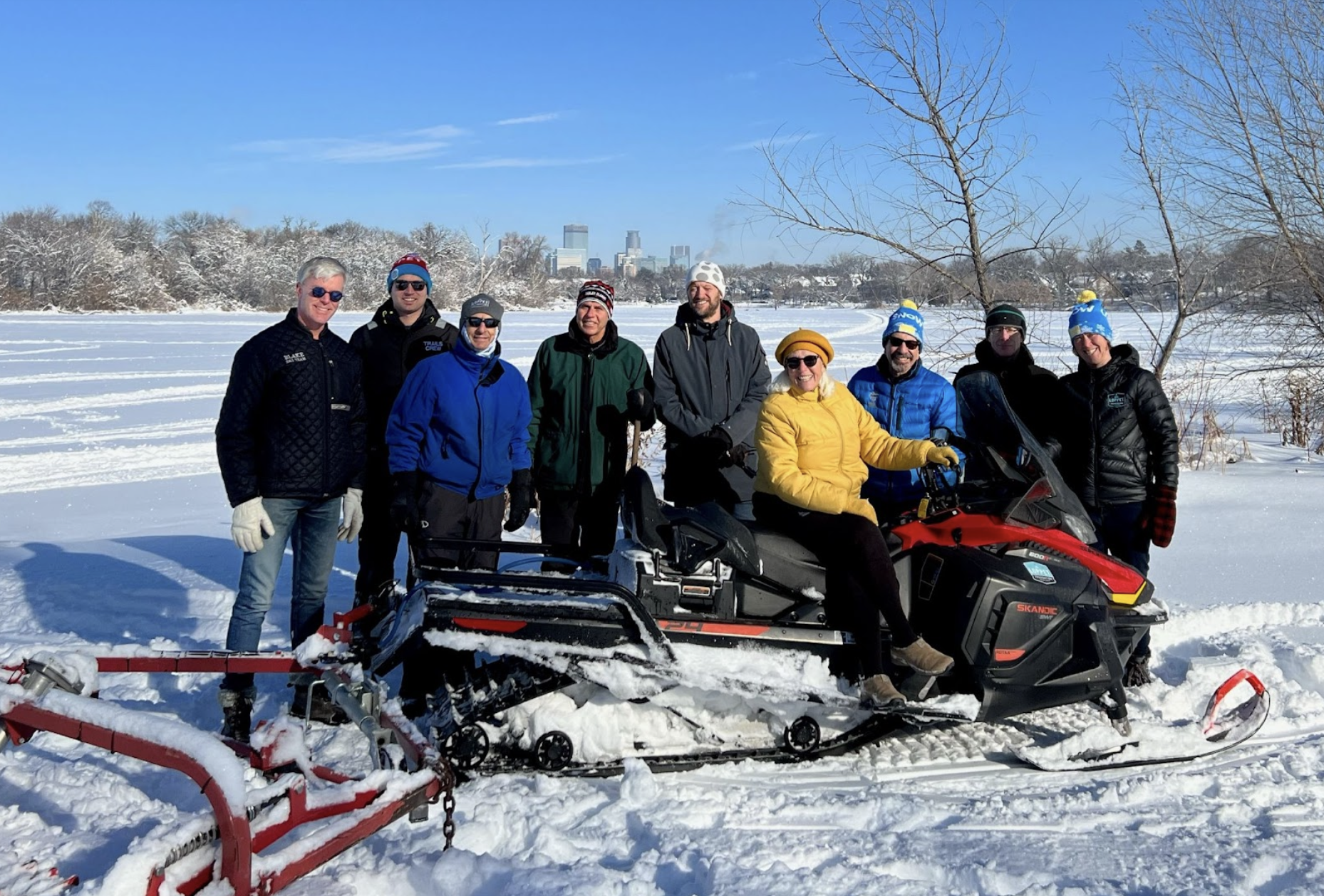 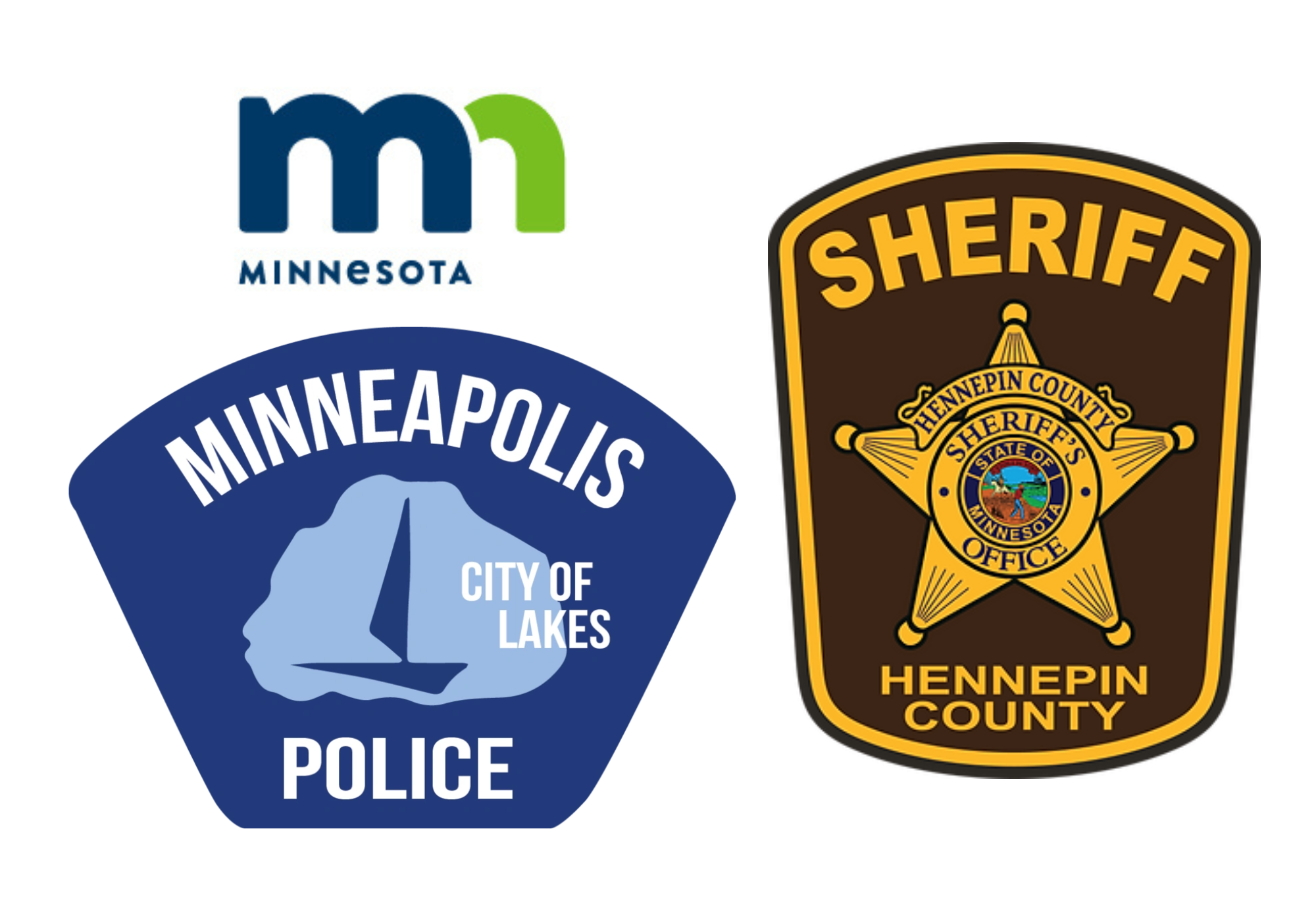