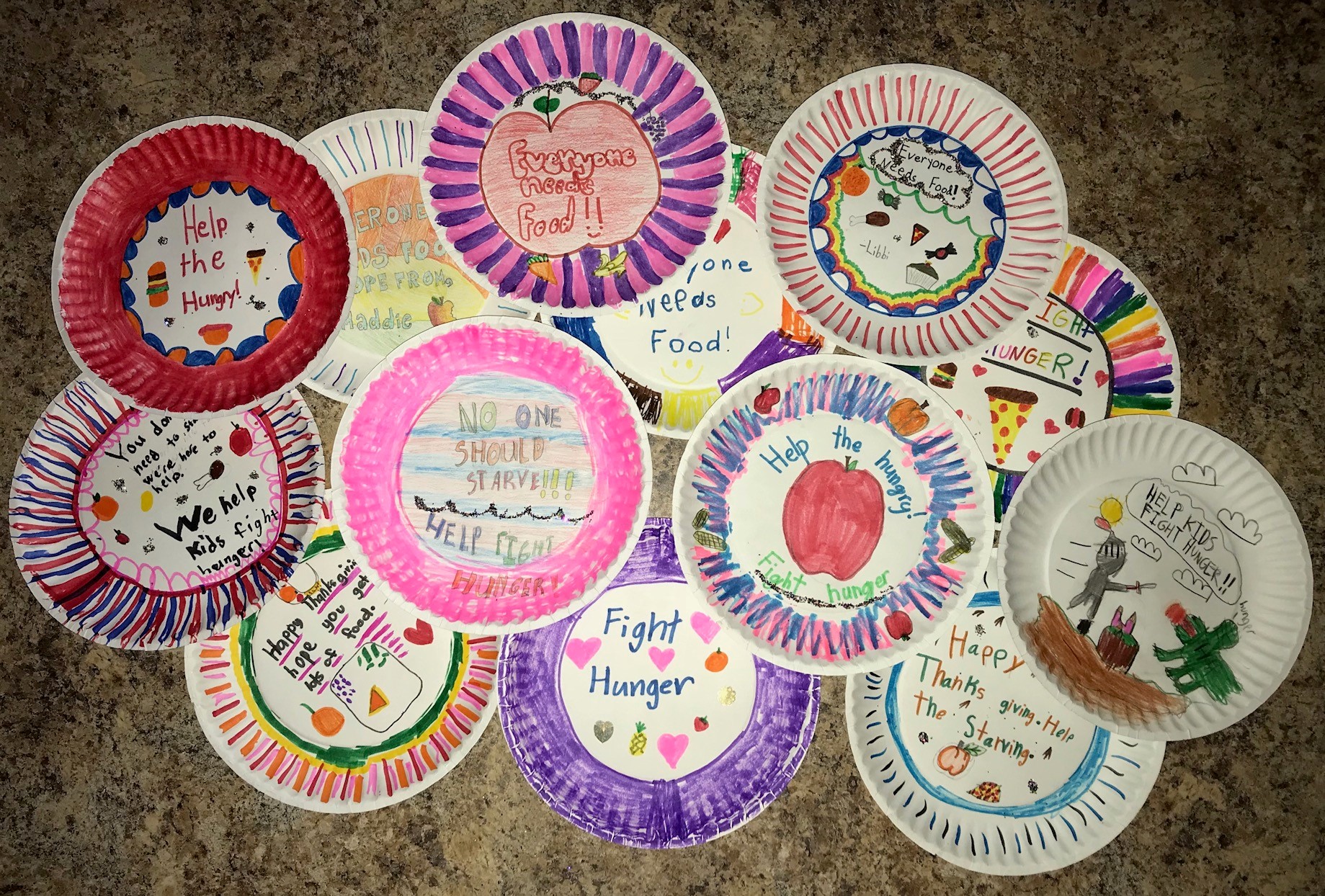 We remember, when COVID-19 first started, Minneapolis Kids was giving out free meals, which was cool. And now meals at school are free. It’s so good to have two meals for free every day, even though it’s because of the pandemic.

We remember in elementary school on the last day of school each year, they would tell you how much money you owed in debt. That’s a bad feeling for a kid to be told you owe your school money. What are you supposed to do?

Now with free breakfast, you can grab something quickly in the morning and that makes the day so much better. Sometimes you don’t get lunch until 1 p.m., and if you don’t have breakfast at home, that’s a really long time to be hungry. Plus, when you have gym first thing, it’s so much better when you eat breakfast first.

It’s sad to think about not getting free meals anymore. We don’t want our friends or any kid to be told they’re in debt, or to skip a meal because they don’t have the money for it.

The free school meals won’t happen again next year unless we do something about it. We want people to know that. And that there’s actions they can take. Feeding all of the students this year and last has been good for everybody. Maybe for you, you don’t see the hunger or feel it, but in school, we see it, we know it’s real. And it doesn’t have to be that way.

In early March, Hunger Solutions hosted Hunger Day on the Hill where the Hunger-Free Schools initiative was a leading issue discussed with legislators from across the state.

At the state level, the School Meals for All bill, HF1729, received its first bipartisan vote March 16 and has been passed to the House Education Policy committee. The House Education Finance Committee will vote on the bill March 29.