Alma Provisions opens, a closer look at MPD resources, and School Board update 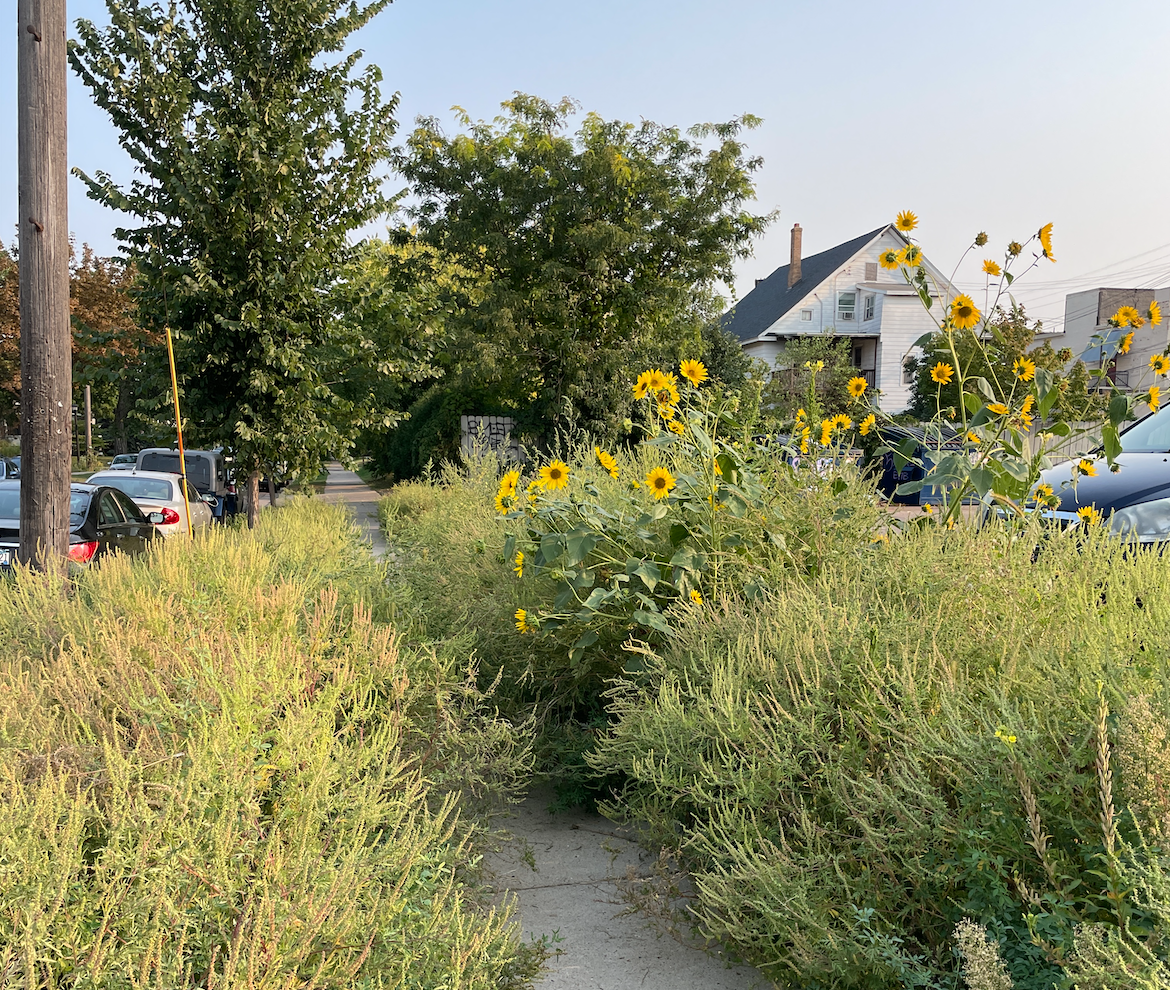 ‍They'll have sandwiches (breakfast and lunch!), salads, soup, oatmeal, and fun take-home items like dried pastas, cookie dough, and giardiniera, along with a whole section of "provisions", which range from golden measuring kits to marble spoon rests to soaps. Perhaps most importantly, for those that miss Studio 2 and Java Jack's before it, they will indeed have coffee.

Superintendent Rochelle Cox recognized the essential role that MPS front office staff have played in kicking off the school year. Multiple teachers shared concerns on inequitable lunch plans across the district, while others said that there needs to be greater focus on active recruitment to bring students back to the district.

A key enrollment deadline is coming up on October 1st, when the district has to submit this year's enrollment numbers to the state, which will then determine how much funding the city's schools receive. The current budget projects a loss of 3,000 students. Melissa will have more details on this in her article and in the weeks to come.

The Budget Committee is meeting (happening right now, you can watch here). Here's the agenda.

Among things they'll be covering: the new Office of Community Safety's budget, which will have 6 full-time administrative employees include a Chief of Staff that's slated to make $207k per year.

Data shows that the Minneapolis Police Department hasn't shifted resources to increase staffing when most crimes are happening. (Fox 9)

The 2040 Plan was invalidated briefly by a judge before being reinstated because he claimed it was bad for the environment. Here's the case for why he was wrong. (Star Tribune)

The City Council approved and the Mayor signed a new COVID policy authored by Councilmember Palmisano for city employees that will end the city's vaccine mandate/testing alternative. (City of Minneapolis)

The Public Works & Infrastructure Committee meets at 1:30 today (agenda here). They'll be discussing details around a series of "special service districts" (including Lyndale & Lake, 54th & Lyndale, and 50th & France) as well as 2024 repaving plans. Heads up – 50th Street, Douglass Ave, and half of Whittier will have their streets repaved in two summers.

The latest Documenters email has notes on a bunch of city meetings last week, including the Park Board's meeting to discuss the Hiawatha plan, the City Council hearing on new city attorney Kristyn Anderson, and more. Want to get an awesome training on learning how to cover city meetings? Sign up for their two sessions next week.

The city's meetings getting public feedback on the police union contract have wrapped up, but you can still make your voice heard by filling out this form to tell them what you think needs to be done.

Do you have, or know of, a community-led violence prevention strategy? You can get a grant for it if you apply by September 23rd.

The Kenny Neighborhood Association is hosting its monthly meeting tonight at 7 PM on Zoom (link to join here). You can find the agenda here.

The state of Minnesota is issuing another round of free at-home COVID tests. You can order them here.

This isn't technically in our coverage area, but it's important – the Nokomis Farmers Market couldn't open this year because it didn't have enough funding. There's a fundraiser event from 4 - 6:30 p.m. at 52nd & Chicago to make sure that doesn't happen next summer. There will be another on in mid-October if you can't make it tonight.

Birchbark Books and the YWCA Minneapolis are co-hosting an event with Dr. Ibram Kendi this evening.

There are 10 days left of Skyline Mini Golf at The Walker.

The Van Gogh exhibit at the Minneapolis Institute of Art will be running through Sunday, then it will be gone. Go check it out!

Paint your cat on canvas tonight at Cafe Meow.

Synth wave and post punk at Mort's. If you don't know what this means, you're probably not cool enough to attend.

Tonight at 6:30, a group is doing a 30 minute run that will start and end at LynLake Brewery with celebratory beers after.