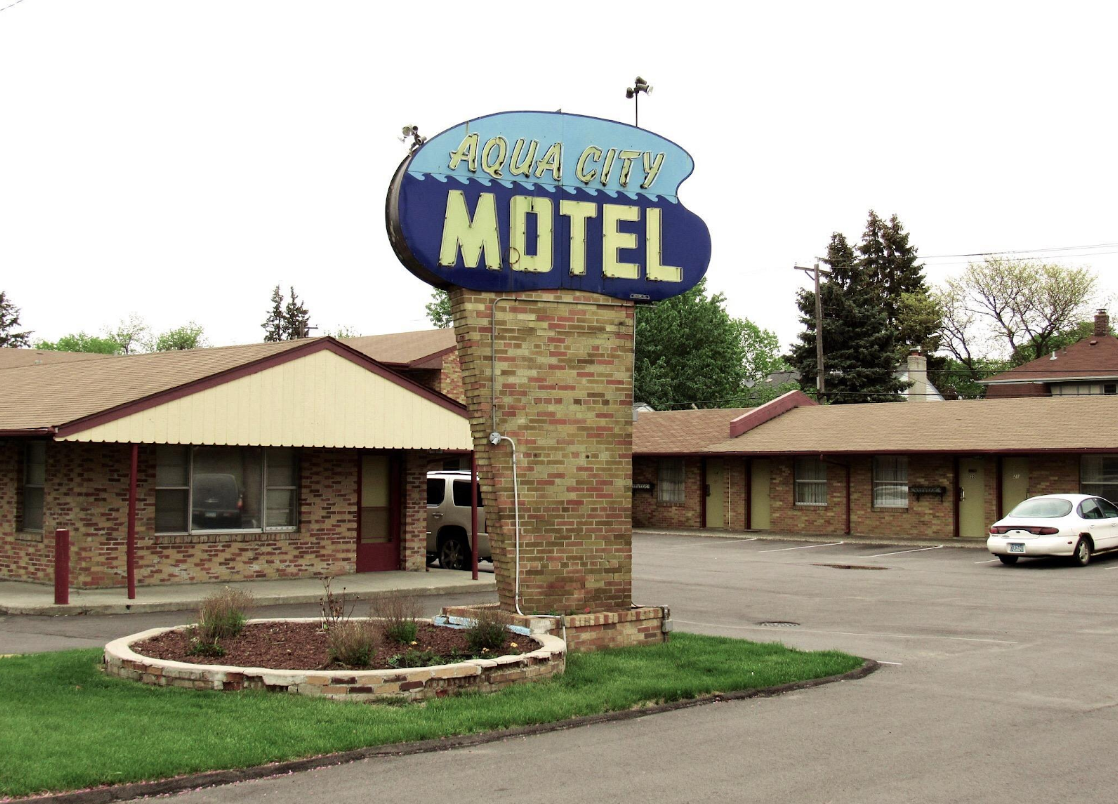 The Aqua City Motel will officially be no more.

Two weeks ago, the Hennepin County Board approved funding to purchase and create two long-term affordable housing complexes, including one at Aqua City and another in Robbinsdale. They haven’t provided details on possible plans for renovation or adjustments to the property.

After negotiating an agreement with Mian Hospitality Group, the current owners of the property, the County will be buying the complex for $1.975 million. The city assessor’s office currently values the property at $1.1 million.

The project will be paid for with federal funds allocated to the Country to assist with recovery from the pandemic. In August 2021, the County announced it was dedicating $46 million towards supporting multi-family housing options that include “affordable housing along the housing continuum, especially [for] single adults experiencing homelessness/housing instability.”

This project will include long-term affordable housing for low-income households, focusing on single adults experiencing homelessness that tend to make up a large percentage of the long-term homeless population. It's slated to be set aside for households that make below 30% of the area’s median income.

This project’s focus on single-room occupancy (SRO) housing, which typically means that a tenant rents a single room and shares amenities like a kitchen to reduce costs, is especially interesting. Julia Welle Ayres, the Hennepin County director of housing development and finance, talked about SROs as a focus of the County’s housing efforts in an interview with KSTP back in January.

As she notes in her interview, SRO housing was a commonly-used tool a few decades ago before cities across the country began to eliminate it from their housing mixes. With housing prices skyrocketing in cities across the country, the County’s desire to add this tool to the mix will be very interesting to watch moving forward, both at the Aqua City site and beyond.

The motor motel, located at 5739 Lyndale Ave S., was slated for a revamped version of the drive-in lodging concept as recently as a few years ago. Back in 2019, the Southwest Journal reported that the Planning Commission approved plans for North Bay Companies to renovate the motel, which included plans for a refurbished pool, second level of rooms, and to add a coffee and ice cream shop open to the public. North Bay Companies has not responded to requests for comment about their change in plans.