The Art Shanty Projects are set to welcome visitors along the shores of Lake Harriet / Bdé Umáŋ this year. 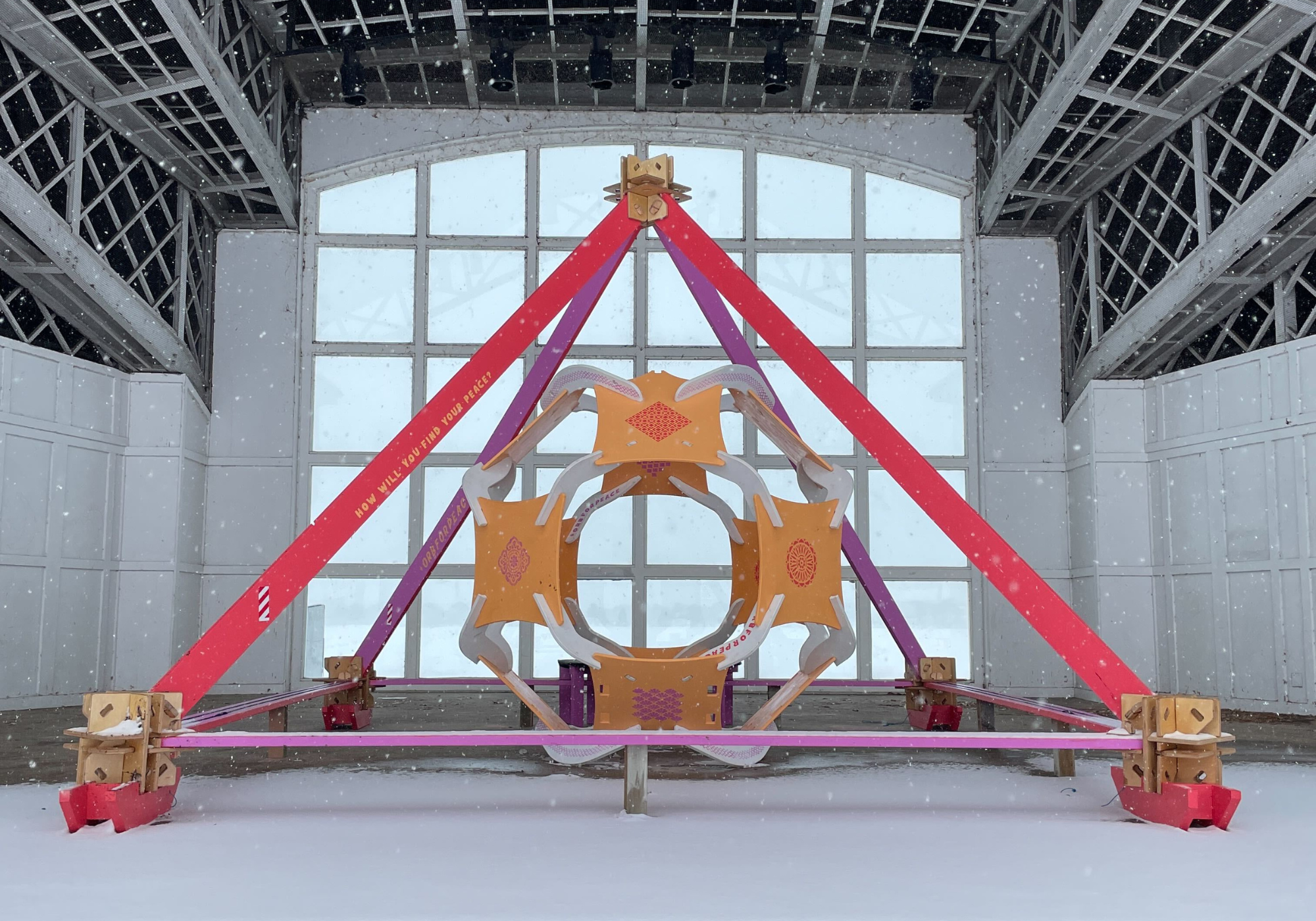 The #OrbForPeace sculpture at the Lake Harriet Bandshell, part of the 2023 Art Shanty Projects. Photo by Charlie Rybak.

The Art Shanty Projects, a collection of hand-built shanties and art performances, have faced major obstacles before. The pandemic shifted the concept of what a shanty could be. After a one-year hiatus, the art shanties were constructed to be open-air–a dissonant design to the typical protective quality of a shanty.

One thing that is usually solid each January is the lake the art shanties are pushed out onto.

A record-breaking amount of snow this winter created a blanket over Lake Harriet, making the ice much too weak for a significant amount of weight.

So, the shanties are moving ashore.

“This will be an all-new way of experiencing Art Shanty Projects,” Artistic Director Erin Lavelle said. “Shanties and performances nestled along meandering paths through the park, along the lakeshore, and in the snowy picnic grounds.

An early look at the shanties suggests the creative spirit has been maintained on land.

A full overview of all of the shanties is available here.

The Archive of Collective Memory offers an opportunity for visitors to reflect on the nature and limitations of representation and memory. The wooden hexagonal structure of the Archive hosts a hidden interactive network of sensors along its walls which generate audio in response to the movements of visitors.

Gewächshaus is an interactive piece of art that will submerge people into the mystic and colorful world of growing your own food.

Visit the #OrbForPeace sculpture at the Lake Harriet Bandshell and she travels like a nomad around the Cities sharing her spherical, rejuvenation energy to all visitors. This year she will make her snow-madic debut at the Art Shanty Village nestled under her pyramid-frame partner.

Blankets of Ice is a whimsical representation of an icy bedroom where visitors can create ice blankets from blocks of colorful ice to cover the beds.

A schedule of performances over the the four weekends for the can be found here.

A selection of 2023 performances / actions:

Play Thakápsičapi, the Dakota word for lacrosse, with Twin Cities Native Lacrosse and learn about the connections between the land, the people, and the game. February 11 and 12 only.

Watch improv group Latins on Ice on January 29 only.

Klezmer on Ice, a joyful, expressive dance music of Ashkenazi Jews from Eastern Europe. January 29 and February 4 only. 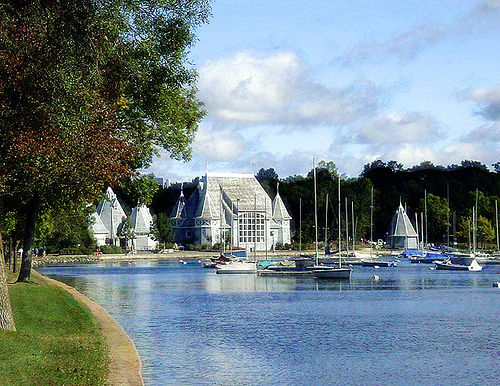