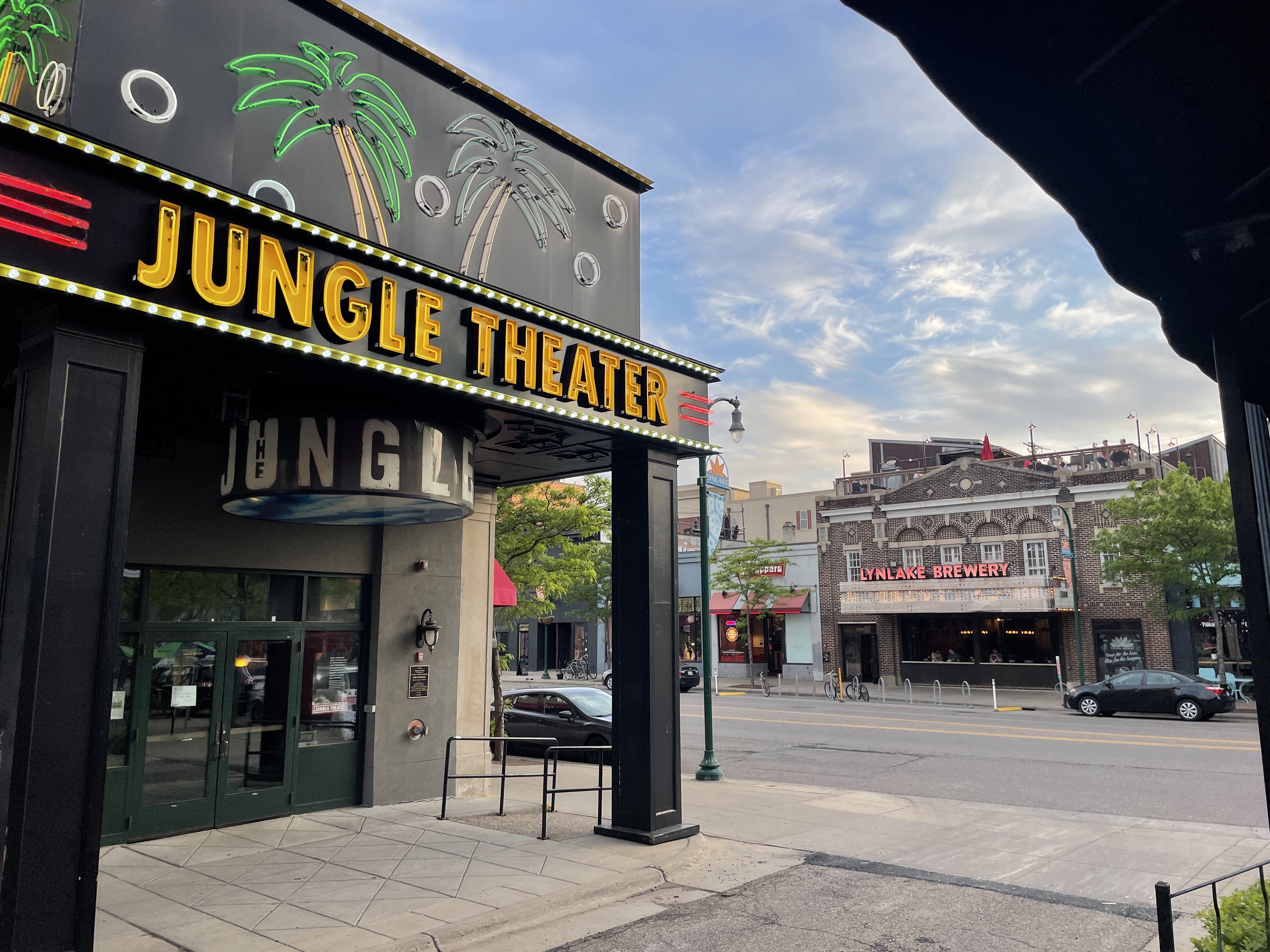 Our membership drive got off to a fast start, but we still have a ways to go. We are at 13% of our goal after day one, which is wonderful, but we still need your help!

If you enjoy reading this newsletter and want to help keep it going as a resource for everyone in this community, become a member today.


Already a member, or can't afford to support us right now, and still want to help? Spread the word! Share this post about our membership drive and ask your friends and followers to join today.

The only real constant that Uptown has ever known is change. In the past couple decades, it's undergone a series of evolutions built to serve different parts of the community with different types of establishments.

Now, it appears to be in the midst of another reinvention. Abdi Mohamed wrote a piece for us exploring the past, present, and future of the area surrounding Hennepin and Lake.

Yesterday, we found out a bit more about the team behind Eat Street Crossing, the new food hall coming to Whittier, and the news was pretty dang exciting. The teams behind Zen Box Izakaya and Bebe Zito are pairing up with Trish Garvin to create a space with six different restaurant concepts, a bar, indoor and outdoor seating, and a liquor store.

They're scheduled to open at 2821 Nicollet Ave. S. later this summer. We will obviously keep you posted with updates and more details when we have them, if that's something you're into.

A fascinating piece about who Aldrich, Bryant, Colfax, Dupont, Emerson (you get the idea) were named after. (Racket)

Electric Fetus is turning 54(!!!) which means that YOU get 20% off at their store from today through Sunday. (Electric Fetus)

Help this neighbor identify a bird: "It's underside is very dark, with a white spot underneath each wing, and it flies incredibly quick/agile... It's call sounds like a traffic cop's whistle, but the really weird part is that every so often that whistle sound is accompanied by a VERY much lower note simultaneously." (NextDoor)

Check out the highlights from the Southwest High School Performing Arts performances at the Lake Harriet Bandshell. (Instagram)

The Business, Inspections, Housing & Zoning Committee has a big meeting today at 1:30 p.m. They'll be discussing the liquor license for Eat Street Crossing and the new Nicollet Diner/Roxy's Cabaret coming to the old Ichiban site, an application to replace two single family homes at 52nd and France with a 28 unit multi-family building, setting a public hearing for June 21 to amend the city's liquor laws after the state made it easier for breweries to sell their beer, and an application for a Met Council grant to support the Kmart site redevelopment.

You can watch on the city's YouTube channel. Here is how you can participate.
-
The Hennepin County Board meets at 1:30 p.m. They'll be discussing an extension of the County's agreement with the Met Council on the Southwest Light Rail project (which, according to this document, the County has paid $618 million of its total $792 million contribution towards), a $547,501 agreement with Gartner for IT research and advice, and establishing a closed-door meeting on June 14 about Hennepin Health Systems. You can watch live via Microsoft Teams.
-
The Linden Hills Neighborhood Council is hosting its board meeting at 7 p.m tonight.

The Theater of Public Policy is back after two years! The show opens with Chris Farrell of NPR's "Marketplace Money" and then morphs into an improv comedy show based on that interview. "Inflation! (The Non-Balloon Kind)" starts at 7 p.m. at Bryant Lake Bowl. Get there early for a good seat and order some drinks and food to consume during the performance.

The Minnesota Prison Writing Workshop will be hosting a reading on Zoom tonight at 7 p.m.

Check out Jefa in Training, a business book for Latinas and "only Spanglish project-launching toolkit and planner", via a Magers & Quinn virtual event at 7 p.m.