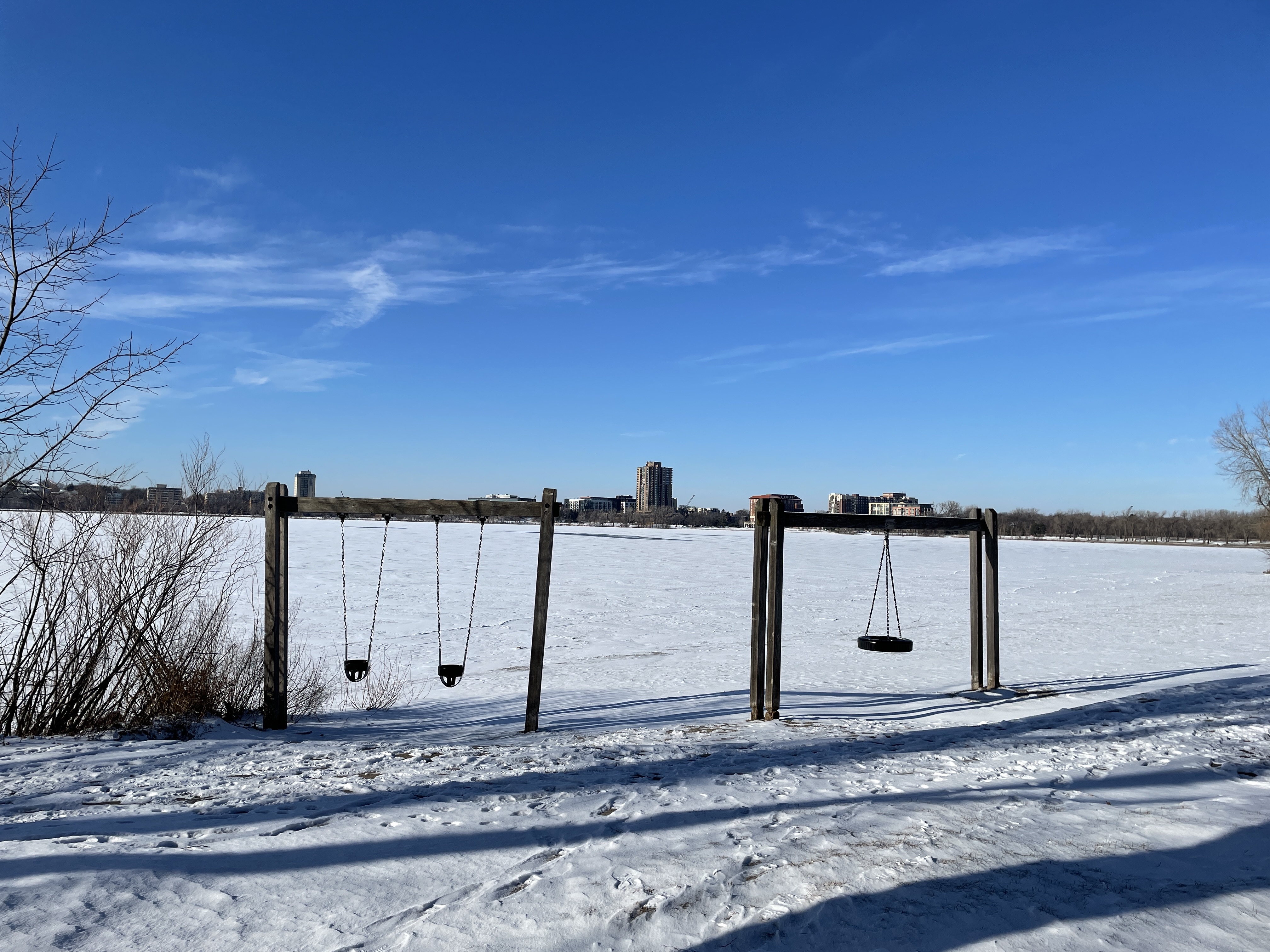 We interviewed Ward 13 Council Member Linea Palmisano about the differences between the last Council and this one, her plans for public safety changes, the budget, the E Line, and more. You can read the whole thing here.

A couple quotes from the interview:
"We have a golden opportunity right now as to how we build back our law enforcement system."

"I hope that the way that this is beginning, new Council to previous Council, is just going to start us in a different place of collaboration that I didn’t necessarily feel existed last term."

"It sometimes surprises people that we all have the same goal of supporting equity across this city, and I think that’s something people often miss when they want to poke fun at Southwest Minneapolis."

We broke down the Park Board's draft concepts for redesigning Cedar Lake and Lake of the Isles here.

There are some pretty major changes in both plans, including relocating the Isles rink, permanent bathrooms at both lakes, a new outdoor skating loop, a permanent structure at Isles, and equipment rentals coming to Cedar.

There are also some big differences between the two. Details on how the they differ and how to give the city your feedback are in the post.

Big news for all of our readers that have asked about Liquor Lyle's: It's up for sale, and you can buy it and bring it back to life as soon as next week. All it's going to cost is $1 million, and as an added benefit, you'll get to be a neighborhood hero afterwards, and we'll dedicate an entire email in your honor (unless you're a bad person). What could be better than that?

Stephanie March wrote a piece on families of people that work at local restaurants and the pandemic, focusing in particular on Chris Uhrich from Mucci's at Lake & Bryant. By the way, Mucci's has a great deal on holiday cookies and lasagna available now. (Mpls.St Paul.Magazine)

Water is officially back in the Kenilworth Channel. The new structure removed the walls and really makes it look totally different. (Minneapolis Parks Instagram)

At 9:59 AM in Minneapolis, the sun reaches the southernmost point of the earth, and we reach the official astronomical solstice. The days start getting brighter from here. Congrats. (MPR)

Did you know that renters in Minneapolis have the right to get information about their apartment's energy costs when or before they apply?

The School Board meets tonight at 6 PM. Melissa Whitler will be covering the meeting for us on Twitter. You can live stream the event here. Here's a copy of tonight's agenda.

Wrecktangle (recently named best local chain by Racket) will be selling take-and-bake pizzas from their yet-to-open LynLake location on Wednesday from 11-4.

Latins On Ice, the Twin Cities' first all Latinx improv and sketch comedy group, is performing at HUGE Theater at 7:30 tonight.

We're continuing to update the Last Minute Local Gift Guide here. It's getting late. We know you have shopping to do. Do it near your home.