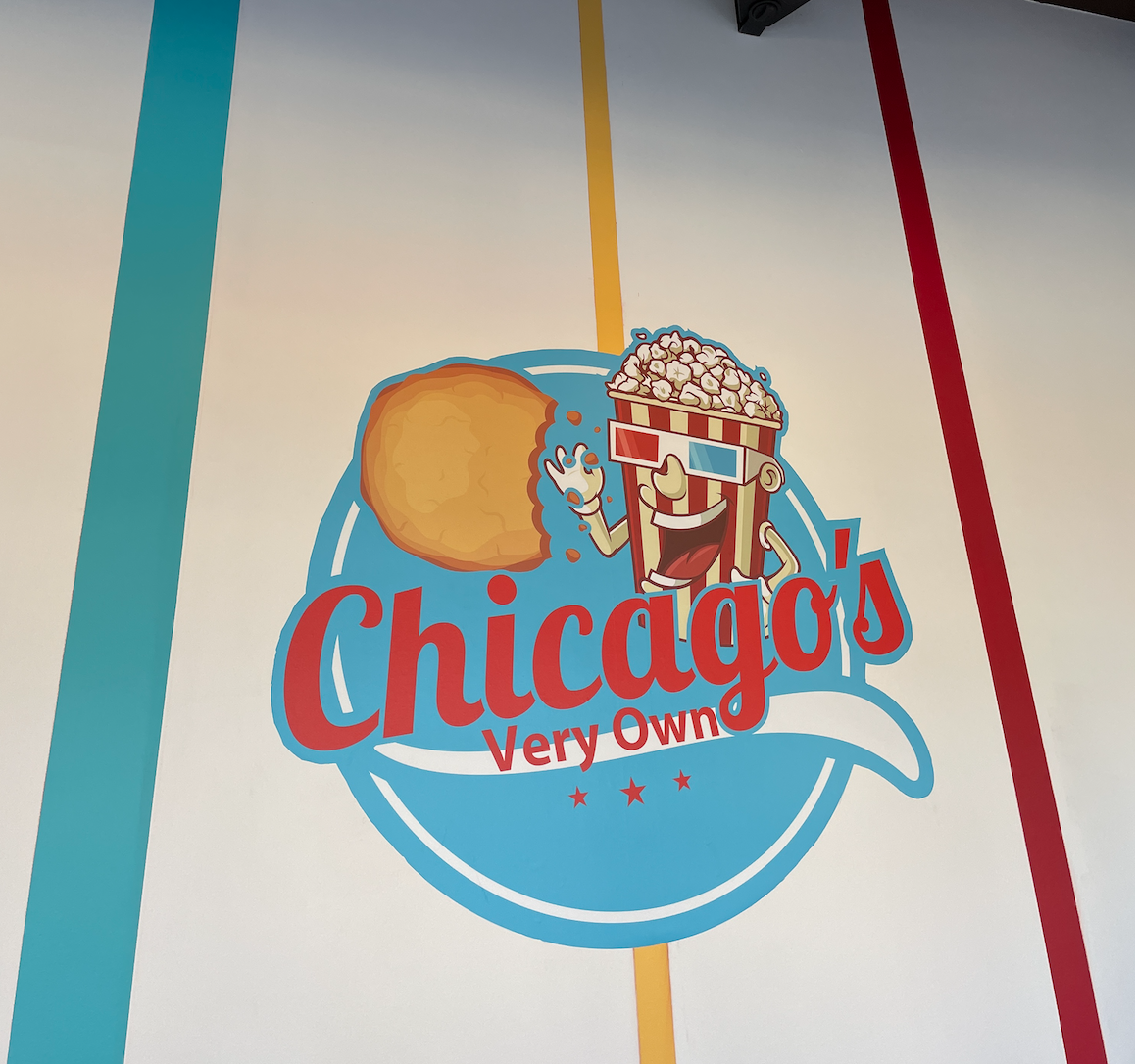 UPDATE: This story has been updated with the information that Chicago's Very Own will now be open for online ordering at the end of June with in-person dining starting in mid-July

A new Black-owned hoagy*, popcorn, and cookie shop called Chicago’s Very Own is coming to the northwest corner of Lyndale and Lake Street, filling in the long-vacant space that Milio’s exited in 2015.

The store will add another quality lunch, dinner, and late night option to the neighborhood, but what it represents on Lake Street between Lyndale and Hennepin is a story in and of itself.

When Chicago’s Very Own officially opens in late June for online ordering and mid-July for in-person dining the corner of Lyndale and Lake will have zero vacancies for the first time since Barack Obama was president.

The story of Chicago’s Very Own

The story starts when Richard Spencer Sr. and his family moved from Chicago to Minneapolis in 1997. The Twin Cities were “a little safer, a little quieter, and had more job opportunities,” Spencer said. He worked a variety of jobs around the Twin Cities, from General Mills to USPS to Novartis to a logistics job at a garbage company. But he never found the tastes that he left behind in Chicago.

For his newest venture, he’s not going at it alone – the Spencers are in it as a family. His wife helps run a senior living facility in Brooklyn Center.

“We’re all food heads, and we’re really tight knit. Everyone brings something different – and I’m Motzart,” he says with a smile.

He’s modeled the taste he’s going for after some Chicago favorites, including Taurus Flavors, a well-known sandwich shop, and Garrett’s, a famous Chicago popcorn franchise. Soon they’ll have a partner that will source  their cookies. Spencer thinks it’s the first time anyone has ever put this combo under one roof in the Twin Cities.

“We believe in premium cuts,” says Spencer of their sandwiches, a line that he may have borrowed from his days running the barber shops. “Subway, Jimmy Johns, they all taste the same to me. I’m trying to make the kind of thing you’ll go 30 minutes out of your way to get. I haven’t been able to find anything like this here. You’ll have to try it to find out more.”

Their menu covers a lot of ground. His biggest recommendation is for the chopped steak sandwiches, which are modeled off of Chicago’s variation on the Philly Cheese Steak, with seasoned ribeye steak and combinations of tomatoes, peppers, pickles, onions, cheese, and special sauce packed into a hoagy roll.

They’ll also have cold deli sandwiches, Chicago-style hot dogs, chicken sandwiches, and a variety of vegan options with Beyond Steak as the base.

The other side of the store will have tubs of popcorn covered in cheese, caramel, or nuts along with some off-the-wall flavors like Sour Berry and Banana Pudding.

It’s clear that being engaged with the local community is a major focus of Spencer’s, and he has plans to donate a portion of proceeds to community organizations and to bring in other entrepreneurs for coaching. “I want us to show what companies should be,” Spencer said.

The outside of Spencer’s store was vandalized a couple times while he was waiting to open it.

“As a minority business owner, I want to give you a job or sponsor you, but I can’t do that if I don’t have a place,” Spencer said. “But I understand it. There are a lot of people hurting out here.”

“As a community, even with the unrest, business owners care about things going on in the world. The pain we’re going through is caused by the system. If we damage and tear things up, we’re hurting ourselves, we aren’t helping ourselves.”

What this means for LynLake

So, why this neighborhood? “Lyndale and Lake is the heartbeat of the city. I think this is one of the focal points in the whole state of Minnesota, where a bunch of different types of people come together. We want to grow with this area and we want to be a pillar of the community. We want to be a flower more than a weed,” says Spencer.

When doing some research for this piece, I came across a fascinating time capsule via a “Streets MN” post from Nick Magrino in 2016. The focus of the piece is on trying to figure out why LynLake, with its abundant transit and growing housing options, had so many vacancies. Two passages, in particular, popped out.

“There’s something weird going on over at Lyn-Lake, though. It’s full of vacant commercial space! Two corners, previously home to Falafel King and Milio’s, are empty. Caffrey’s closed after much speculation. Country Bar closed, Tatters closed, Serendipity Road closed, and so on. There’s a natural churn to business of course, that’ll happen, but the issue here is that the spots are still vacant.”

Towards the bottom of the piece, Magrino  contrasted the emptiness of LynLake with another area nearby, Hennepin and Lake: “There are still plenty of locally-owned small businesses still thriving in the commercial heart of Uptown over at Lake and Hennepin.”

Today, the circumstances around vacancies at both corners seemed to have flipped. Since we launched in October, The Jungle Theater’s performances are back (don’t miss Cambodian Rock Band kicking off this weekend), and a few great food and drink options have joined the party, from Third Space Cafe to Wrecktangle to Iconos Gastro Cantina, and of course now Chicago’s Very Own. There are still a couple notable vacancies (the old Muddy Waters and Herkimer spots, in particular) but the transformation is really impressive and the momentum is real.

The great thing about cities is that neighborhoods have an organic churn, they change with the times, and they’re never quite as static as they seem in any given moment. Give them time, a little bit of energy, and a couple people like Richard Spencer Sr., and they will be born anew. If you want a vision for what Hennepin and Lake’s current collection of vacant storefronts could become, you might just need to look down the street.

* - yes, we know many people spell this “hoagie” but Richard and a number of Chicago folks spell it “hoagy” so we will too