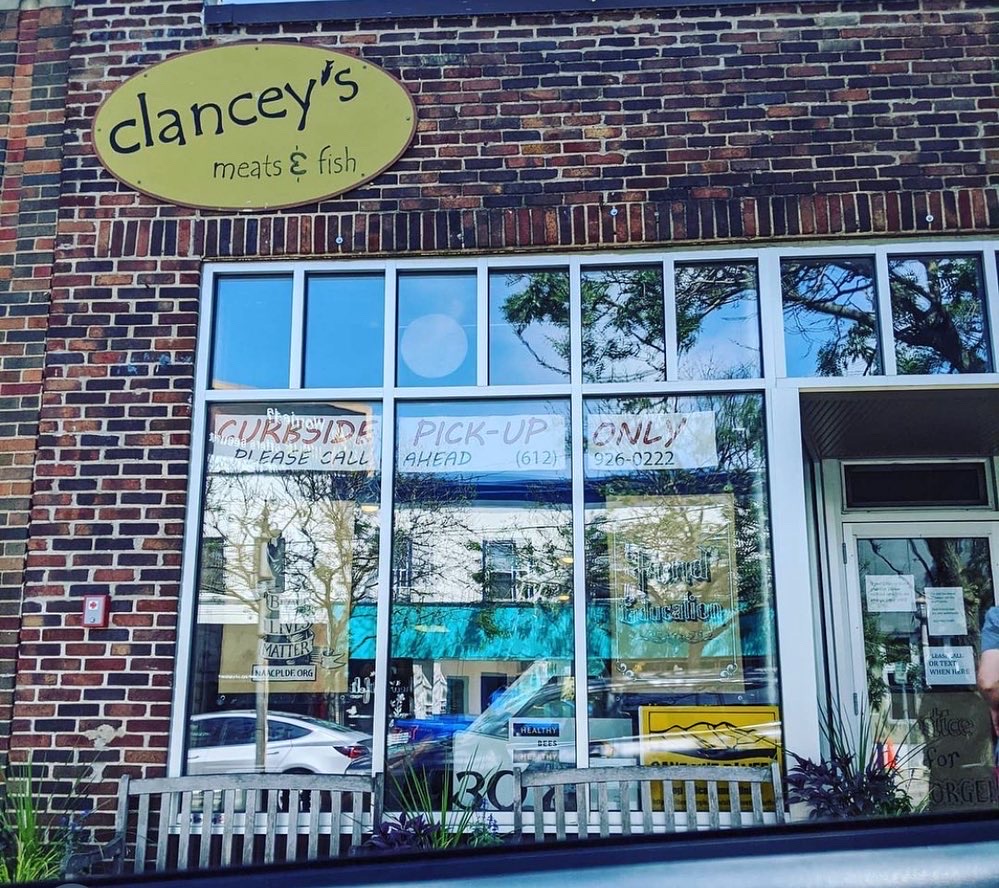 It's official: after months of speculation, Clancey's will be closing their doors in Linden Hills and opening in the old Grand Cafe space at 3804 Grand Ave S on November 1st. Their last day of operations in Linden Hills is today, October 25th.

The news comes 19 years to the day after they opened on the main street of Linden Hills. In conversations with owner Kristin Tombers, it became immediately clear that they had outgrown the current location long ago, and that the new space would allow them to expand their offerings beyond what they currently have. However, the decision to move (rather than open a 2nd location) had been a bit of an open question until now.

"Because of the tremendous support we’ve received from everyone who’s visited over the years, we’ve outgrown our small storefront and simply needed more space. We’ve known this for a long time and searched for ways to grow AND keep our Upton location (even up to the last minute). We’re so happy to have more room to do what we do best, and we’re genuinely excited to share our new space. It’s just under 3 miles and about 7 minutes by car from our original storefront," said Tombers.

The new location will have a deli, butcher shop with locally farm-raised meats, house-made sausages, and a variety of prepared dishes. They'll serve sandwiches on Patisserie 46 baguettes. The new space will also allow them to kick off dinner service, which will include soups, stews, and a rotating selection of hot entrees. Additionally, they'll now have a market pantry, which will expand their selection of local food products like heirloom beans, local popcorn, spices nuts, and more. They're planning to offer beer and wine as soon as they're able to get a license.

"While some things will change, the focus will continue to be on the local aspect of all of their products. “We’ve not worked with a major food distributor for all of our 19 years. We’re proud of this. We believe in the strength of our local supply chain and the need to keep it relevant. We want to be a ‘work in progress with input from the community to help develop menu offerings that suit and support both individual's and families' needs," said Tombers.

Tombers was clear in our conversation that this addition was a long-time coming, and that she was really optimistic about what it would mean for Clancey's long-term. “This is not an ending or goodbye to a cherished place in time. It’s 'hey, come check out our wonderful new space,' let’s keep sharing our stories and making memories. Clancey’s was and always will be about gathering, having conversations over food, and asking your neighbor, ‘hey, how are you going to cook that?!’"

Clancey's new location at 3804 Grand Ave S opens on November 1st. Beginning November 1st, hours of operation will be 8:30 am- 6:30 pm, Tuesday-Sunday; lunch ends when the bread runs out. 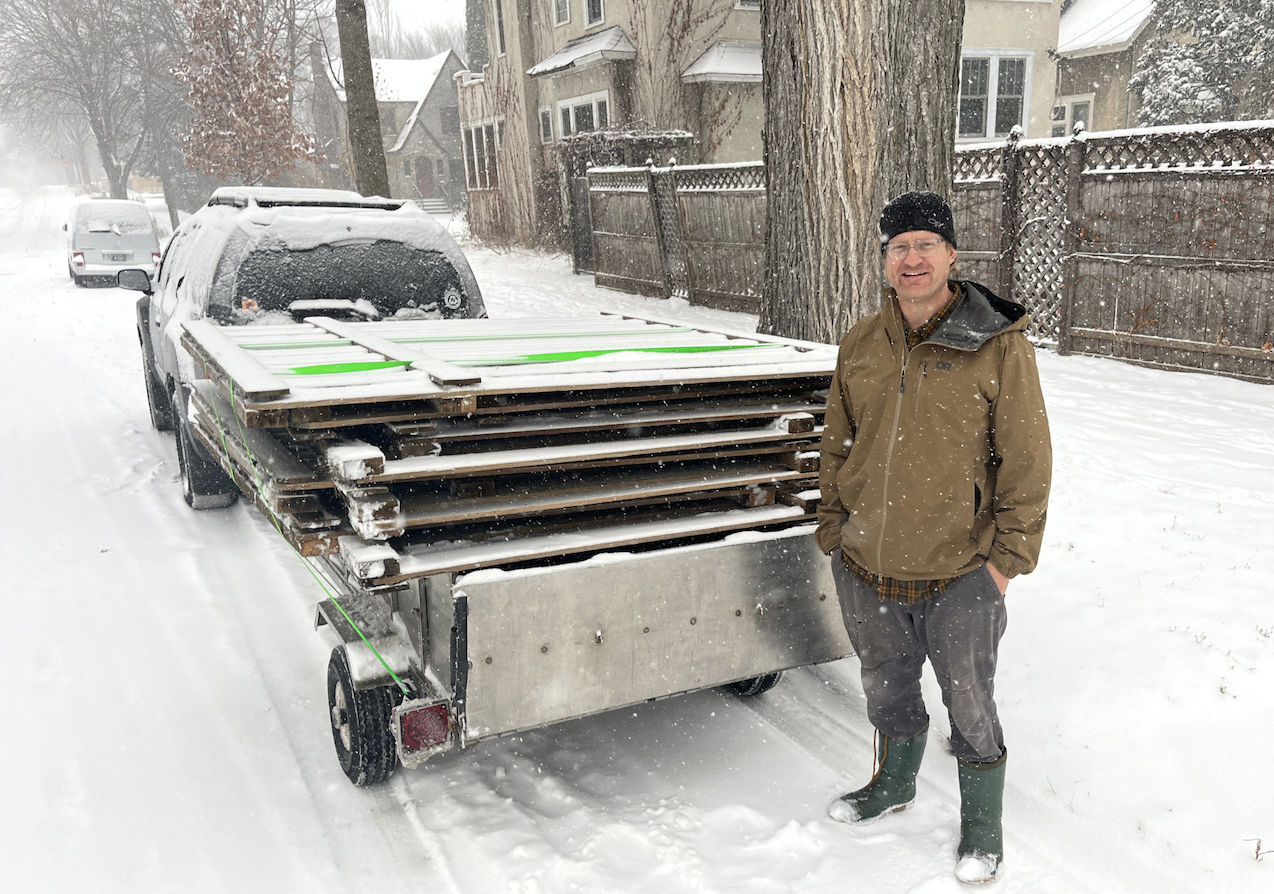