Five Months After Their Fire, Pizza Is Back At Broders' 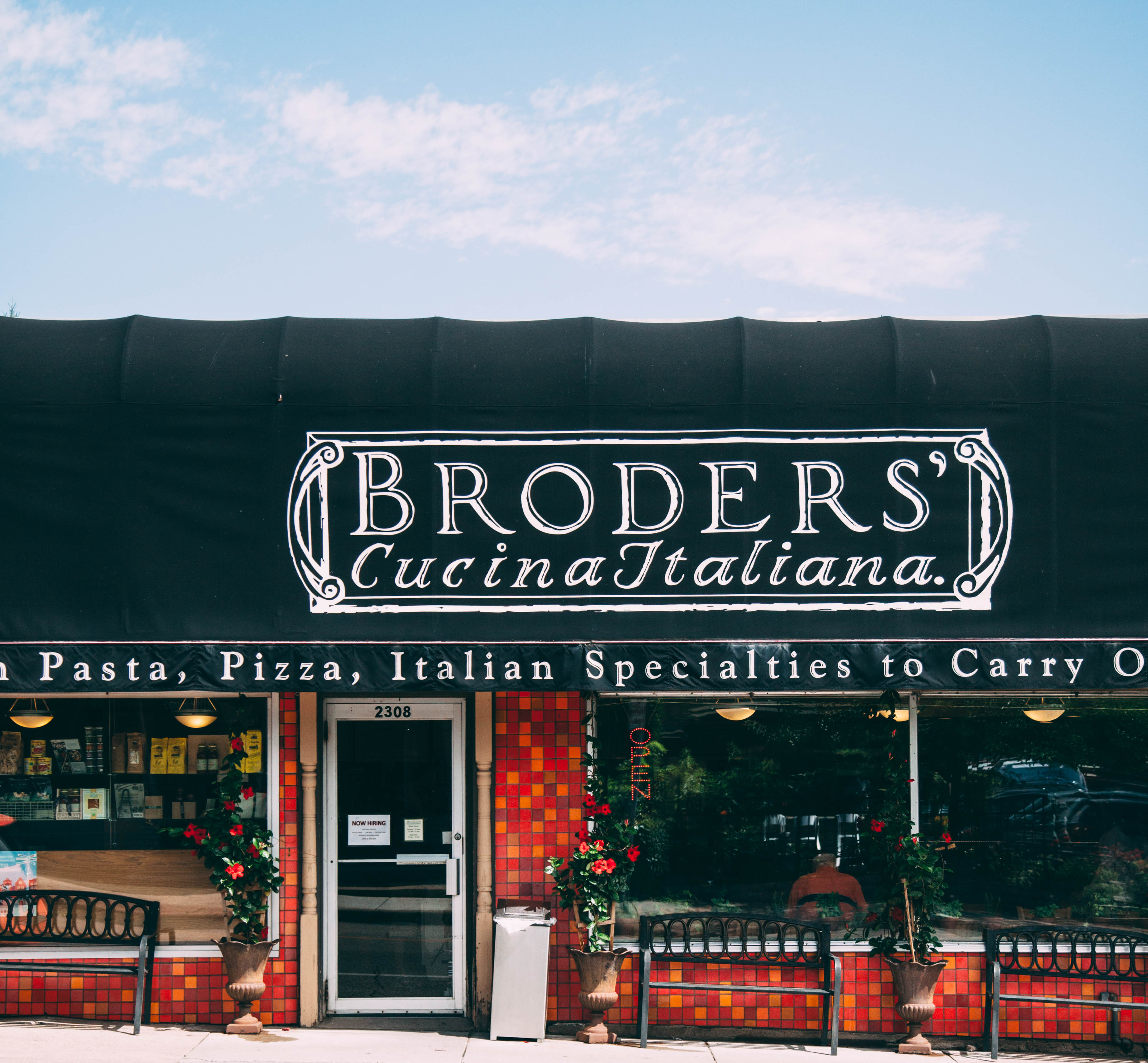 In early April, fans of Broders' Cucina Italiana were devastated when a fire tore through their range hood and up into the roof, shutting down their pizza operation. But we've got good news for those people, and for you, too! Pizza is back on the menu at Broders', effective immediately.

The Cucina Italiana (not to be confused with Broders' Pasta Bar across the street) has operated since 1982. They have dine-in service, a huge Italian deli, takeout pasta, salads, desserts, and of course their pizza oven. While the range hood was destroyed in the fire, the damage could've been worse. The restaurant credited Executive Operations Director Sophia Pulice and Kitchen Manager Adam Tymeson for their quick actions to get the fire under control, which limited the damage.

“We are so excited to be able to start serving pizza once more, it’s such a signature item for us and one we know so many are eagerly awaiting the return of. This has been a long time coming, and we are grateful that our guests have been patient and continued to support us all along," said Executive Director Charlie Broder.

Broders' is one of those places that's been so good, and so consistent, for so long, that a single bite of their food can bring you back to locked away memories that are tied together with specific meals (as a former Lynnhurst Park medium-tier athlete who used to beg his parents to go there after games, I speak from experience here). Now that their pizza operation is back up, swing by 2308 W 50th Street for a slice or two and maybe tack on their top-tier stromboli while you're at it. You can find more info on their menu, catering, market, or hours here.