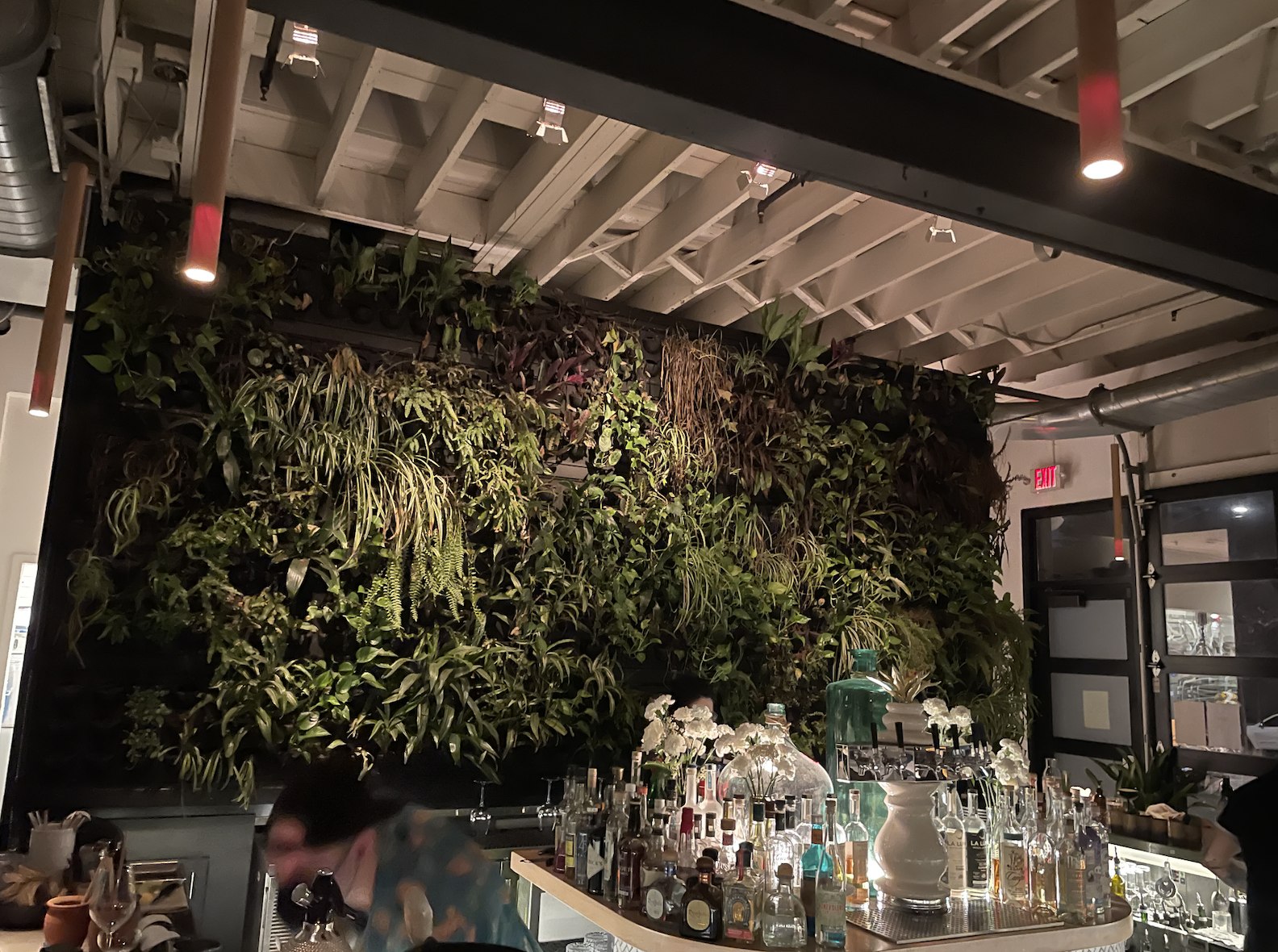 When Justine Damond was killed by a Minneapolis Police Officer in the summer of 2017, a group of her neighbors organized around forcing change within the city's police department. Todd Schuman, one of the organizers of their efforts, wrote a piece for us about what he learned from their fight, why our city's institutions make changing the department so difficult, and why we should all spend more time listening to communities that are most impacted about these issues.

More than 1,000 teachers from across Minneapolis and St. Paul marched on Saturday amidst contract negotiations with their districts. The teachers chanted "What about the kids? Exactly!" This followed a day last week where teachers in each city wore the colors of the other city's teachers union in a show of solidarity.

Throughout this week, the Minneapolis Federation of Teachers is expected to vote on authorizing a strike (which, if it passes, would not immediately trigger a strike, but would give the union the option later on if negotiations aren't successful). Here's a list of their public priorities. Negotiations are currently in mediation, which means that there's not a lot of public information about the current state of their contract offers. Teachers and Education Support Professionals (ESPs) have been pushing on a variety of issues, including raising teacher and ESP wages, smaller class sizes, more mental health supports, giving them a larger voice in the district's decision-making, and more.

One key item to watch is what happens around retaining teachers of color. The issue revolves around potential future layoffs and Last In, First Out (LIFO) policies that retain longer tenured teachers in a situation where the district cuts back on its staff. Because the newer group of teachers is more racially diverse than the more tenured ones, an agreement between the parties could pave the way for layoffs that would cut from this more racially diverse collection of newer teachers. However, the union has declared retention of these teachers to be one of their highest priorities and has asked that they be exempt from layoff procedures, the district has stated it's a priority, and outside groups have been pushing for it as part of the final deal, so all sides of the negotiations appear to be on the same page – publicly, at least.

Two exciting bits of restaurant news in Kingfield dropped this morning. Nick Halter from Axios Twin Cities reported that the owner of Clancey's Meat & Fish in Linden Hills has purchased the old Grand Cafe space at 38th & Grand. Sharyn Jackson from the Star Tribune reported on the fun project that Boludo has been teasing for weeks, which will see them expand around the corner from their current location, adding 25 more seats and a full bar.

Despite claiming that they had stopped teaching about the controversial concept of "excited delirium", MPD's current training materials show that the practice has continued to this day. In response to this piece, the Mayor says he has directed MPD to end its training contract with the Doctor. (Star Tribune)

Very cute photos of the staff at Lyndale Farmstead Park dressed up like dinosaurs to greet the kids arriving for the park's preschool program last fall. (Minneapolis Parks Instagram)

Metro Transit has announced they'll be making further service cuts to adjust to ridership declines that began at the onset of the pandemic. An announcement on specifics is expected in early March. (Metro Transit)

‍Apply to be the new Organizational Development Director or Neighborhood Outreach Coordinator for the Phillips West and Stevens Square community organizations.

The Minneapolis Public Schools office of Black Student Achievement is sponsoring a week of free virtual events, including storytelling hour about Blackness and Black heroes today at 10:30 and family game night tonight at 6:30.