There's a fun liquor license hearing coming up on Tuesday, March 29, including Boludo's new location around the corner from their current Kingfield locale (complete with a patio, and slated to be open indoors until 1 a.m. every night) as well as the long-awaited Revival Smoked Meats at 4537 Nicollet Ave. S., which will also include a patio (here's a preview from last April). If all goes according to plan, we'll have some great empanadas, pizza, and BBQ to enjoy outside with an adult beverage in the months to come.

Minneapolis School Board member Josh Pauly announced his resignation yesterday, effective immediately. From the Star Tribune article about his resignation, he said, "My doubts around district leadership are not new. I don't feel like I am in a place where I can work towards rebuilding trust with the current MPS leadership." His resignation comes as negotiations between the district and teachers continue to stretch on and the strike continues.

Only read the rest of this section if you'd like homemade chocolate chip cookies delivered directly to your door. Now that we've lost most of them, we can tell you about Paper Bag Cookie Co., a new company that just launched out of Kingfield.

Margot Pitney works as a stoneworker during the warmer months. During her time off this winter, she decided to launch a side gig making cookies and delivering them to people's homes. The cookies look delicious and the website is very cute. What are you waiting for? If you can't snag them online, you'll be able to find them at the Midtown Farmers Market on Tuesday afternoons this summer (but I doubt you can wait that long).

The city was ordered to pay $2.4M to a man that was partially blinded by a Minneapolis police officer during protests following the murder of George Floyd. (MPR)

The Mayor announced a group of people on the search committee for a new police chief this week, which includes Council President Andrea Jenkins. (City of Minneapolis)

Ethics complaints that a group of residents filed against Mayor Frey after the killing of Amir Locke have been dismissed. (Star Tribune)

A Minneapolis police officer whose car struck and killed a Leneal Frazier as the officer chased a suspect is pushing to get the charges dismissed. (Star Tribune)

The Park Board's spring/summer sports registration is now open. Go sign up your kids for gymnastics, softball, baseball, or track & field. Fun fact about me that most people don't know: I'm one of the most accomplished* youth baseball players in Lynnhurst history.**

A reminder that seven school-based clinics are still open for students during the strike.

From Nextdoor, a neighbor near Bde Maka Ska has a request: "A family member (a young adult) has mild developmental disabilities that make being alone at home both boring and lonely, so we are looking for someone on the younger side to hang out with him. No skills, certification or training are required, just kindness... Pay starts at $17 and includes 1 hour of PTO for every 30 hours worked."

The City Council's Public Works & Infrastructure Committee meets today at 1:30. On the agenda– the "Vision Zero" annual report on efforts to eliminate pedestrian deaths, several variances for the Hennepin Ave S. redesign, and a push to add $900k to the Franklin Ave S redesign from Hennepin to Lyndale.

If you have chickens with extra eggs, this neighbor in Lowry Hill would like to buy them.

* - Statement not meant to be taken as fact, and any resemblance to the truth is a mere coincidence
** - "History" is defined here as the 4th inning against SWAC on June 13, 2002

Go get a green cider at Sociable Cider Works.

Follow the clues at Up-Down win a prize at the St Patrick's Day Scavenger Hunt. At 7 p.m. they we will release the clue sheet for you to follow. Solving all the clues will earn you a cauldron of tokens.

If you just want a good ol' Irish pub today, Morrissey's Uptown and Prodigal Pub have you covered.

Head over to St. Paul for an Irish Music & Dance Association celebration from 11 a.m. to 5 p.m. 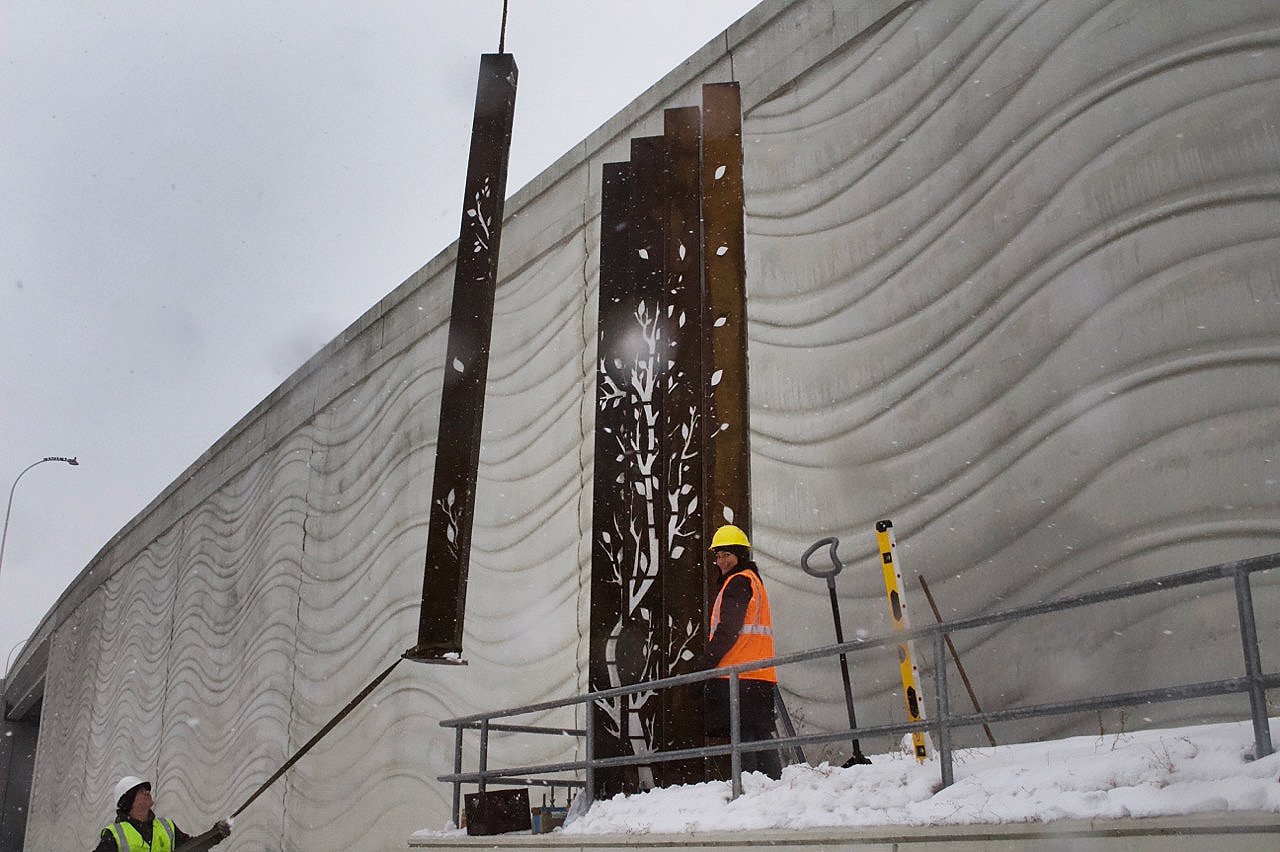 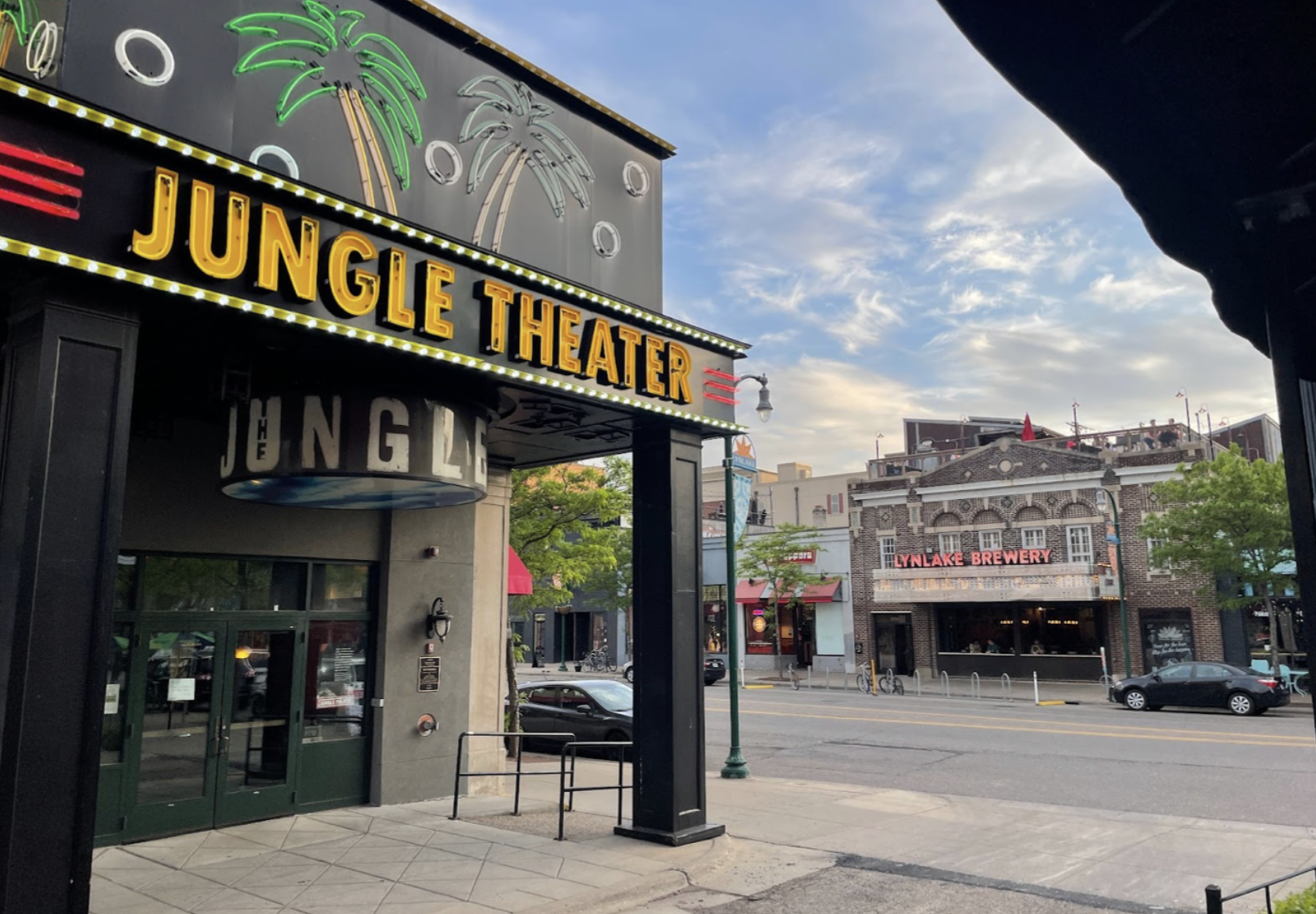