How to track what the Council is doing, new development planned for Linden Hills, and lots of high school cross country success 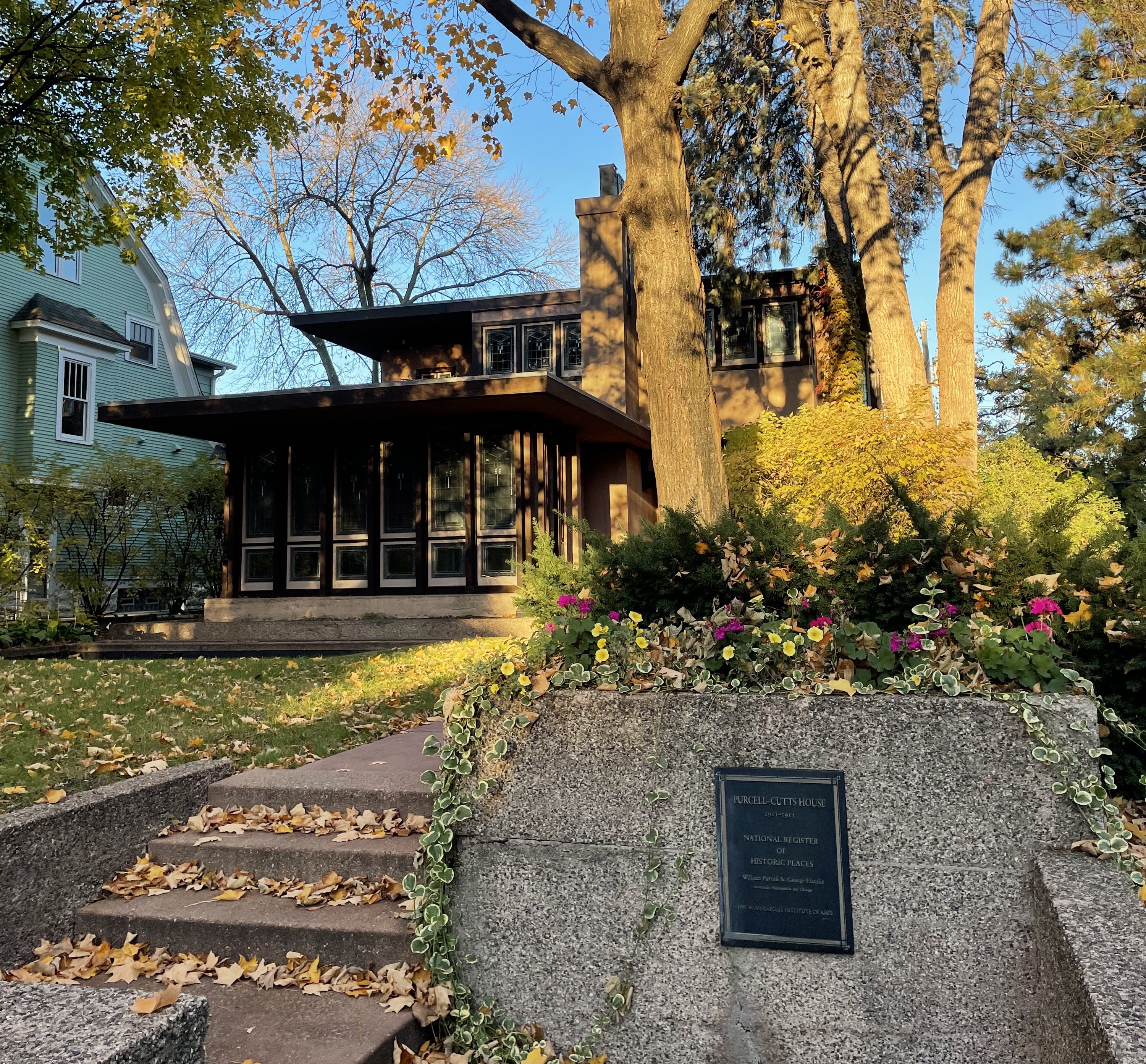 A new four story building has been planned for 44th and Abbott in Linden Hills. The site is currently the home of Faribault Woolen Mill Co., who will be open through the holidays before moving to Nolan Mains at 50th and France.

Have you ever heard of LIMS (aka the Legislative Information Management System)? Despite the boring name,  it's a place you should know about. The City Council, its committees, and several boards & commissions all post their agendas here. If you ever want to know what the people that represent you and spend your tax money are up to, you can find a ton of information on LIMS. You can check out the agenda from last Friday's Council meeting or tomorrow's Business, Inspections, Housing & Zoning Committee meeting now.

The Minneapolis Police Department changed the types of "use of force" incidents they report, and now the data that shows how much they have decreased or increased between years is  almost impossible to use. (Star Tribune)

Want to rent Park Board turf or ice rinks next summer? Applications for rentals open at 9 AM today.

Getting impatient for the lakes to freeze over? Get some practice in at open skate at Parade from 2:30 - 4:00 today. 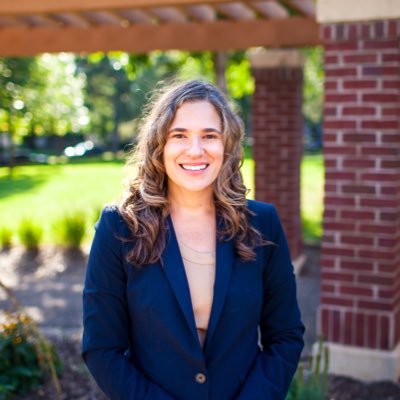 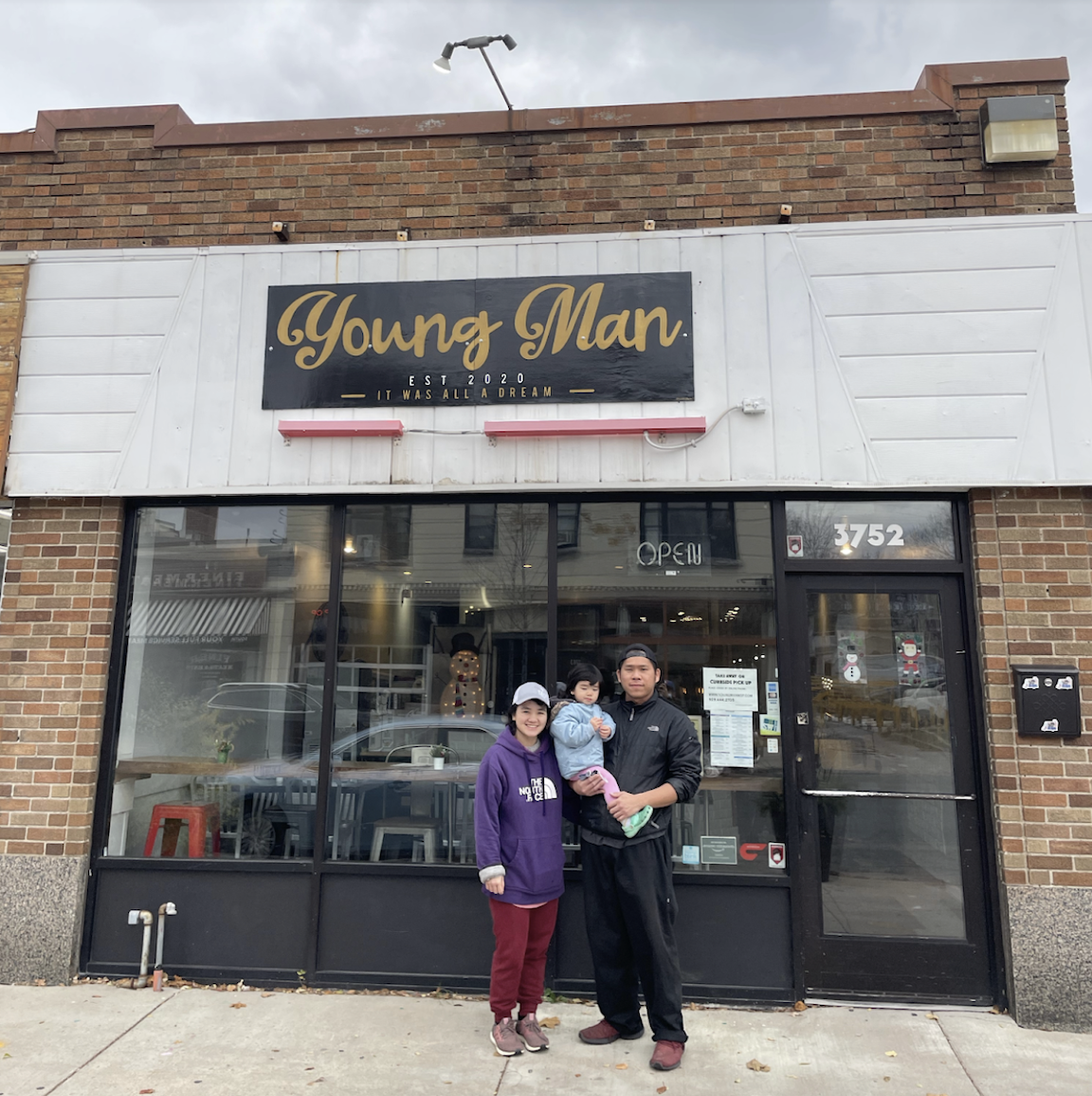