If Left Unattended: An interview series about meeting kids at the crossroads 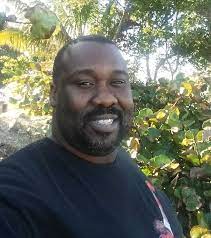 Editor’s note: This interview is being published as a series of articles

When the Minneapolis Police Department started to arrest people allegedly involved with a rash of carjackings and auto thefts, their ages splashed across headlines–they were mostly teenagers. What was happening in these young people’s lives that they were choosing criminal behavior?

Corey Byrd was one of the first people I thought to reach out to. Byrd works directly with students and young adults who have a history of criminal behavior. And his connection with them is not punitive. It’s all about relationship building and getting the children on a better track, which is exactly what someone did for Byrd when he was a kid.

I sat down with Byrd for a long afternoon chat about how to help youth currently caught up in criminal behavior. He began by first telling me about his role at Change, Inc. and Agape Movement.

Corey Byrd is the director of youth and family engagement at Change, Inc., based in St. Paul but with student services across the Twin Cities.  Byrd’s lived experience is key to what he does, but more on that later. At Change, Inc. Byrd manages multiple programs including Crossroads, which helps students succeed at new schools after being expelled and connects students with community cultural specialists and therapists.

When students are administratively transferred, they come to a school with paperwork that explains everything they did wrong at the last school. These students typically don’t enter the school with a plan to keep them there, make them feel welcomed, or remind them that whatever they did at a previous school wasn’t going to happen at their new school. That’s where Crossroads steps in. The program includes mentoring and class participation. “We will sit in class with them,” Byrd said.

“We will meet a kid at any crossroad in their lives,” Byrd said. “We found it to be very successful with engaging kids that have similar types of problems in elementary, junior high, and high school,” Byrd said

The Crossroads staff includes community cultural specialists that partner with therapists. “You need a therapist but you don't want just any therapist. You want somebody Black, you may want somebody from the church,” Byrd explains. To Byrd, Change, Inc. stands out as a student and youth service because “we put our twist on it. Which is really to have a cultural perspective, and not just a cookie cutter perspective.”

"How do we get those different resources available? Because at work, I say to [a coworker] tell me what works at your house. [To another coworker], what works at your Hmong-American house? What’s happening at the Somali family house?  What’s taking place at your house that’s causing discomfort? Bring it to me for work. And guess what happens with the Somali families, the Hmong families, and those families that come from other other countries?  Everybody’s saying the same thing. ‘We can’t control our kids.’

Why can’t you control your kids? ‘Because my kids are looking at the TV, or looking outside, or looking at the community and they don't see the same stuff that they used to see [in our home country]. When we were in Somalia, we had to make them pray. We had to make them do a lot of different customary rites of passage that they don't have to do here.’ Why don’t they have to do it here? ‘Because it's not part of the Western culture.’ This is what a child goes through."

For the youth that Byrd engages with outside of school, there is Community Solutions, a new Change, Inc. program that formed right after George Floyd was killed. But it’s probably more recognizable as Agape Movement. “What was happening was, myself and Steve Floyd [an employee at Change, Inc.], have real strong ties to the community.” Byrd said. “[Community members] came to us and said, how can we protect our community?"

In short, community members worked together with Steve Floyd and Byrd to "transfer street energy into community energy," Byrd said.

In the 1990s, Steve Floyd ran a mentorship program called Champions of Agape where he worked with young people on life skills. On the podcast, “Resistance,” host Saidu Tejan-Thomas Jr. explained, “After George Floyd's death, the little kids he looked out for when they were growing up, were big homies...and they wanted to...start something new. They wanted to bring Agape back...but they needed their big homie's blessing.”

Those conversations and blessings from Steve Floyd turned into Agape Movement. The organization faced public scrutiny last summer when members were present to “preserve the peace” during a City-planned reopening of the George Floyd Square intersection.

Agape Movement began as a community presence in George Floyd Square to reduce the crime that was going on. Through Change, Inc., Byrd hired community members like Jay Slaughter because “he's the young guy that's out there in the community, that knows all of the rifts.” Byrd also hired Imez Wright for the same reasons.

“He was working for me, but that’s just being out there. If you want to try, if you want to stop the violence in the community, and all of that, and make these changes, you got to be present. All the way present, to him, meant up to death,” Byrd said. Wright was shot and killed while doing his work with Change, Inc. as a community cultural specialist.

After Wright was killed, Byrd started training his team on verbal judo. Byrd put his own twist on it, of course. “I took out all of the security jargon and brought in therapy, and soft communication jargon,” Byrd said. “We can be more community oriented, less security and protection, and more healing.” Agape Movement is now formally working with Minneapolis’s Department of Public Health and Office of Violence Prevention.

Byrd stressed the importance and usefulness of neighbors and community members being present, especially when interacting with police.

“When things take place in the hood, the people in the hood already know what's going on in the hood,” Byrd explained.  “We can respond on the scene right there. So then you'll have police showing up secondary.” Byrd argues the community building at George Floyd Square and other places where police are slow to respond is crucial to moving forward. “This is people saying, ‘Okay we're in the struggle together. How do we do this when we know the police is not coming?’”

In the next interview installment, Byrd discusses how communities need to watch out for each other, which includes all the children on the playground. He also shares his story about how he first met Steve Floyd. 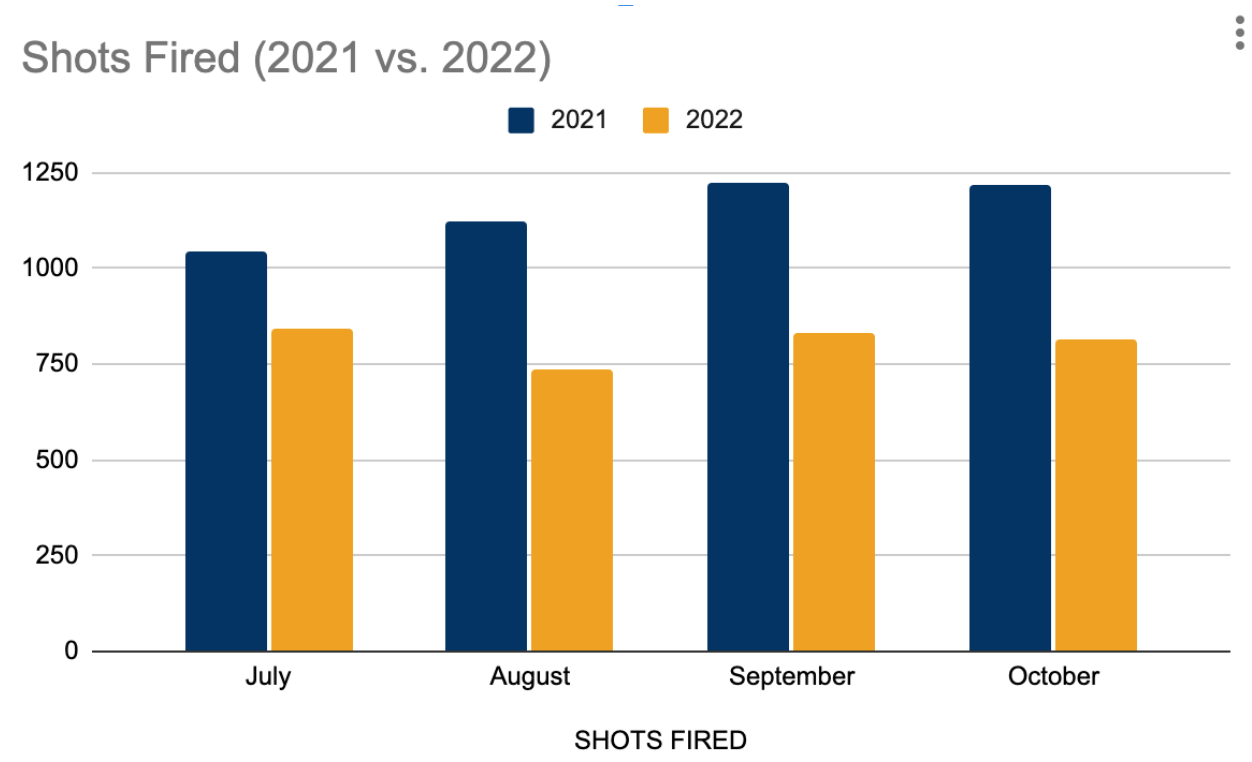 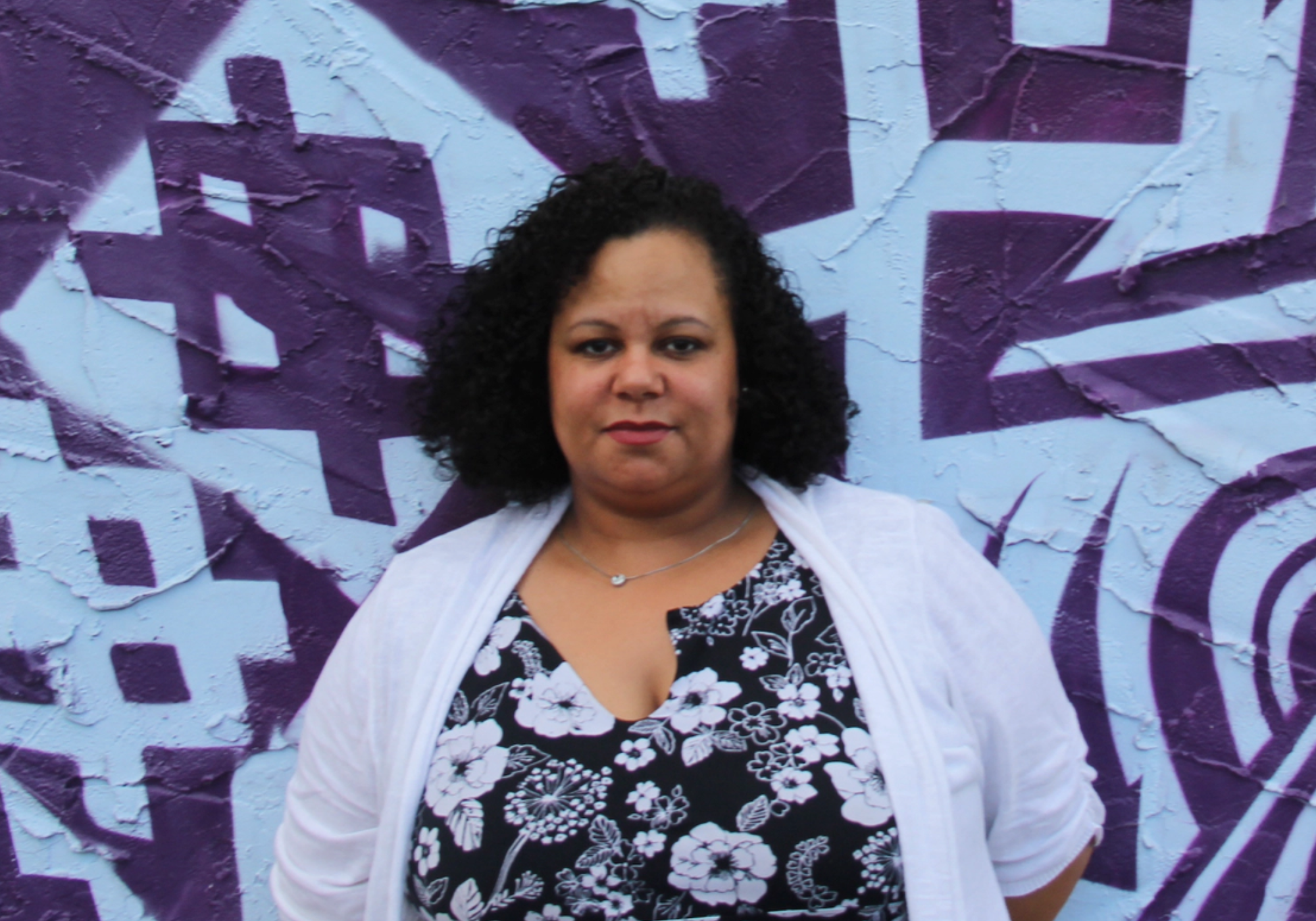