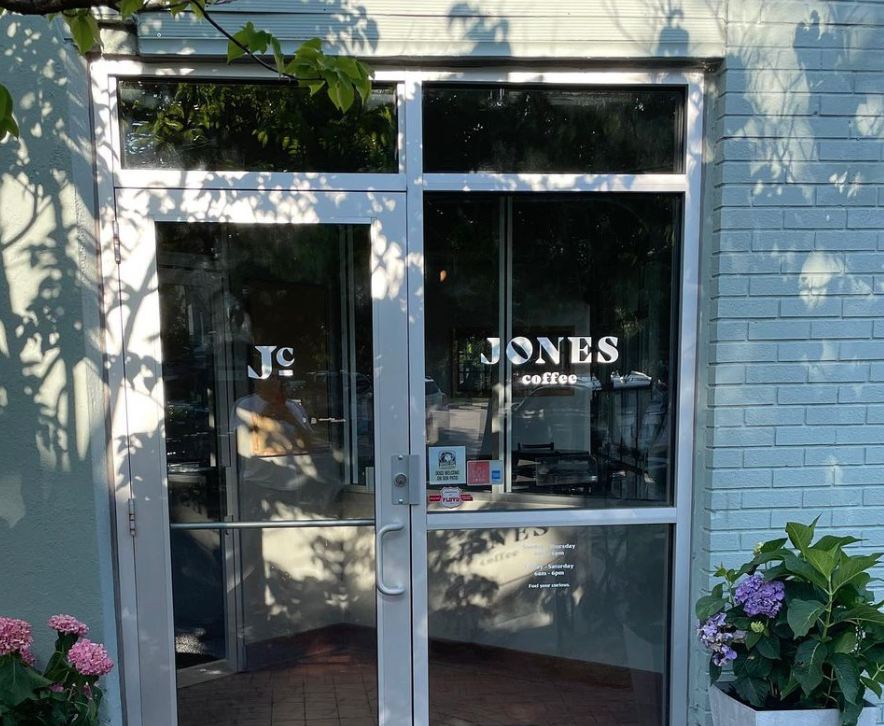 On July 18th, coffee drinkers in Fulton and Linden Hills were greeted with a bit of a surprise – their Dunn Brothers were gone, and in their place, a new coffee shop had been born: Jones Coffee.

Anthony Jones had been operating two Dunn Brothers franchises for several years, and had always dreamed of opening his own store. Several months ago, the opportunity to make the transition for his franchises emerged, and he quietly transformed them into his own branded stores early last week. These are actually the second and third stores that Jones has opened, with the first being on the 2nd floor of the Ridgedale Library in Minnetonka.

“We’re trying to separate from the big chain model you find at Starbucks and Caribou and shift towards more of a community-focused model,” said Cecilia Blackwood, the store manager of the Linden Hills location. Blackwood shared that you’ll still see many familiar faces, as none of the employees lost their jobs in the transition.

One big change will be their collection of locally-sourced baked goods, with bagels from ​​Bagel Taïm, bakery items from Two Daughters and Mother Dough, and gluten free items from Sift.

Blackwood said that while things have run very smoothly, the quiet launch has caught a few of long-time Dunn Brothers customers by surprise. She’s confident that their quality is even better than before, and that the customers that used to love their predecessor will continue to be loyal to Jones as they grow.

People with existing rewards cards or money in their app accounts will have to take them to other Dunn Brothers locations, as Blackwood mentioned that their agreement to take over the two locations doesn’t allow them to honor the accrued benefits.

‍You can visit both of the Jones Coffee locations in Linden Hills at 2814 W 43rd Street or in Fulton at 5008 Xerxes Ave S.