Legislature Should Return for Special Session 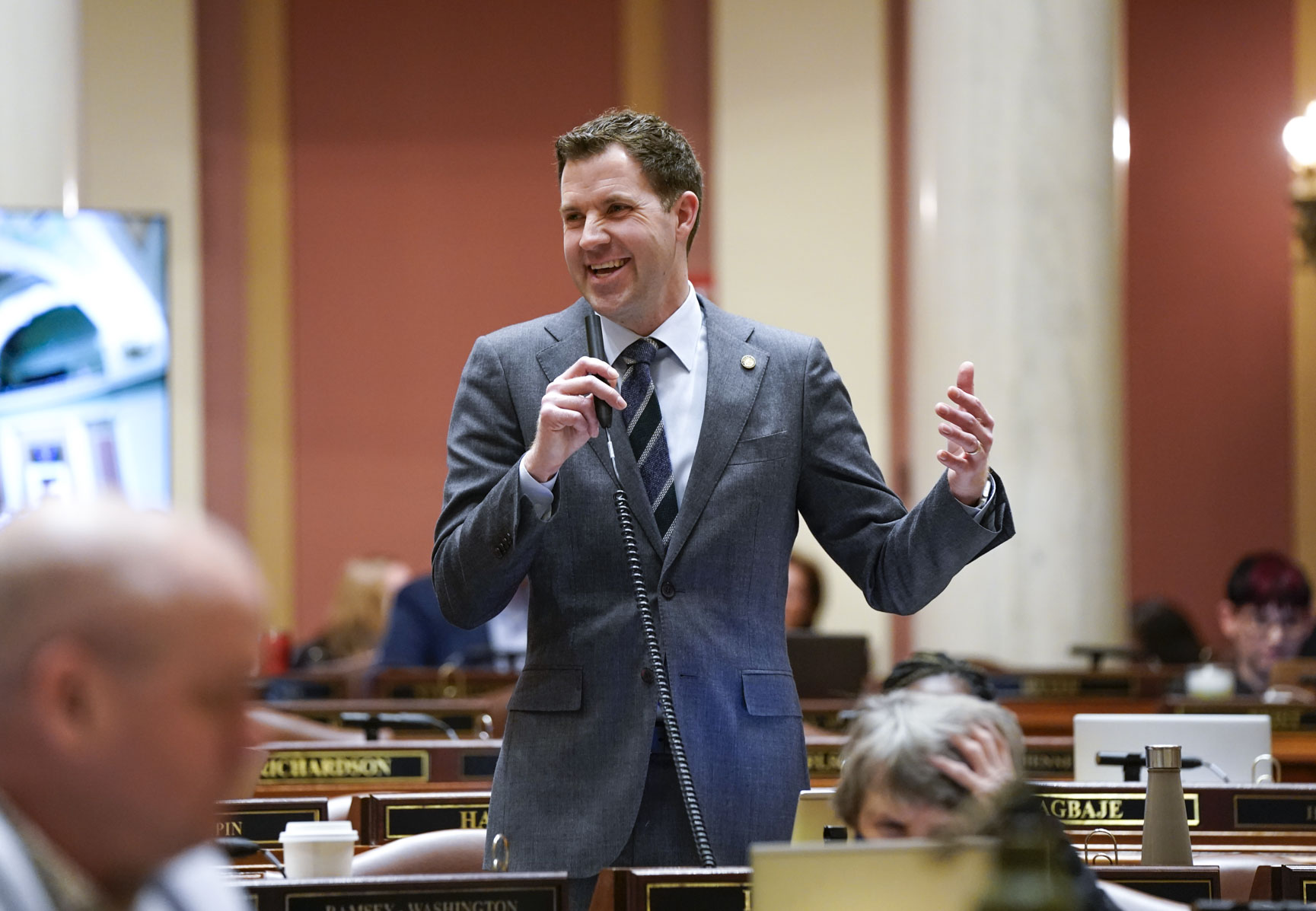 Due to a historic budget surplus, Minnesota has an extraordinary opportunity to help address many of the pressing challenges facing our state. Regrettably, the legislature adjourned without reaching agreement on the surplus and Senate Majority Leader Jeremy Miller made clear that he does not favor returning for a special session to complete the work.

Our two-year surplus for the state is $9.3 billion, and up to $12 billion if you include funding available beyond the two-year budget window. This is the largest surplus in state history.

Minnesota is one of only two split legislatures in the country, with a Republican majority in the Senate and a Democratic majority in the House. This requires cooperation and compromise for any deal to be reached.

Just such a bipartisan deal was reached on how to spend the surplus on May 16, with $4 billion slated to go toward a tax bill, $4 billion towards investments in the state, and $4 billion left on the bottom line for future economic uncertainty. Individual committee areas were then given targets to work towards ahead of the constitutionally required adjournment deadline on May 23.

Many committees were able to reach bipartisan agreements, including the Climate and Energy Committee that I chair and the tax committees. A number of other committees came very close but ran out of time with the very tight turnaround they were given to negotiate agreements.

Here are a few of the most important investments that are at stake for our Southwest Minneapolis community:

Once session adjourns, Gov. Walz can call us back into a so-called “special session,” which would allow us to work to fulfill the leadership agreement reached on the surplus. The governor met with House Speaker Melissa Hortman and Senate Majority Leader Miller to try to find a path forward. But it became clear Senate leadership was not interested in a special session and said so publicly.

Finding agreement across the aisle can be challenging and having elections just around the corner doesn’t help. But Southwest Minneapolis residents are counting on us to do our work and not just roll the dice on the next election. I hope the governor calls the legislature back for a special session this summer, even without Senate leadership agreement, to put pressure on the legislature to finish the job and deliver on these critical investments and supports.