Ten years ago, a local pastor started reading Letter from Birmingham Jail at Rev. Dr. Martin Luther King Jr. Park in Kingfield. This Sunday, the pastor invites people to join him once again. 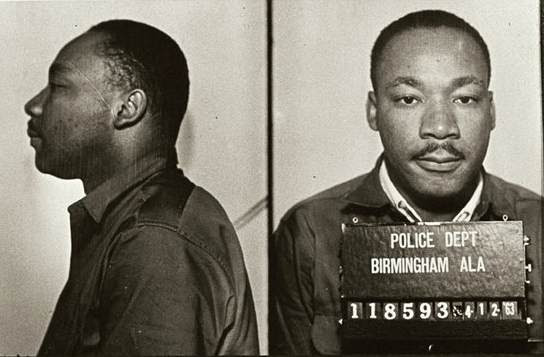 The mugshot of Rev. Dr. Martin Luther King Jr. when he was arrested in Birmingham in 1963.

Norvell started the tradition for a few reasons.

One, there was an obvious link between the park and honoring King.

And three, the letter was addressed to white religious moderates so Norvell thought a public reading with mainly white Christians would be a good practice.

“Every time I read the letter it kicks me in the shin,” Norvell said.

Copies of the letter, formatted for a public reading, will be available at the reading. Norvell asks people to dress appropriately and bring a mug–hot chocolate will be provided. It takes about an hour to read the entire letter aloud. People will gather at 41st Street and Nicollet Avenue from 7 - 8:15 a.m on Sunday. 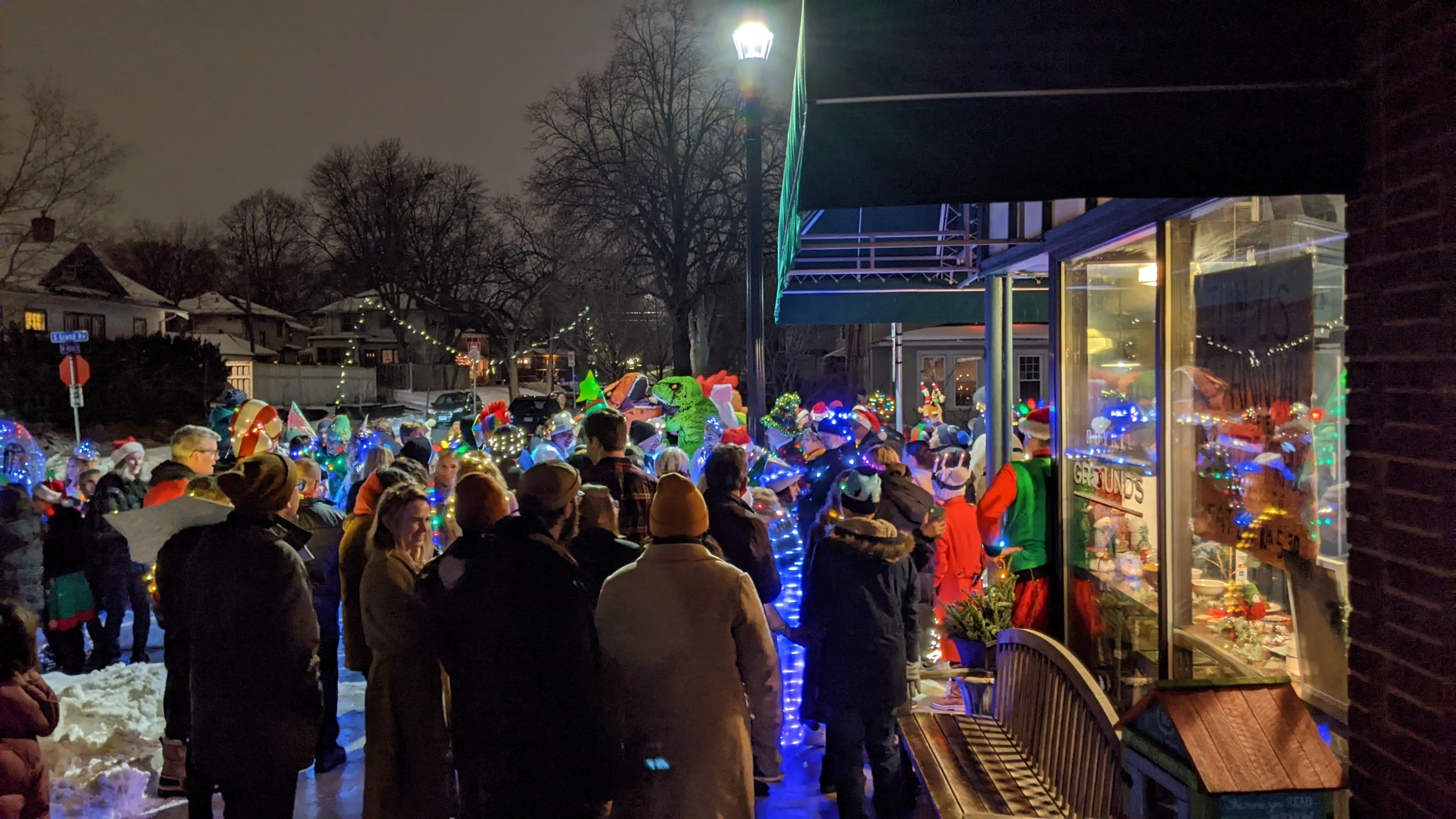 A holidazzled parade in honor of Royal Grounds