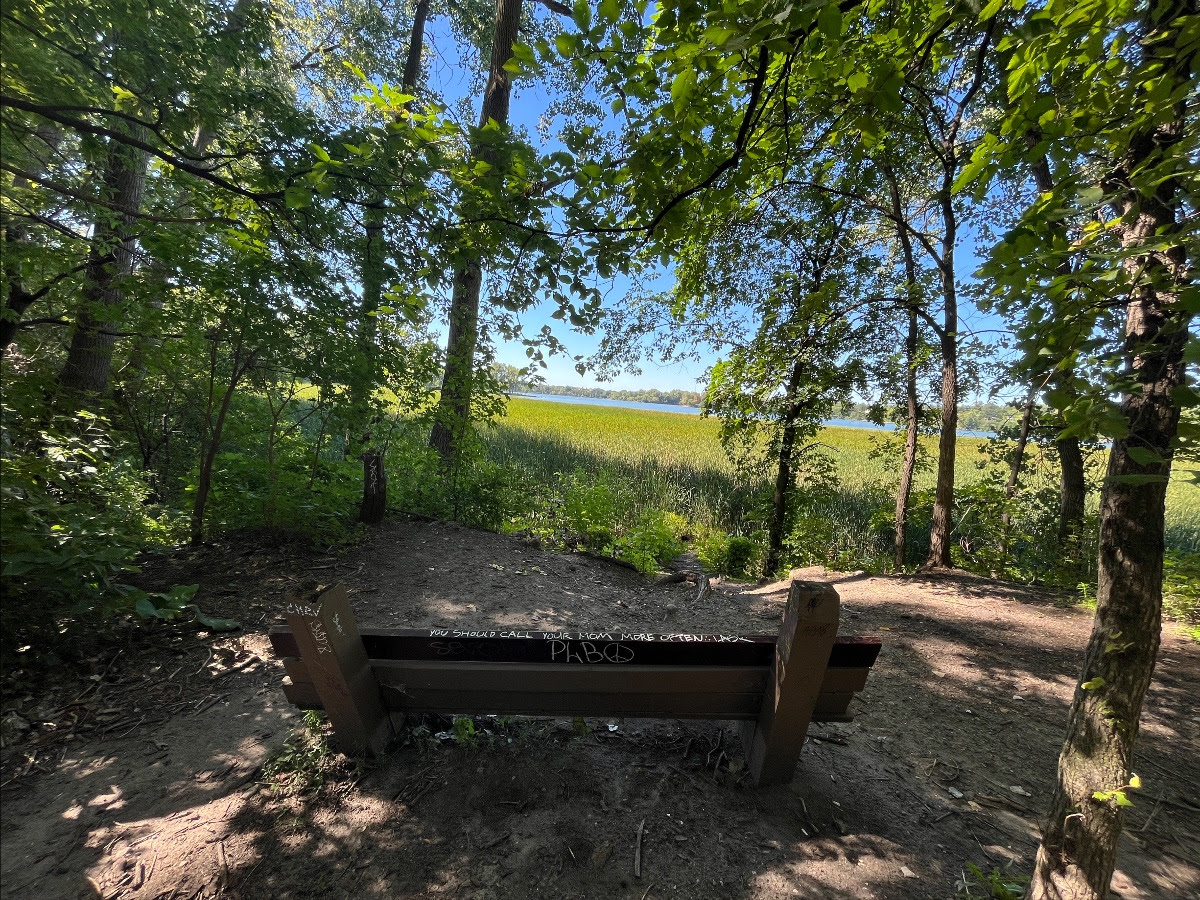 A big audit of the Southwest Light Rail project is scheduled to be released at 9 a.m. tomorrow. The legislature nearly unanimously (one Republican voted against it) passed a bill to do a full audit of spending after the latest round of cost overruns were released back in March.

In our interview with State Rep. Frank Hornstein from March, he talked about the need for this audit:

"There were lots of issues in that report that we were alarmed by, and at that moment felt like we really needed to get a lot more information," Hornstein said. "The legislative auditor is the gold standard in terms of objective, nonpartisan reports, so they're not going to do an investigation from the perspective of the Met Council, or from the perspective of a contractor... We're asking for a cost-benefit analysis, looking at the hiring practices and personnel, safety measures, what change orders have the contractors requested, and how those have been handled. We are leaving no stone unturned... We may see legislation coming out of this."

We'll keep you updated on what they found. If you want to go see the project for yourself, you can sign up for a construction tour from the Met Council here.

The new Bryant Ave S is taking shape. If you've noticed the construction but haven't been tracking why it's happening, here's the basic deal: The street will be transforming into a one-way for cars between Lake Street and 50th, but adding a full two-way separated bike lane. There will also be improvements for pedestrians and transit riders to make it easier for people to walk around or ride. Here's a detailed look at what each block will look like when it's done.

According to Menbere Wodajo, a construction engineer on the project, the current work being done on the south end of Bryant Avenue should be wrapped up by November: "If everything goes accordingly, all major works might be done by mid or end of November. But as you know construction schedule can be impacted with weather and unforeseen situations."

Have you and/or your kids been to JD Rivers' Children's Garden? Tucked away in a corner of Theodore Wirth Park, the Children's Garden serves a variety of youth organizations that are focused on gardening skills, healthy eating, and more.

‍If you're been looking for a reason to go, there's a good one tonight – they'll be playing the movie "The Biggest Little Farm" starting at 8:05 p.m. Free to attend!

Mara Klecker catches up with North High Principal Mauri Friestleben as she starts another year as the school's principal. In one of the final moves of Ed Graff's tenure, Friestleben was let go towards the end of last year before being reinstated after widespread condemnation of the move by the community. (Star Tribune)

The TILT/LITT Pinball Bar team posts some final photos of Liquor Lyle's before they kick off renovations. (Instagram)

Petite Leon will be closed on Mondays moving forward to give time back to their staff and their families. (Instagram)

Here are a few of the best photos from Lakewood's Focus on Seasons Summer Photo Contest. The contest is still open through September 8 if you want to enter. (Lakewood Cemetery)

If you're headed to the State Fair today, the Southwest High School Robotics team will be doing a presentation with their robot at the Education building at 10 a.m., noon, and 3 p.m. (SW Robotics)

The program to order free COVID tests through the USPS ends tomorrow. Get your free tests here while you still can!

The East Harriet - Farmstead Neighborhood Association is hosting a celebration for the neighborhood's new storm drain mural tonight at 43rd and Colfax from from 4:30 - 6:30 p.m., at the same time as the open house for parents of Clara Barton Community School students. Here's info on the project from their application last October. They were inspired by other community-based storm drain murals across the metro in recent years, including projects by Friends of the Mississippi River and Minnesota Water Stewards.

Good news – the City of Minneapolis Service Center has reopened and the LIMS system that people use to track City Council agendas and more is back online. Services were disrupted by damage caused by this weekend's storms.

Both the 32nd Street and Thomas Beach at Bde Maka Ska are still closed for the week due to high E. coli levels.

As mentioned above, the movie "The Biggest Little Farm" will be playing in JD Rivers' Children's Garden starting at 8:05 p.m

The Parkway Theater is showing "The Big Lebowski" tonight at 8 p.m. Get there beforehand for a Lebowski-themed costume contest and trivia.

Monster Science First Thursdays is at Bryant-Lake Bowl for “Music of Monsters of Music!” tonight. Each monster gets its own individual original song!