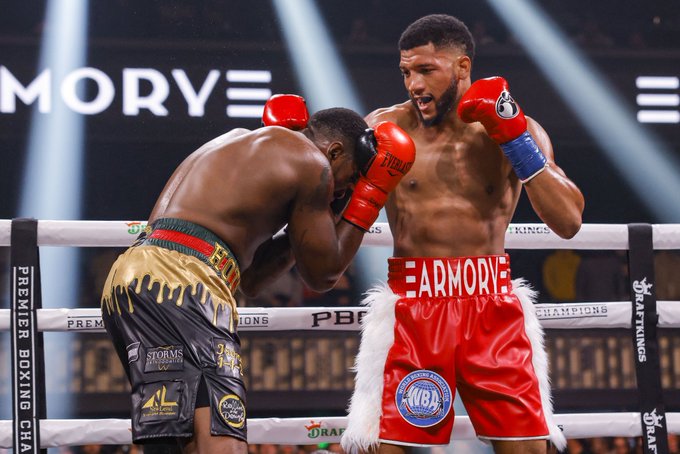 If you happened by Iconos Gastro Cantina at 2937 Lyndale Ave. S. during Sunday’s Lyndale Open Streets, you may have seen David Morrell Jr. celebrating with family and friends. Morrell Jr. is the current World Boxing Association Super Middleweight Champion. On Saturday, he successfully defended his title against Kelvin Henderson in the opening match of a boxing event televised on Showtime.

Morrell Jr. immigrated to the US from Cuba, where he was a gold medal-winning amateur boxer. As a pro, he’s fought most of his fights at The Armory in downtown Minneapolis.

His celebration at Iconos included Cuban music and dancing. Morrell lives in Minneapolis when he's not training. Congratulations to a rising hometown star.