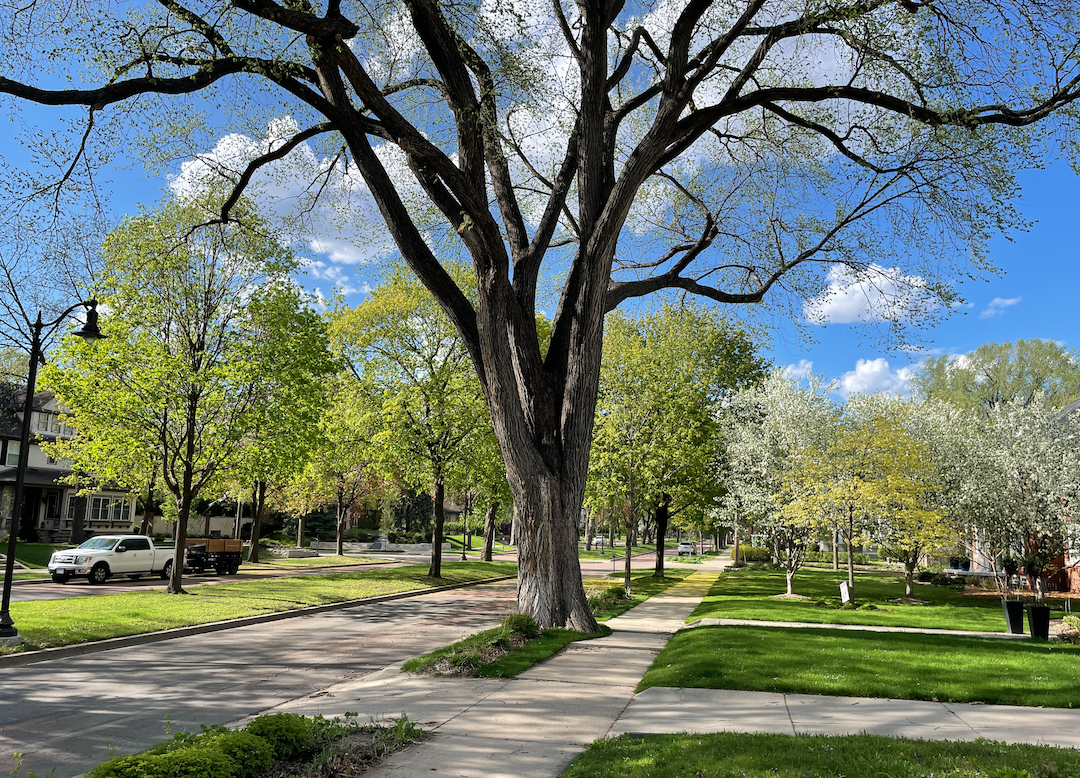 A couple months ago, we wrote a piece about the Lowry Hill buyback program, where a group in the neighborhood is paying for additional patrol time from Minneapolis Police officers.

After a couple months of the program, we checked back on the results to see how things are going. While the neighborhood has had 637.5 extra hours of police patrols, there hasn't been a corresponding decrease in crime.

Last week, State Auditor Julie Blaha released a report on the budgets of cities all across MN. Minneapolis is on page 139.

‍From 2021's budget to 2022's projections, the city's spending is expected to fall by $167 million, driven by a $216 million reduction on "Economic Development and Housing" and a $22 million reduction on "Health", two categories that were heavily impacted by the destruction caused by the unrest after George Floyd's murder and the pandemic. The biggest increase in spending was on public safety, where there is a projected $15 million increase.

‍The city's revenue is down about $32 million, which is entirely a result of the $63 million reduction in funding from federal, state, and county sources driven by the exhaustion of portions of American Rescue Plan funding that flooded public coffers in 2021.The city's direct revenue from tax collection did increase year-over-year.

The report's category of "All Other Taxes" (which is heavily comprised of sales and hotel/motel taxes that were impacted by the pandemic) is up $29M, while property tax revenue is up $16 million.

‍The meeting will include a public hearing on the Consolidated Plan and Action Plan, which will be submitted to the federal Department of Housing and Urban Development with a proposal on how the city will use federal housing funds, as well as a hearing on the appointments of a new Director of Regulatory Services and Director of Community Planning & Economic Development.

The Committee should also be passing a resolution to spend half a million dollars knocking down that Kmart and another $75,000 on community engagement around what to do with the site. As always, you can watch on the City's YouTube channel. Here's how to participate in the meeting.

400 mental health workers across three Twin Cities hospitals are preparing a 24 hour strike scheduled for May 24th if they don't see an improvement in working conditions. (Minnesota Reformer)

The average salary needed to afford a home in the Twin Cities has increased to more than $65,000, a 23% jump from last year alone. (Axios Twin Cities)

Tonight at 6:30 is the Armatage Annual Meeting. It's also the last day to apply to be on the Armatage Board. Details on both are here.

The Minneapolis School Board Finance Committee meeting that was scheduled for today has been moved to May 31st, which may provide them enough time to find out what the state government has allocated for funding.

The Hennepin County board meets at 1:30 p.m. One item on the agenda: accepting a grant to fund the Minnesota Family Investment Program (MFIP) Innovations Teen Parent Project. The project's goals are "for teen parents to progress in school, not have a subsequent pregnancy while in the program, and for healthy, school ready children."

Accordo, a string ensemble composed of present and former principal string players of the Saint Paul Chamber Orchestra and Minnesota Orchestra, is playing tonight at Icehouse. Student tickets are only 5 bucks!

Go check out the Walker's exhibit Minneapolis and St. Paul Are East African Cities. It was produced in part by 30 teenagers from Edison and Roosevelt in the early 2000s.