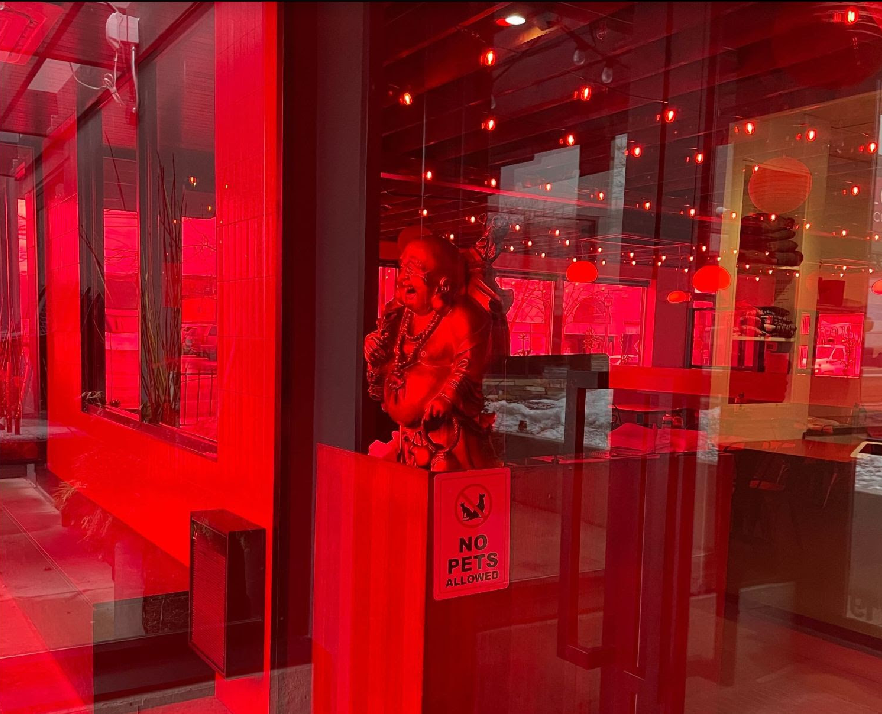 Can you guess where this is in Southwest?

Here is our Thursday newsletter, sent to inboxes around Minneapolis.

A Minneapolis Public School team is headed to the boys state hockey tournament for the first time since 1994. The combined Minneapolis team won last night, 3-1, and will play at the Xcel Energy Center on March 9.

The Star Tribune wrote a good round-up of the game, and KSTP has a package of extended highlights (fast forward to 7:05 if you want to see a griddy goal celebration). Get your hockey hair ready.

The Charter Commission took an outsized role in public policy discussions last year, even going so far as overruling the City Council and weighing in on the ballot initiatives that the city voted on in November.

This is a powerful body, and one that the city needs really good people on. We'll share a link to apply once it's live.

Tomorrow, March 4, is the last day to submit your online comments on the Cedar-Isles Master Plan design. If you want to review the draft designs, here's a quick guide we put together a couple months back.

You can fill out the survey here. There will be upcoming online meetings after the survey closes on March 8 and 10.

Food service workers in the Minneapolis Public Schools voted to authorize a strike yesterday. Cynthia Gross, one of their members, said: "Respect what we do... I’ve been here for 30 years because we love these kids. It wasn’t the money that kept us here, but we’ve taken so much for so long. It’s not OK anymore." (SEIU MN)

An in-depth look at why educational support professionals want to go on strike. (Sahan Journal)

How parents in Minneapolis and St. Paul are preparing for a strike and even more disruption to their lives. (Star Tribune)

Hennepin County agreed to pay $60k to former Library Director Chad Helton and $15k to his lawyers for "emotional damages". Helton had been attempting to continue working at his job while living in California. (Star Tribune)

At 17 parks and park facilities across the city, summer programs for kids 17 and under will be 100% free. Check out the list here.

The Special Olympics Polar Plunge is taking place tomorrow at Bde Maka Ska, and they're still looking for volunteers (including dressing up as Snowflake P. Bear) to help out.

Ziggy’s Art Bus provides children who have life-limiting and serious illnesses with free guided art experiences. The Art Bus offers a variety of mediums—whether drawing, painting or molding clay—to children and their families in a safe, supportive environment. Know a kid that would benefit from Ziggy's? Check out their site.

The Minnesota Fringe Festival, which "connects adventurous artists with adventurous audiences by creating open, supportive forums for free and diverse artistic expression," is looking to fill a bunch of positions.

The Granada Theater is hosting a jazz tribute to Amy Winehouse tonight.

Erik Koskinen is playing the 4th week of his 4 week residency at Icehouse tonight.


I still can't believe that guy did a griddy on the ice.
-Charlie