New identities for Jefferson and East Bde Maka Ska, 1,000 points (and counting) for Virginia Johnson, and world-class art to Mia 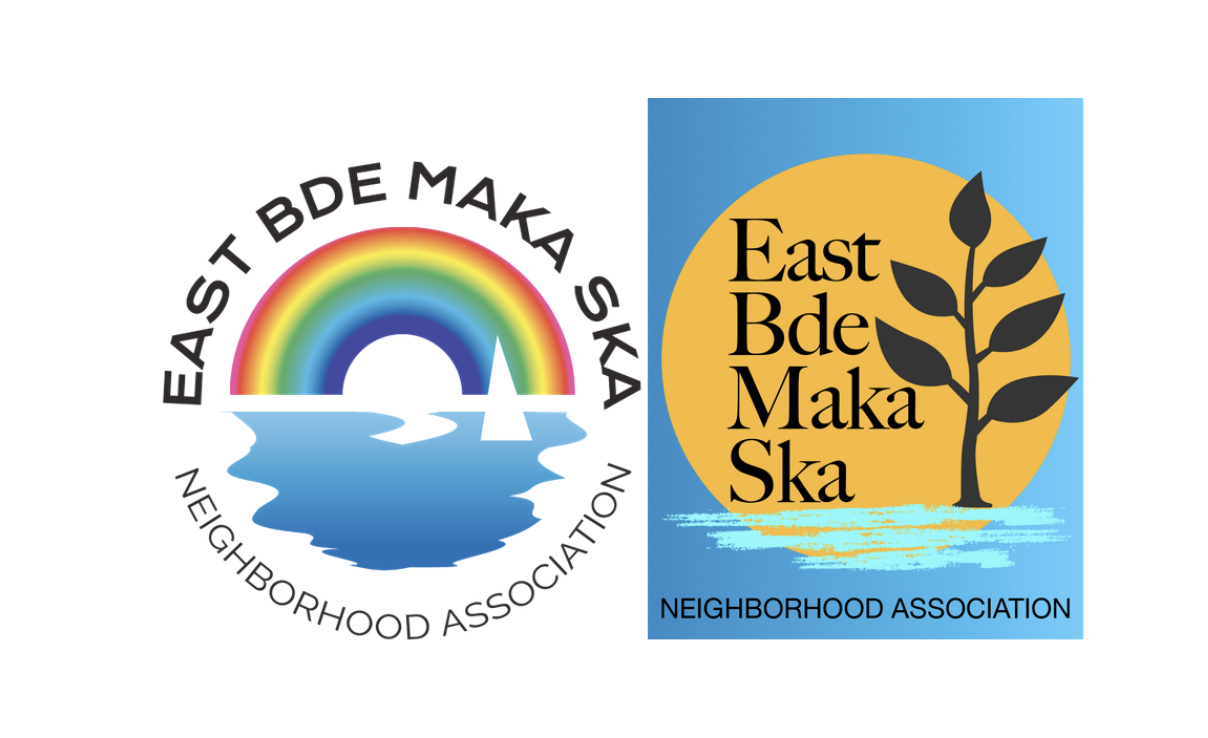 When Jefferson Community School became a magnet, a group of parents,  staff, and administrators decided to give the students a unique assignment: Help rename the school. The students voted to name it after civil rights movement icon Ella Baker. There are a few steps still to go before the new name becomes official, but we talked to the students and their advisors about the name, the process, and why they're excited for the change.

It's a full moon tonight, but this one is extra special because... Happy Lunar New Year! Lunar New Year is the beginning of a calendar year whose months are Moon cycles, based on the lunar or Chinese calendar. If you're looking to celebrate, check out the Minnesota Orchestra's Lunar New Year shows on Saturday and the family show on Sunday as part of The Great Northern.

After Bde Maka Ska got its new name, it led to a bunch of community institutions like Calhoun Square, Calhoun Village, and the Calhoun Beach Club all having to change their names. We published a piece from the East Bde Maka Ska Neighborhood Association about their efforts to do the same. Initially, they became "ECCO," going only by the abbreviation. Now, they'll be voting on a logo to go along with the newest name. Check out their piece and vote on one of the two designs if you live there.

Major congratulations are in order for Southwest Junior Virginia Johnson, who busted out a nasty crossover and drained a three to score her 1,000th varsity point last night in the girls basketball game against Washburn. (Facebook, and here's a public Twitter link if you aren't on there)

Mia is going to have a couple incredible exhibits coming in the next few months. In June, they'll be getting a few Van Gogh pieces for a show called "Van Gogh and the Olive Groves." Then, in October, they're getting one of the biggest Botticelli exhibits in the U.S. with a bunch of pieces that celebrate the Renaissance period in Florence. From the Van Gogh Museum in Amsterdam and the Uffizi Gallery in Florence to our art museum in Whittier. Pretty cool! (Star Tribune, Minnesota Monthly)

Urban Skillet, a new halal burger spot, is opening next to Five Guys on Hennepin Ave. S on Feb. 14. (WCCO)

Are you a teen, or do you know a teen? Check out the Mia Art Team for more info on their teen-centric programming. (Mia)

Last week, the City Council approved funding to create or preserve 797 units of affordable housing across the city. (City of Minneapolis)

Are you an artist of color, native artist, or artist team? Apply for CURA’s Artists Neighborhood Partnership Initiative (ANPI), which provides small grants to artists of color and Native artists working in neighborhoods in Minneapolis, St. Paul and the surrounding suburbs. The deadline is February 13.

Southwest High School is hosting the Jazz Big Band Concert featuring their band alongside the UW-Eau Claire and Minnesota Youth Jazz Bands on Wednesday at the school.

Today for The Great Northern, there will be a virtual event called "Climate Solutions in Color: Passing the mic to underrepresented climate heroes" at noon. At 7 p.m. at the Parkway Theater is "Breaking Trail," a movie about the journey to become the first woman and person of color to thru-hike the 1,200 mile ice trail. Kara-Lis Coverdale will be playing at Icehouse at 8:00.

The Film Independent Spirit Awards kick off at The Walker tonight at 8:00 with "Summer of Soul (...Or, When the Revolution Could Not Be Televised)," a Questlove-produced film about the Harlem Cultural Festival in the summer of 1969.