No charges in Winston Smith's shooting, packed agenda for the School Board meeting tonight, and apply to join the Met Council 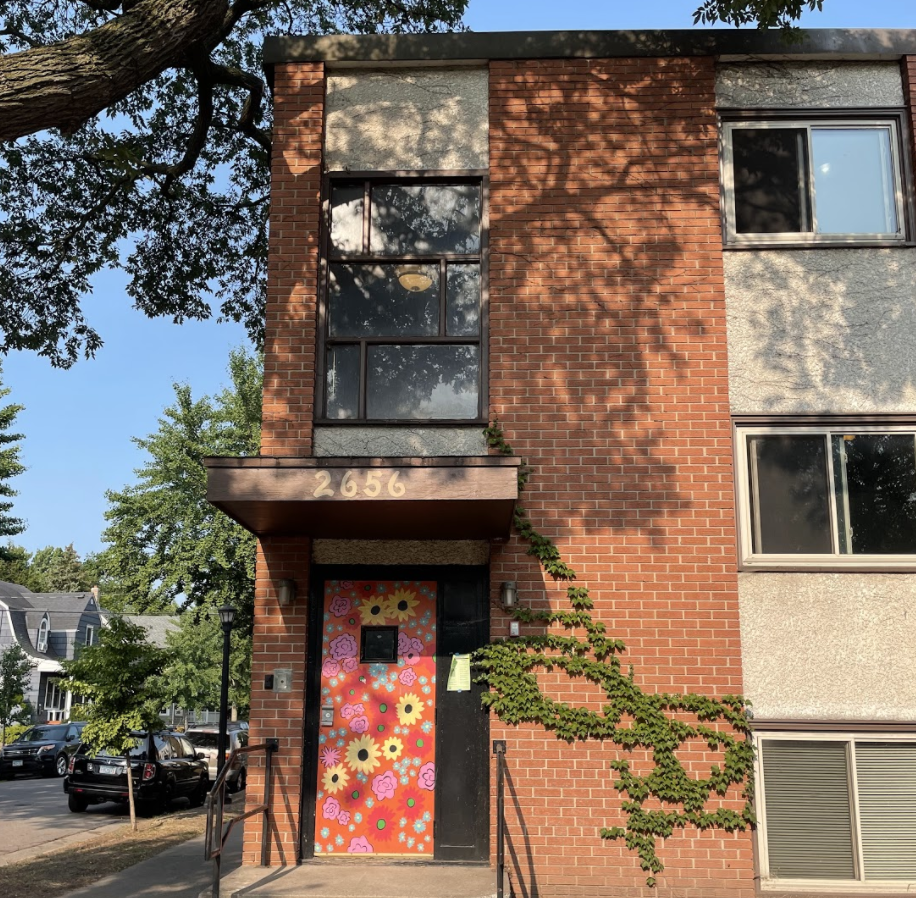 The Crow Wing County Attorney announced yesterday that there would be no charges filed in the shooting of Winston Smith on the top floor of a parking garage in Uptown last summer. The biggest bit of news aside from the charging decision was the existence of a body camera video, which was used to interview the passenger of the car after the shooting, although it's unclear what exactly was captured on video.  The report from the state Bureau of Criminal Apprehension is not yet publicly available, but the County Attorney reported that a handgun and bullets were recovered in the car.

The Minneapolis School Board has their regular monthly meeting tonight at 5:30. Here's what's on the agenda. There will be an update on transportation, which will presumably cover the bus driver shortage that was reported at the beginning of the school year.  They'll be discussing a few contracts and amendments, including up to $5M for staff COVID testing, up to $2.75M more for three transportation contractors, authorization to begin negotiations on a Superintendent contract extension, a confirmation that the next School Board elections will use the Park Board district lines, and a proposed COVID testing plan for high school sports.

A neat story on a new program to teach the Somali language to native speakers in Minneapolis schools, including at Lyndale Community School. It is modeled on a successful program the district implemented with Hmong students in the mid 2000s. (Star Tribune)


Autumn Rose Merrick, who just graduated from Southwest, was hit by a car and killed last week when riding a scooter through the North Loop last week. There's a GoFundMe fundraising effort for her family, including her five younger siblings, with some beautiful words about her life.

The Met Council, which does the Twin Cities regional policy and planning, is taking nominations for our district's new rep. You can apply here. The Governor will appoint one of the applicants to replace Lynnea Atlas-Ingebretson, who resigned last week.

Soo Visual Arts Center (SooVAC) at 2909 Bryant Ave. S is hosting an eclectic exhibit called Put It In The Chat featuring artists that joined their digital platform at the start of the pandemic. They're closed Tuesdays, but you can visit from Wednesday and on.

Lumos 7 Pilates announced they're moving in to Tangletown in November.