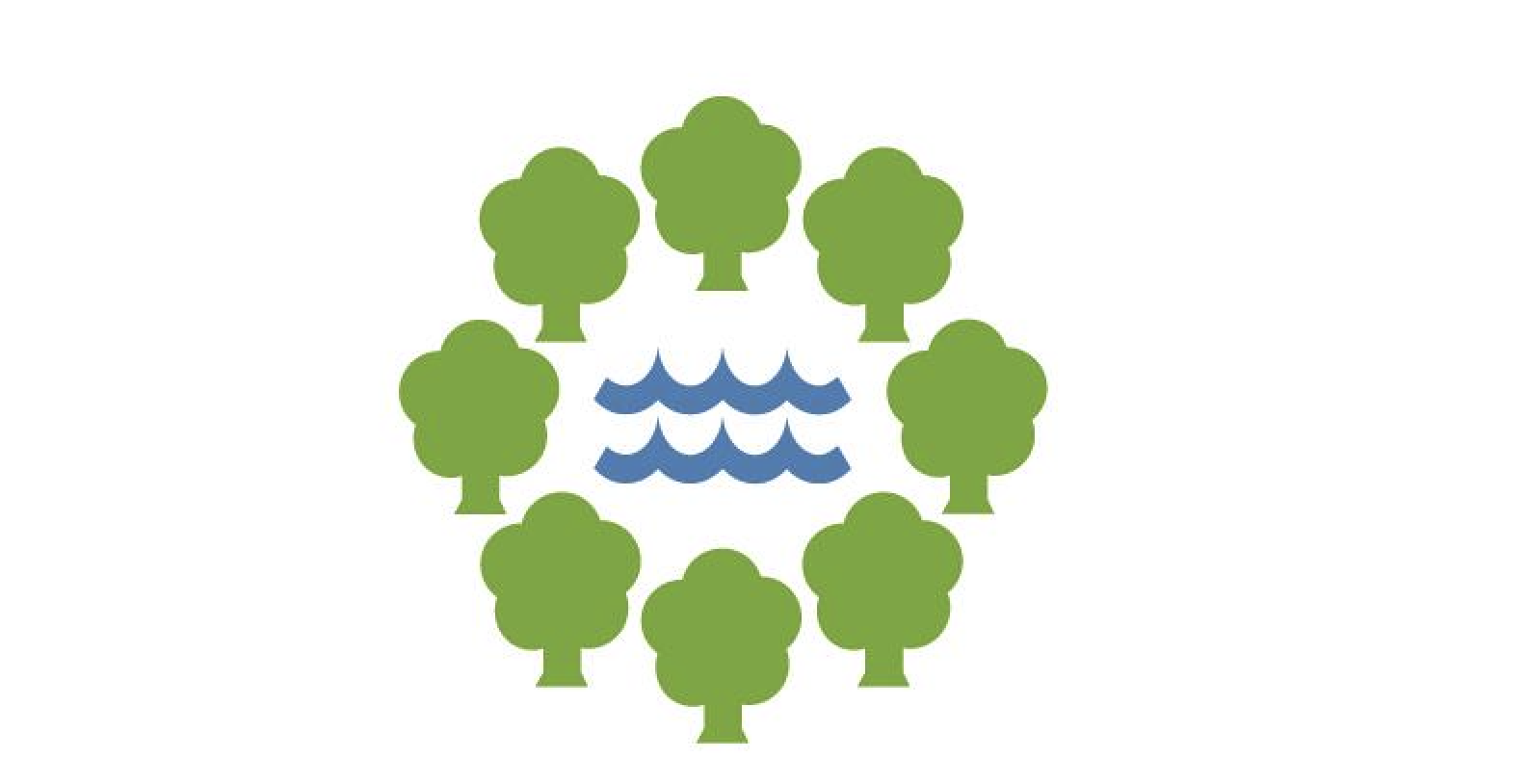 We are expanding our Minneapolis Park and Recreation Board coverage and begin here with the board’s history and purpose.

Welcome to the Park Board

Not all cities have park boards. In many cities, the Parks and Recreation Department is under the purview of the mayor and City Council. But Minneapolis has had an independent Park Board since it was established by voters in 1883. The members of the Park Board are elected by voters. There is one commissioner from each of the six districts and three members elected citywide on an at-large basis. They serve four year terms, with the most recent election in 2021 and the next election in 2025.

The six Park Board districts are the same as the Minneapolis Public School districts.

The Minneapolis Park Board and its committees met on July 6 at 5 p.m. All Park Board meetings are held back-to-back on one night, with the Park Board meeting first, followed by each of the standing committees in succession. Most items on the agenda were routine business and were adopted unanimously without significant discussion.

Two key items discussed at the meeting were regarding the maximum levy for the Park Board and a tree planting project.

The tree planting project is “a pilot Urban Tree Carbon Offset Program with the intent of planting new trees across the City of Minneapolis on the boulevards and in parks and selling carbon offset credits with proceeds being invested back into urban tree planting and care.”

The project is a partnership between the Park Board and Green Minneapolis to provide “project monitoring and reporting as required by the carbon registry protocol, including the process for issuing, pricing, and selling carbon credits.”

An amended resolution was submitted prior to the meeting by Commissioners Billy Menz and Becky Alper, which would require a series of at least four study sessions regarding past performance, and projected future performance, for the Park Board’s Forestry Department.

A vote on the amended resolution was postponed until the July 20 meeting. Menz was not present at the Park Board meeting due to COVID, and several commissioners suggested that it would be best to postpone the motion so Menz could be part of the discussion and vote on the issue.

At the Administration and Finance Committee meeting, the Park Board discussed their request for the maximum levy, the amount to be raised from property taxes, from the Board of Estimate and Taxation. The Board of Estimate and Taxation consist of the mayor, two City Council members, a Park Board member, and two members directly elected by voters. They set the maximum levy for city funds, including for the Park Board.

The proposal from staff includes, among other things, a proposal to increase Park Police funding by $385,000 to increase staffing in that department. Committee members questioned whether the increased funding for police was the best use of city dollars to improve public safety. Superintendent Al Bangoura suggested that these funds were needed to provide sufficient Park Police presence in city parks.

Ultimately, the committee unanimously adopted the maximum levy request of $79 million which is a 6% increase from the 2022 Park Board levy.

This item will be considered by the full Park Board at its July 20 meeting.