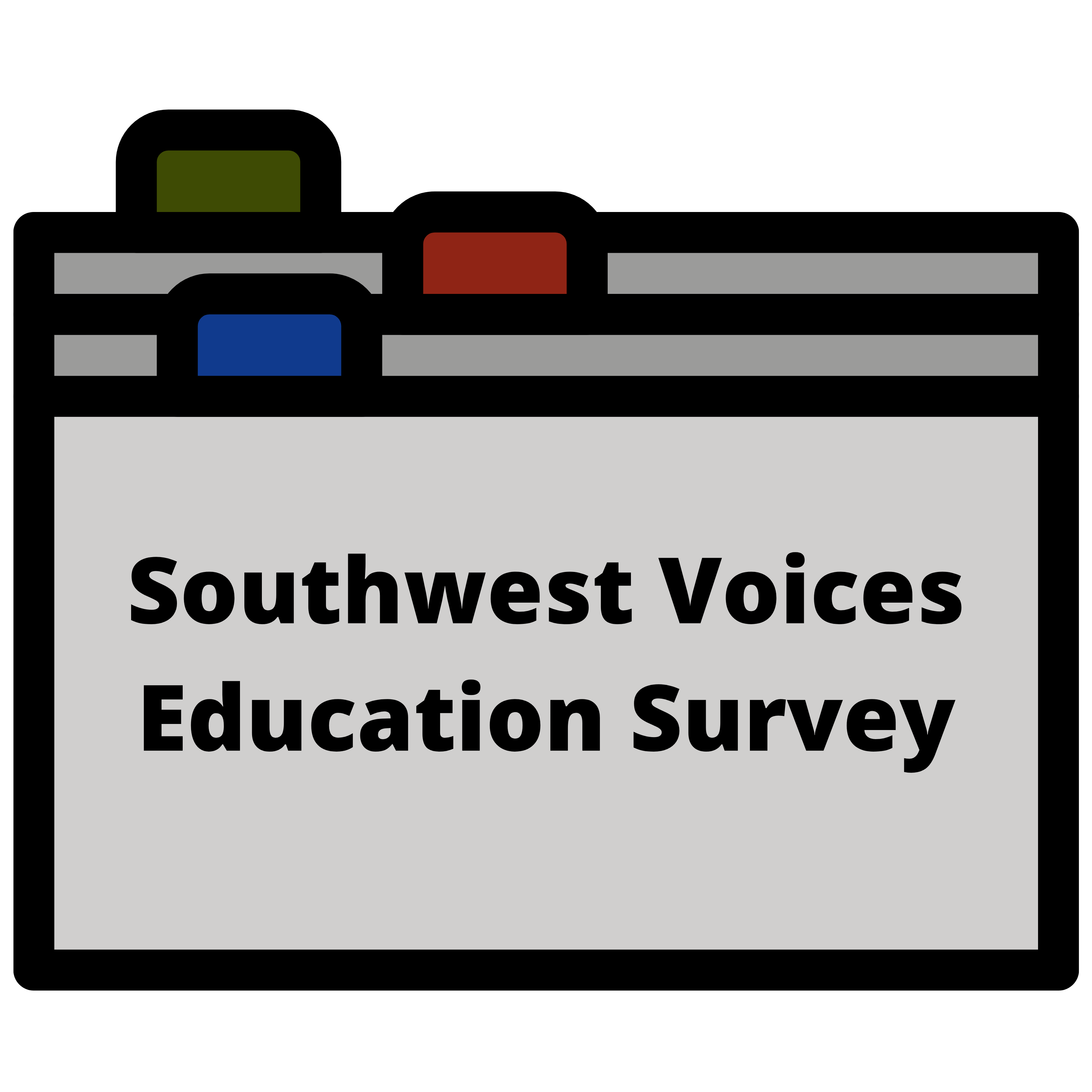 Last month, we published a survey that asked Minneapolis Public Schools families how they were processing the last few years at the district, whether the extended school year was impacting summer plans, and what they’d like to see in a new superintendent. We also asked parents if they were considering leaving the district, and why.

Many who responded chose to remain anonymous, which reflects the feedback we’ve heard this year about parents being fearful of sharing their opinions online.

Overall, most survey participants felt pessimistic about the future of the district. Many people were grateful for school staff but said they lacked trust in the district administration leadership, including the Board of Education and Superintendent Ed Graff.

Below is a compilation of some of the responses we received. Thank you to all the people who took the time to fill out our survey. In the coming weeks, we will be publishing more analysis of the survey responses, including what people want to see in the next Minneapolis Public Schools superintendent. 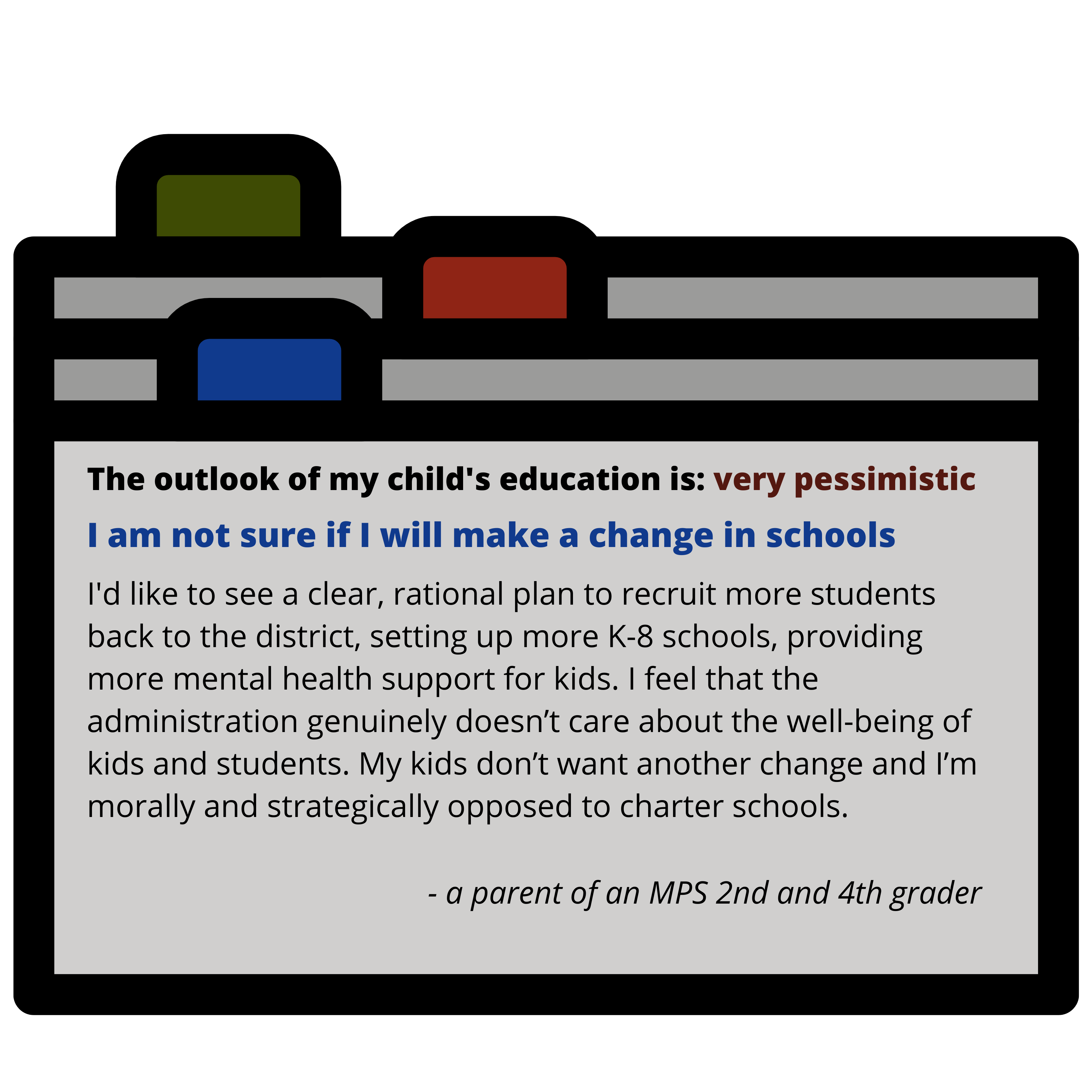 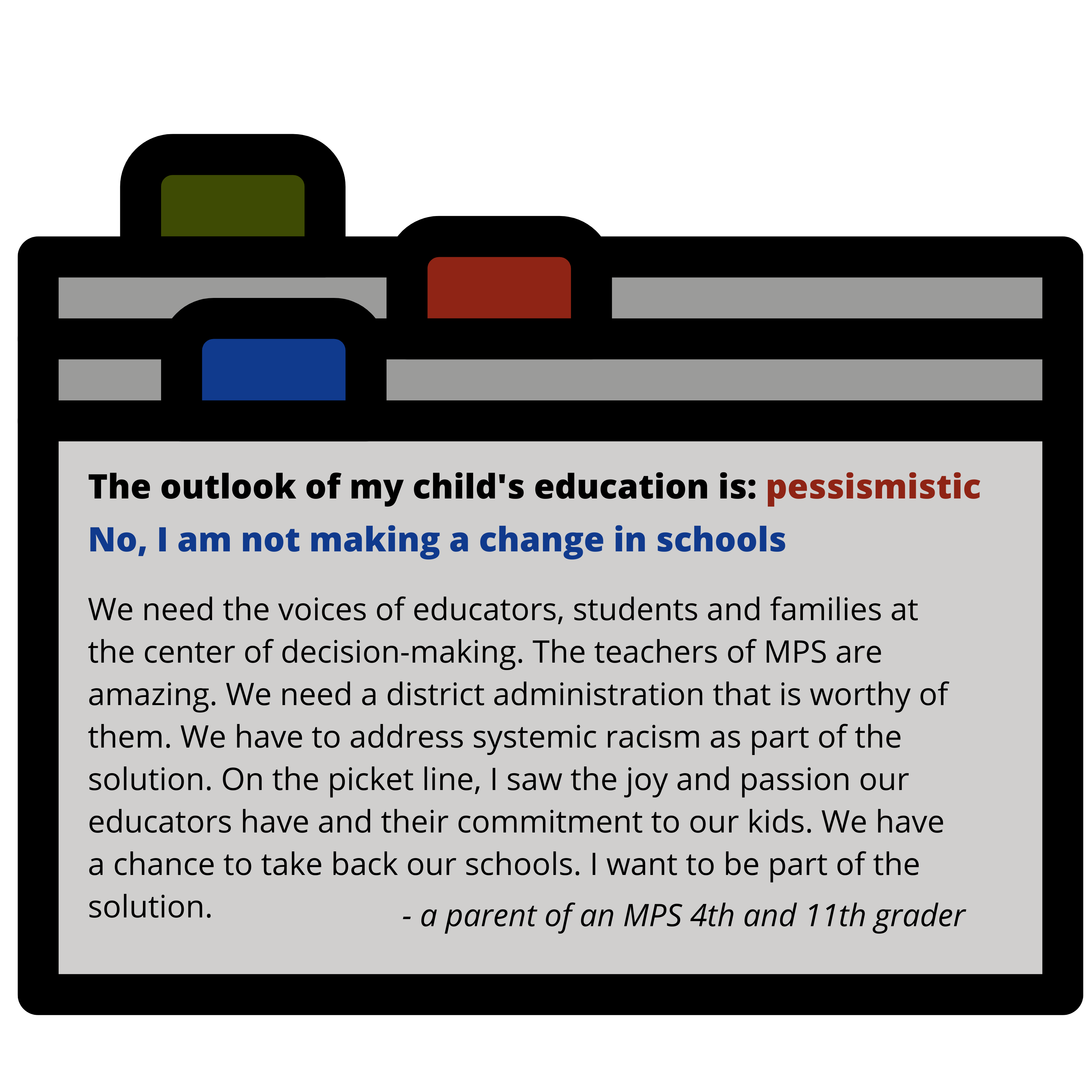 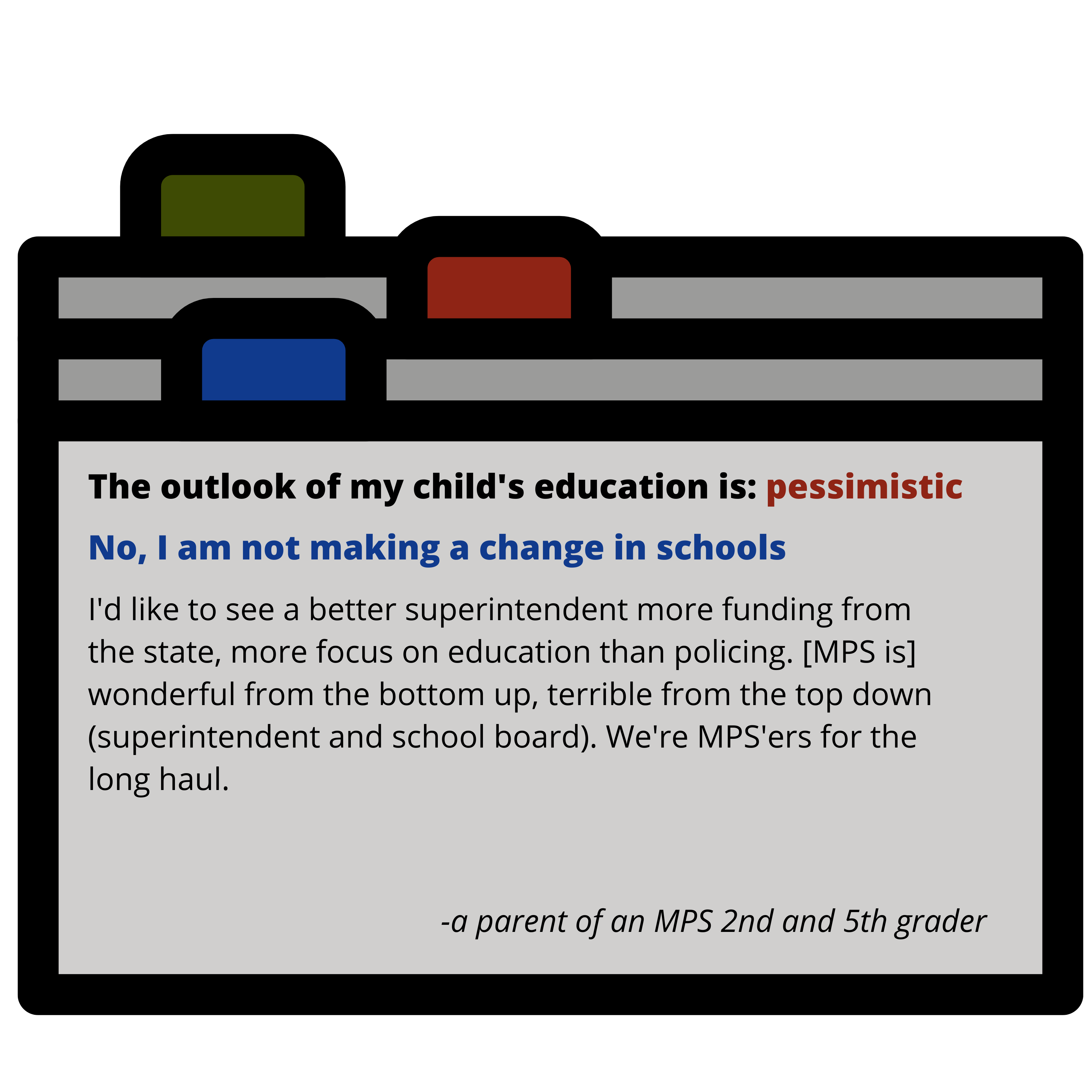 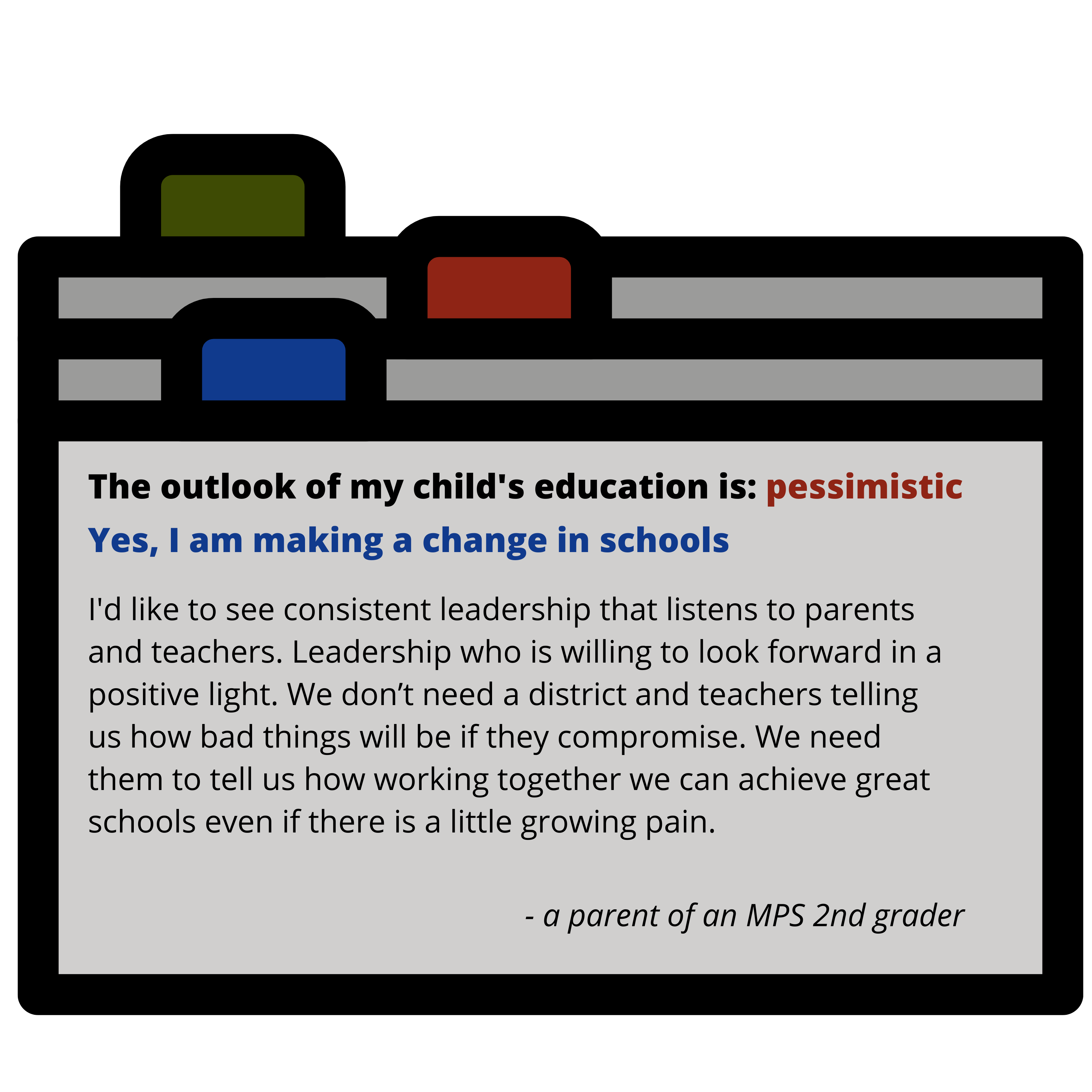 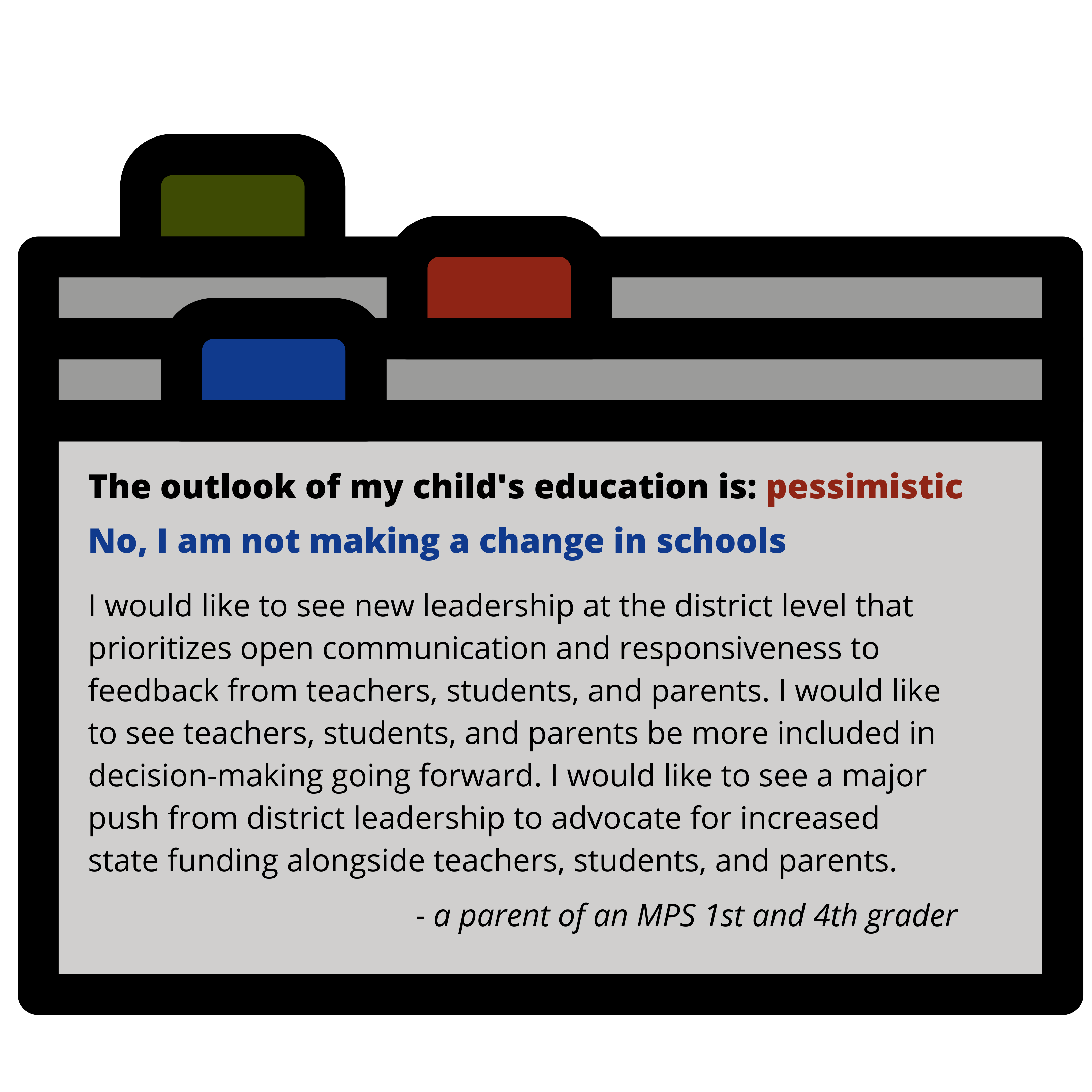 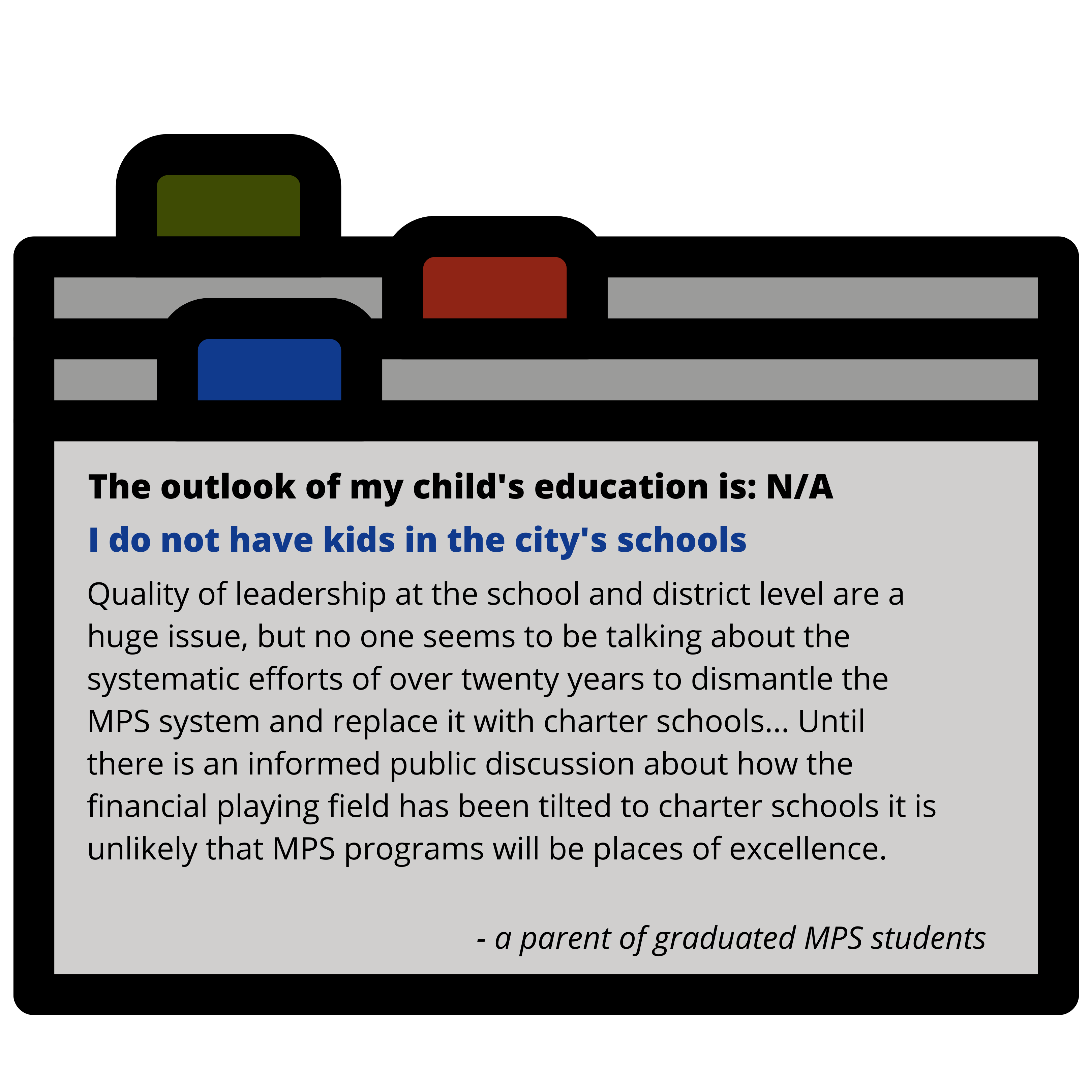 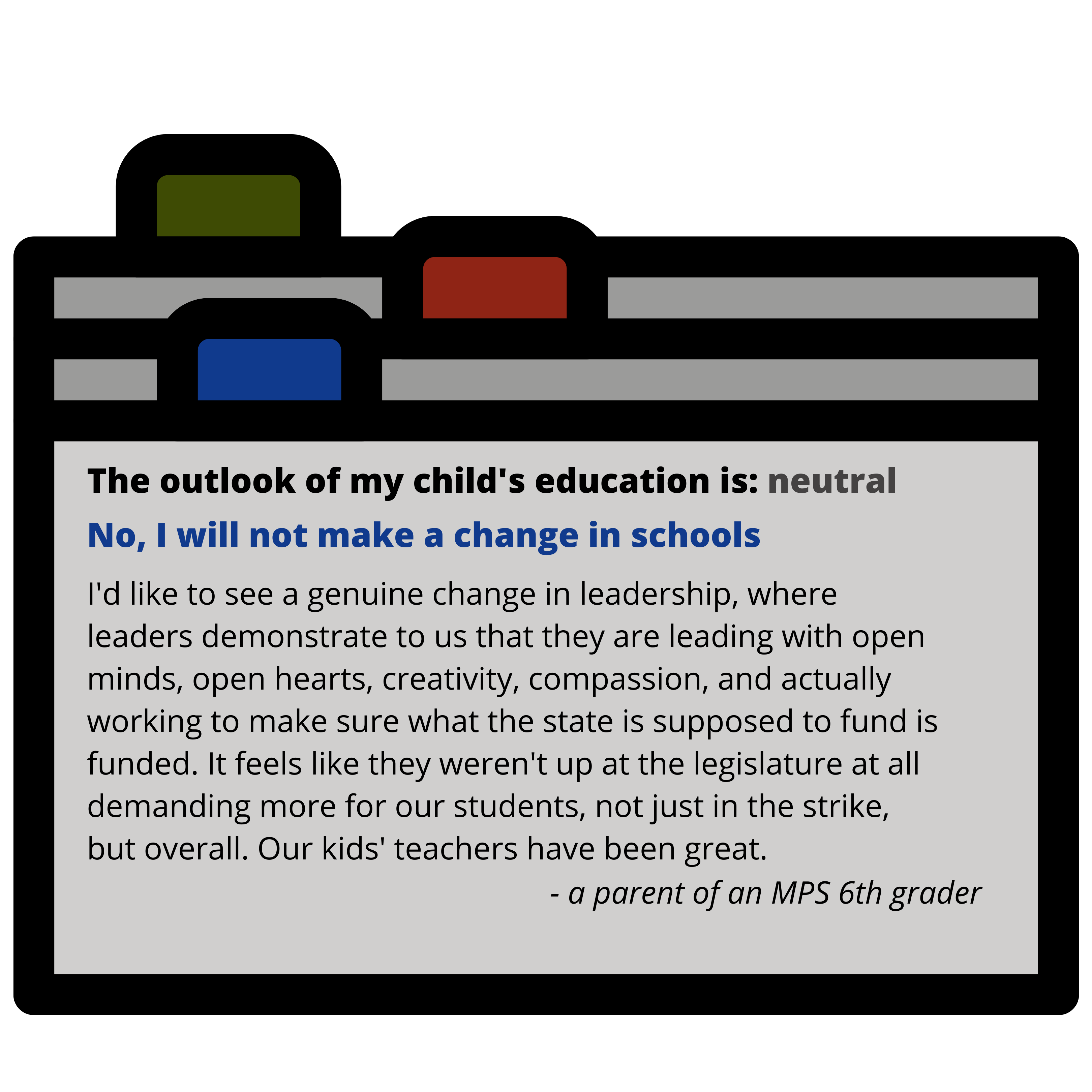 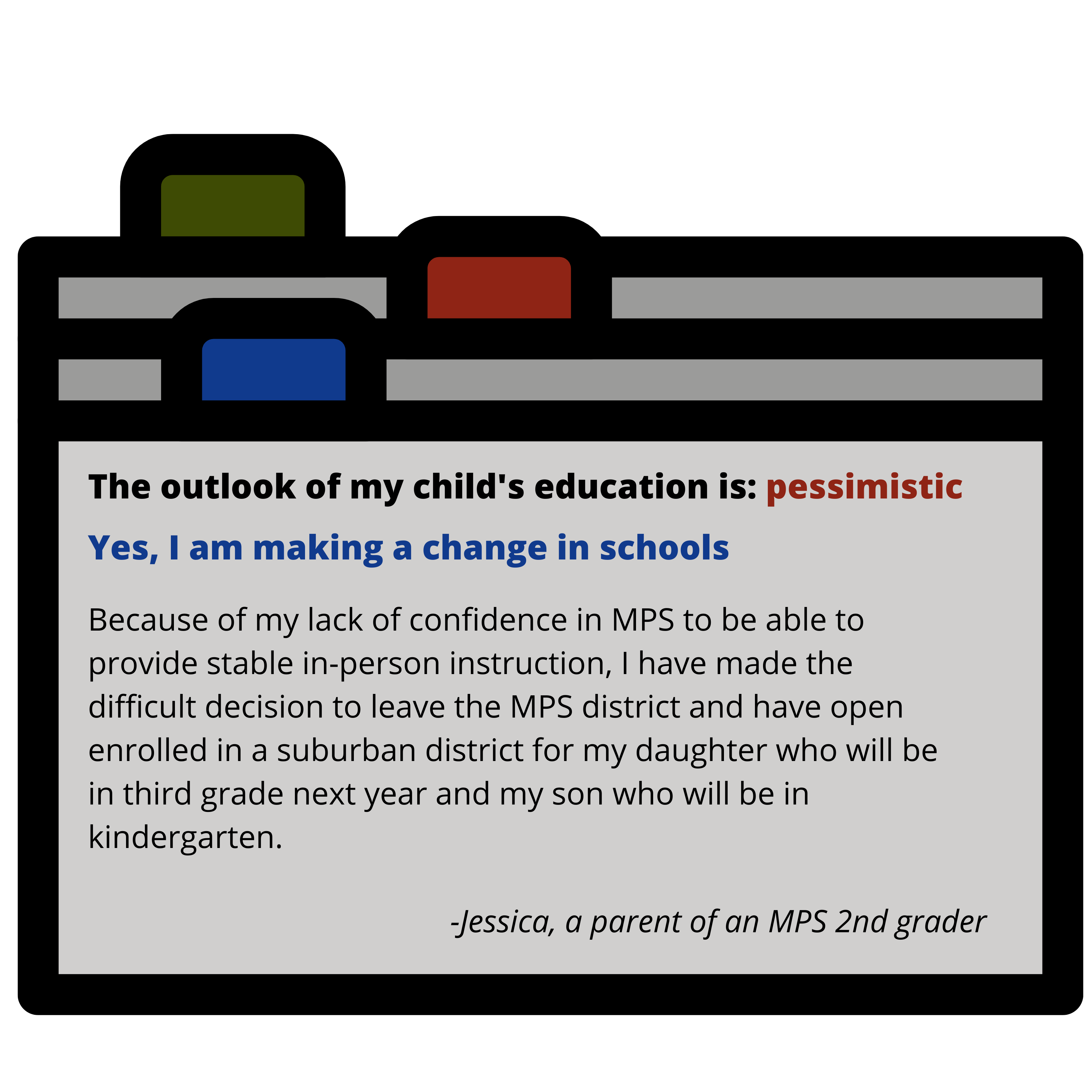 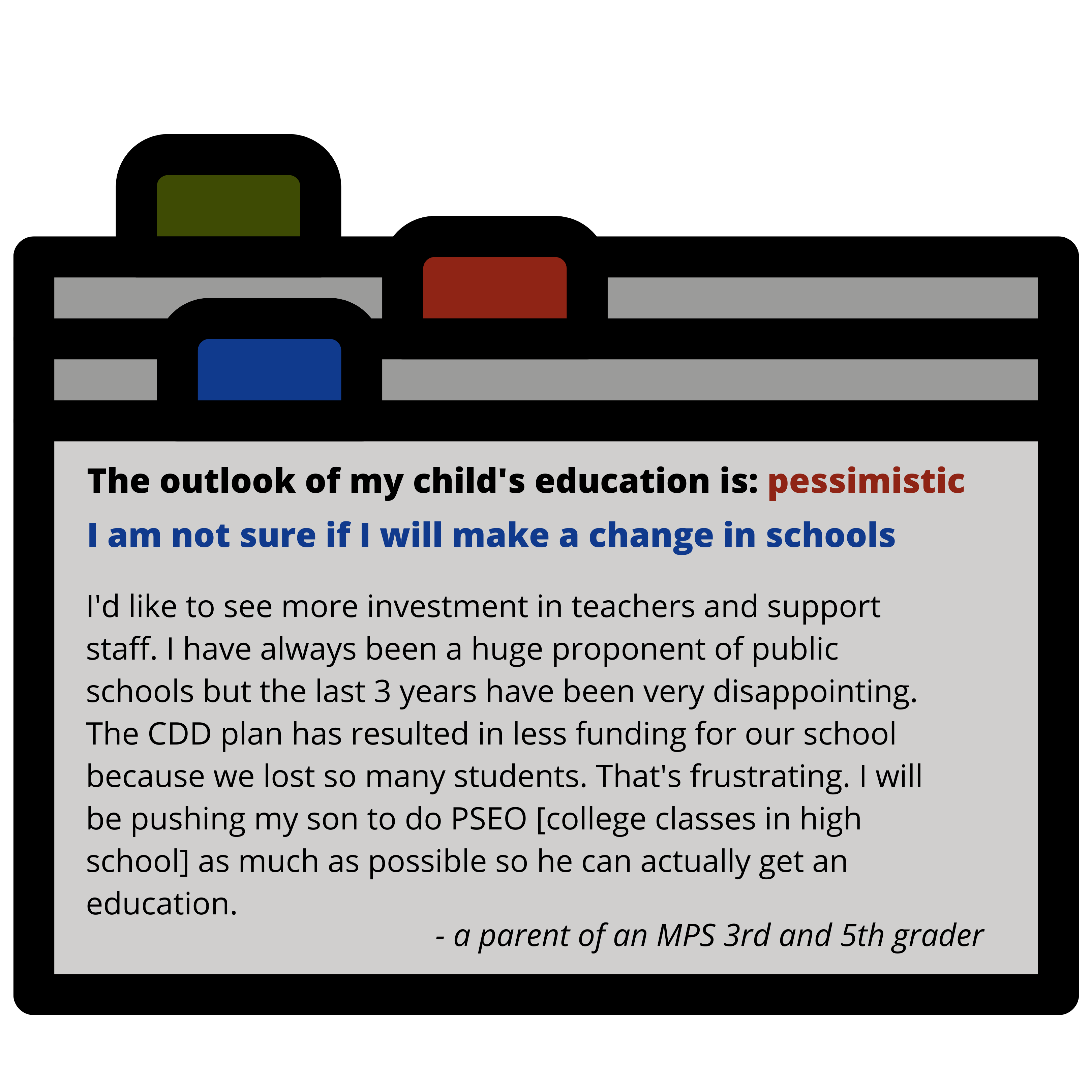 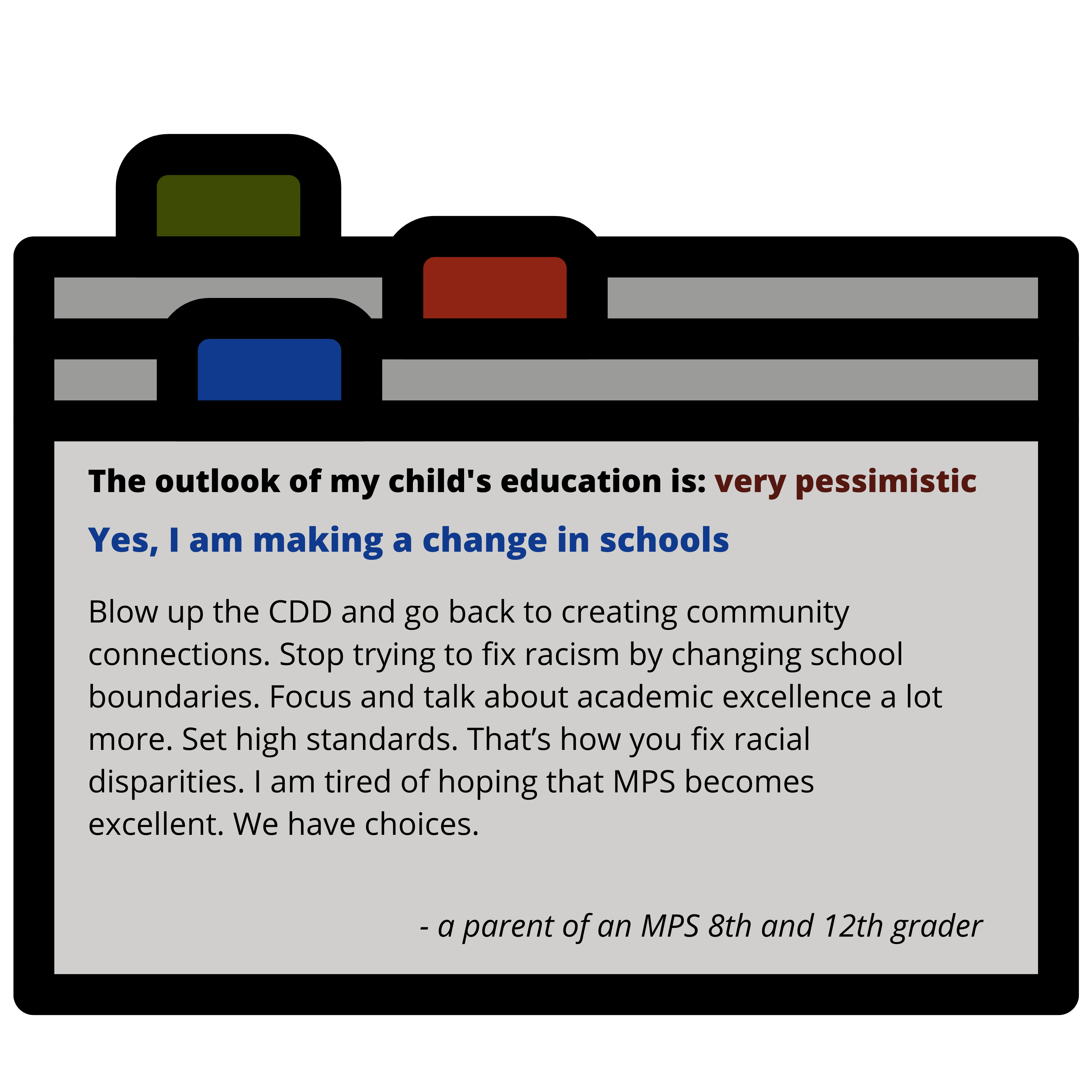 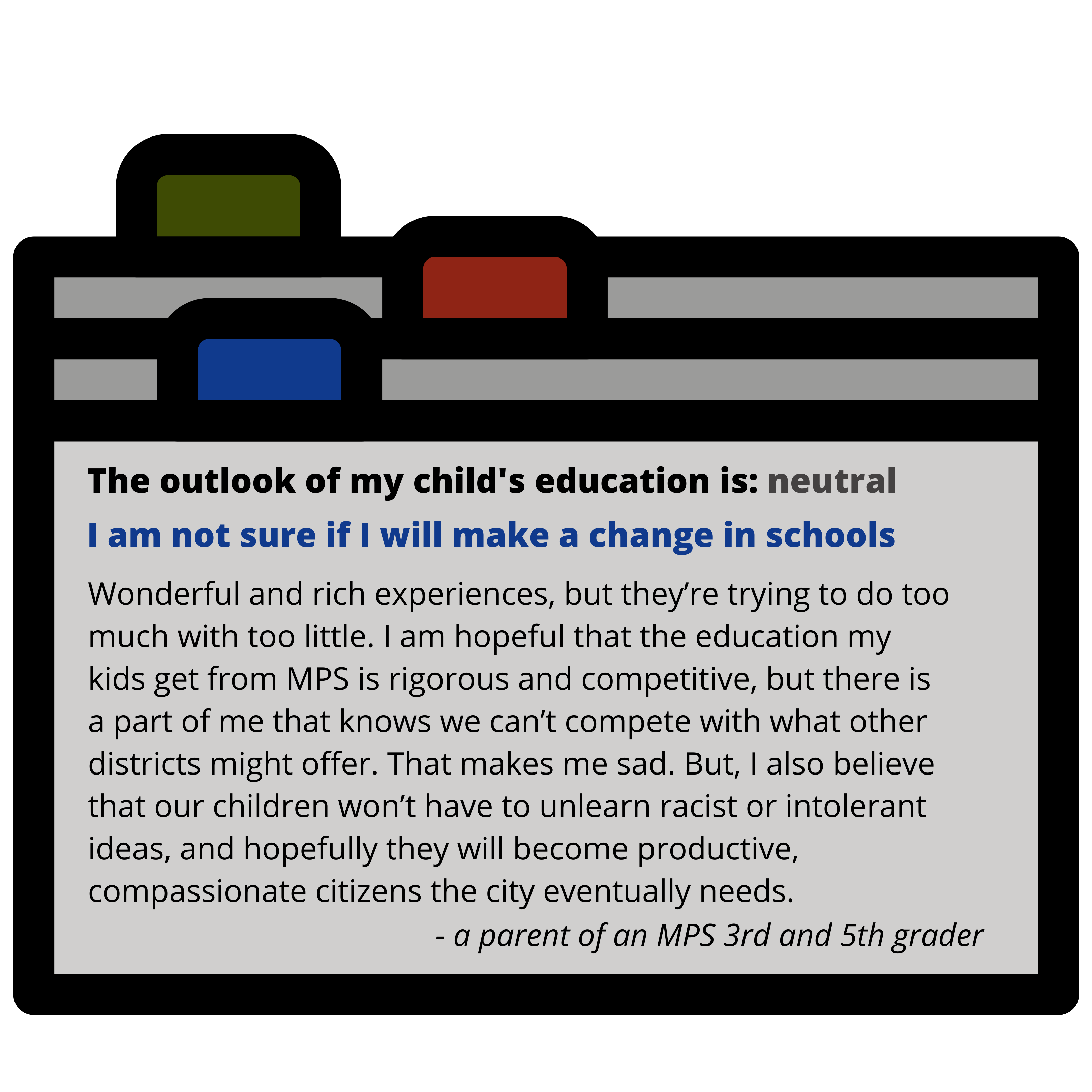 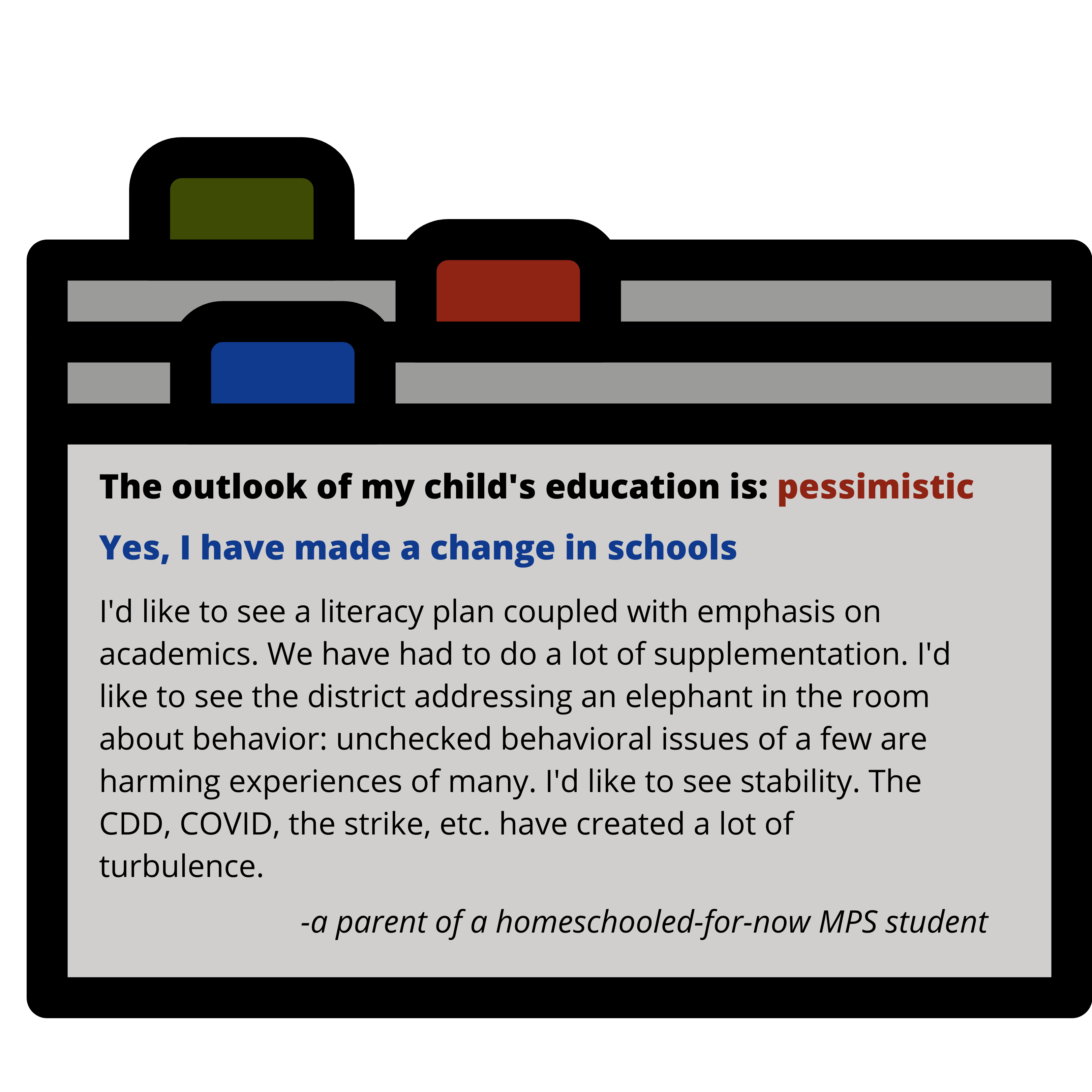 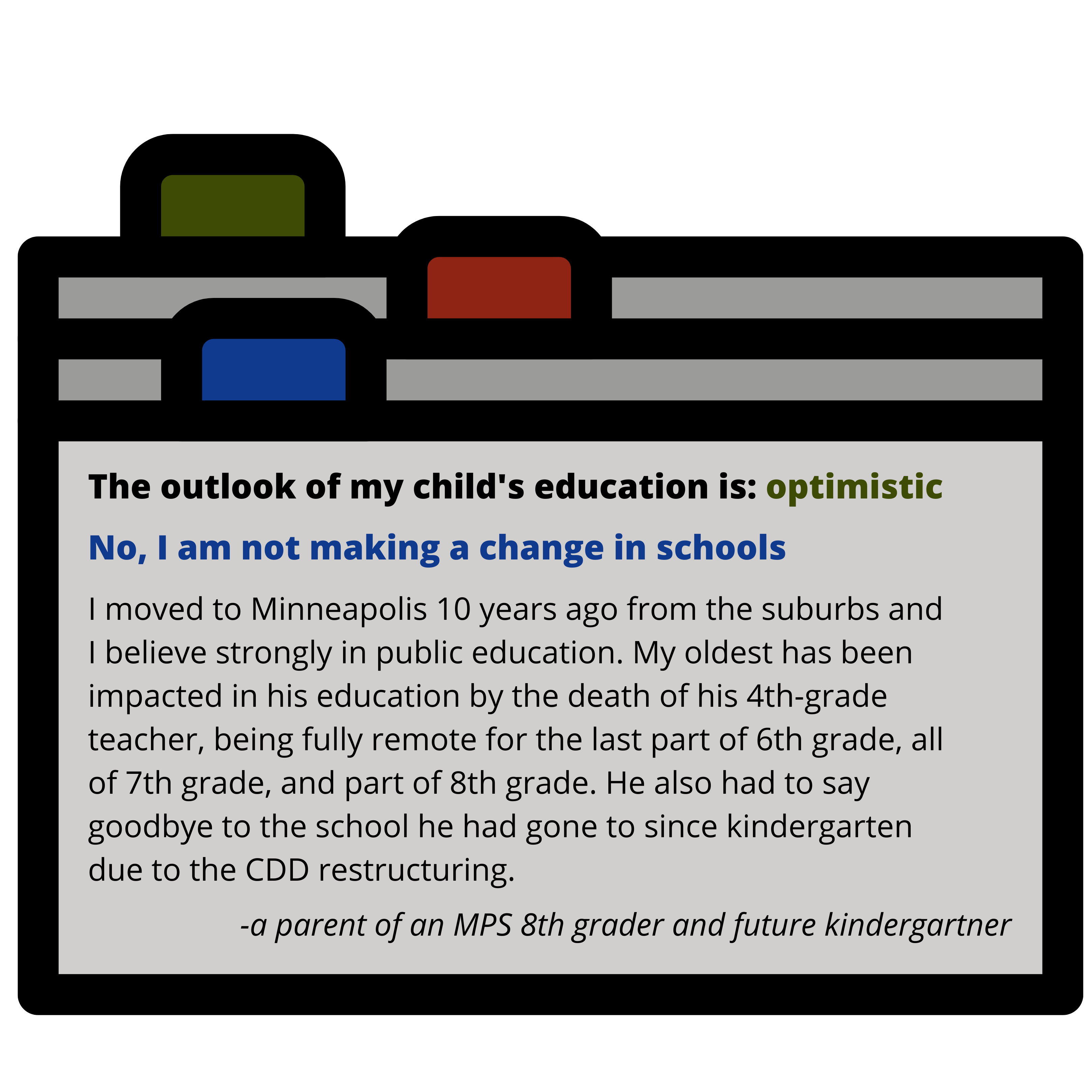 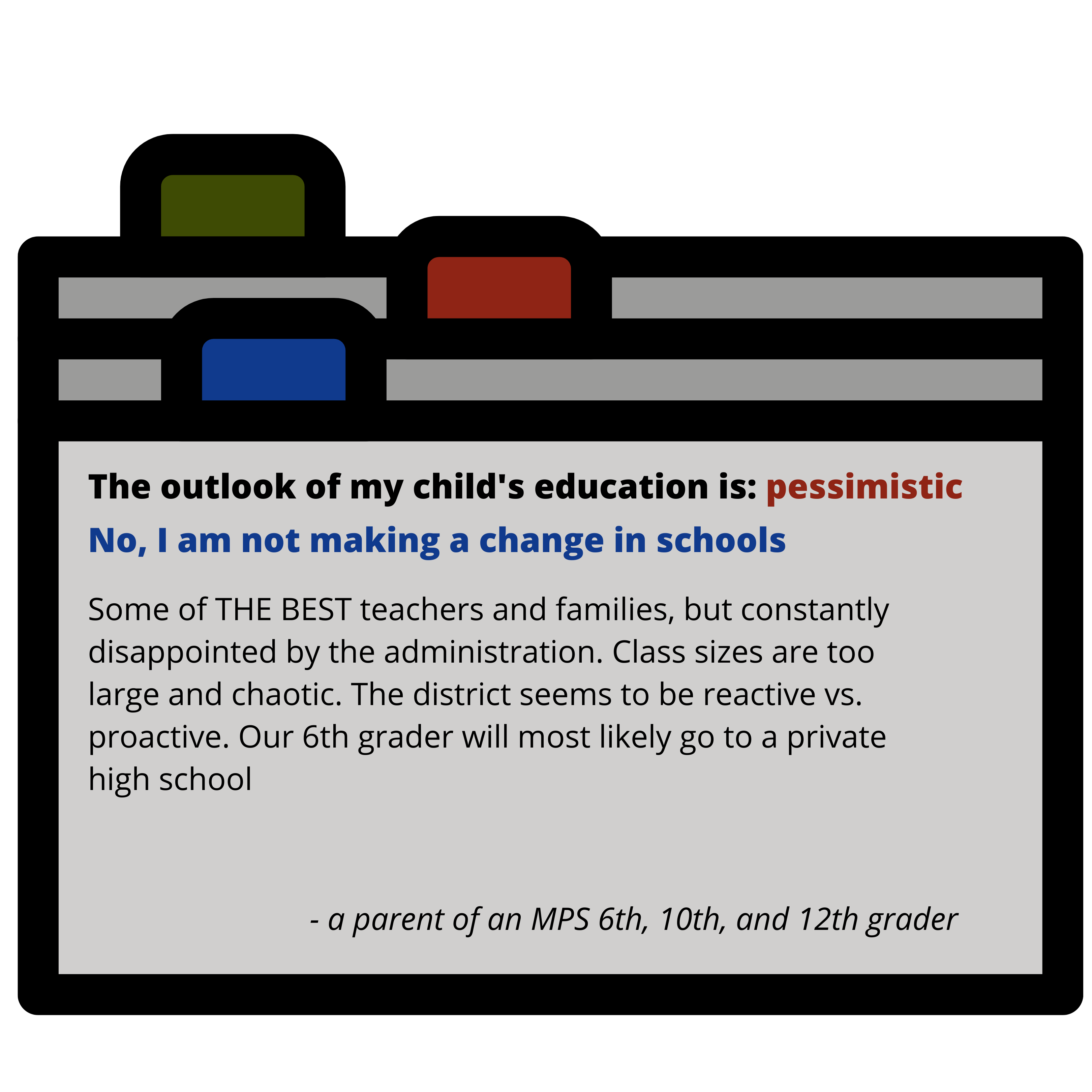