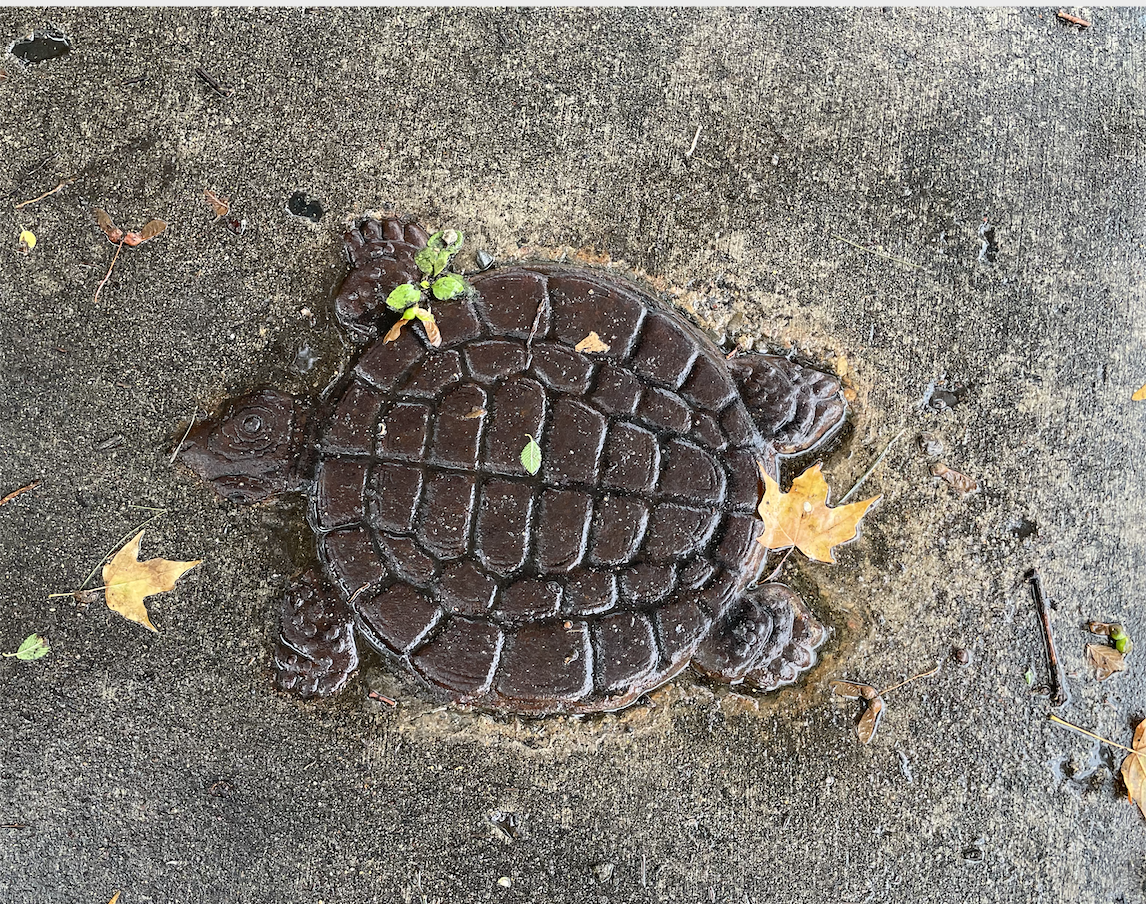 The city's Redistricting Group meets again today at  4 PM. You can watch the session live on the city's YouTube channel. While the past two sessions focused on mapping, this one will be about discussing priorities and how to keep certain neighborhoods and communities together.

Here's the agenda for today's meeting. You can submit a comment on the plans here. If you want to follow along, a member of the group named Jonathan Kim has been providing really helpful updates on their work on Twitter.

Kitchen Window in Uptown had huge crowds for Black Friday as they continue to wind down operations. This week, they'll be selling off a bunch of the used cookware from their cooking classes.

Public drop-in hours for the city's indoor Park facilities are back starting today.

They'll be open from 3-7 PM on Monday to Friday. In mid-December, hours will expand, and they're planning to be back to normal hours by the start of 2022.

Enrollment at Minneapolis Public Schools is down 7.6% from last year. However, kindergarten enrollment is up 1.8%. (Star Tribune)

Inside the studio with local makers whose stuff you can buy at various places across Southwest. (MSP Magazine)

A long piece about North High and the new families zoned into their school district. (New York Times)

A public meeting is being held at 7 PM tonight to discuss priorities for the next Met Council member representing Southwest Minneapolis and our surrounding areas. Here's how to watch or get involved in-person, by email, or by phone.

Reminder that the city's next public budget meeting is happening on Wednesday of this week. Here's a presentation on what's in the budget, and here's how to sign up to speak – select "City Council" in the meeting type dropdown and "Dec 1" in the council meetings dropdown.

Check out Southwest's-own Jennifer Goloboy, who recently wrote a book called Obviously, Aliens, at an online event hosted by Magers & Quinn next week. The event will be on December 8, and will feature Jennifer alongside three other authors.