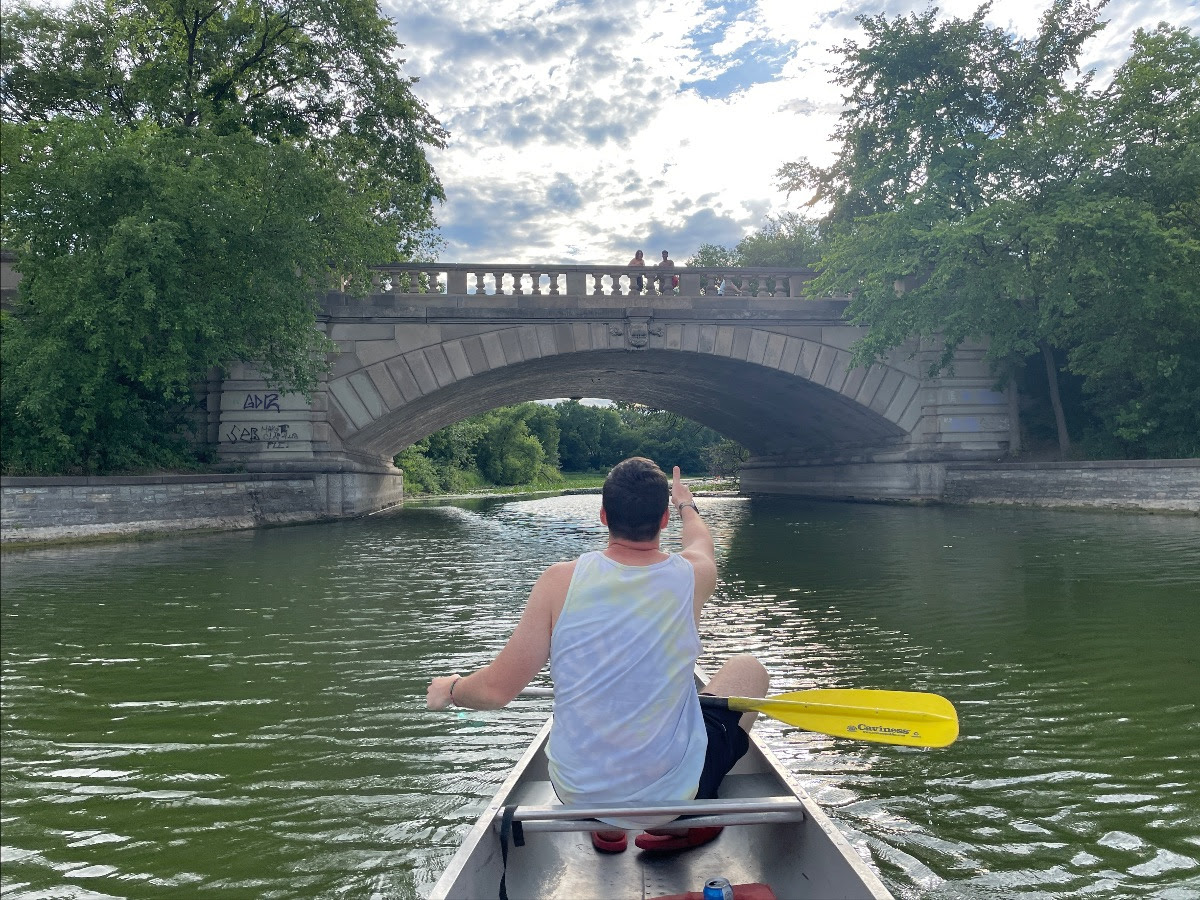 Back in December, Melanie McCall made headlines after being carjacked at gunpoint in her garage in Linden Hills. Now that several months have passed, we checked back in with her, and she shared a bit about that day and how her life has transpired since then, including all of the issues that the events have exposed about our society.

Her story is full of grace, complex emotions, and empathy that are usually missing in stories like these. It's important to remember the humanity of victims of crime well past their darkest day as they work to seek justice, and as Melanie reminds us, there are many other people whose humanity we should remember as well.

Minneapolis city officials and the Minnesota Department of Human Rights appear headed for a resolution on the consent decree over the city's policing practices. Six weeks after returning to the negotiating table amid a disagreement on evidence, the city released a "Joint Statement of Principles" last Thursday, signaling they have resolved some — but not all — of the major disputes that stalled talks early on.

The two sides have agreed to amend the decree if the U.S. Justice Department imposes additional conditions on the department later down the road.

Hey, did you know early voting is open? You can check your registration or find out how to vote in Hennepin County here. Remember to vote in the primary by August 9. While a lot of the action won't happen until the general election, there are big primary races being decided now, including the 5th District Congressional election, Hennepin County Attorney election, School Board election, and more.

You've got a week left to swing by Sebastian Joe's and pick up the Henry By The Lake flavor, a flavor created with WCCO's Henry Lake to raise money for the University of Minnesota's Masonic Children's Hospital. (Mpls.St Paul Magazine)

Congrats to Jehra Patrick for being named the new executive director at Highpoint Center for Printmaking. Highpoint is located on Lake Street in Uptown. (Highpoint)

A view of Lake Harriet from the pavilion in the 1920s. (Instagram)

Bebe Zito's fantastic burgers and chicken sandwiches are now available 7 days a week at their location on 24th and Lyndale. (Instagram)

Here is a collection of historical homes in Minneapolis and their present-day counterparts, featuring a bunch of shots from across Southwest Minneapolis. (Reddit)

Charges were filed against four men accused of organizing street racing and intersection takeover events in Minneapolis and around the Twin Cities. People from Cottage Grove, St. Paul Park, Minneapolis, and Little Canada are all noted as either participants or onlookers of these events. (Star Tribune)

If you dig our Friday farmers market vendors, check out this list of new vendors. (Mpls.St Paul Magazine)

"An unknown individual distributed a large number of anti-semitic flyers across the Fulton neighborhood sometime overnight. They include ziplock bags weighted with corn and defamatory pamphlets. Thankfully, a neighbor discovered these early in the morning and recovered most of them." (NextDoor)

The Business, Inspections, Housing & Zoning Committee meets today at 1:30 p.m. On the docket is a public hearing for Granada Theater to expand its outdoor patio to seat 22 people. The committee will likely approve affordable housing financial assistance from the Hennepin Hennepin County Housing and Redevelopment Authority for many properties including Simpson Shelter and Housing, St. Stephens Housing, and a Lyndale neighborhood development at 3301 Nicollet Ave S.

From 3:00 - 6:00 p.m., the Lyndale Neighborhood Association and Teen Challenge will be hosting a neighborhood cleanup.

It's dry out there. Don't forget to water your boulevard trees.

TIMSISAROCKER will be playing "pop that's punk but not pop-punk" at Bryant Square Park starting at 6:30 tonight.

It's Black Business Week in Minneapolis. Go get a delicious lunch at Trio Plant-Based to celebrate.

LynLake Brewery is throwing a Britney Spears Drag Brunch on Sunday. The early show already sold out, so they added another one, which you may want to buy tickets to soon if you want to snag a spot.