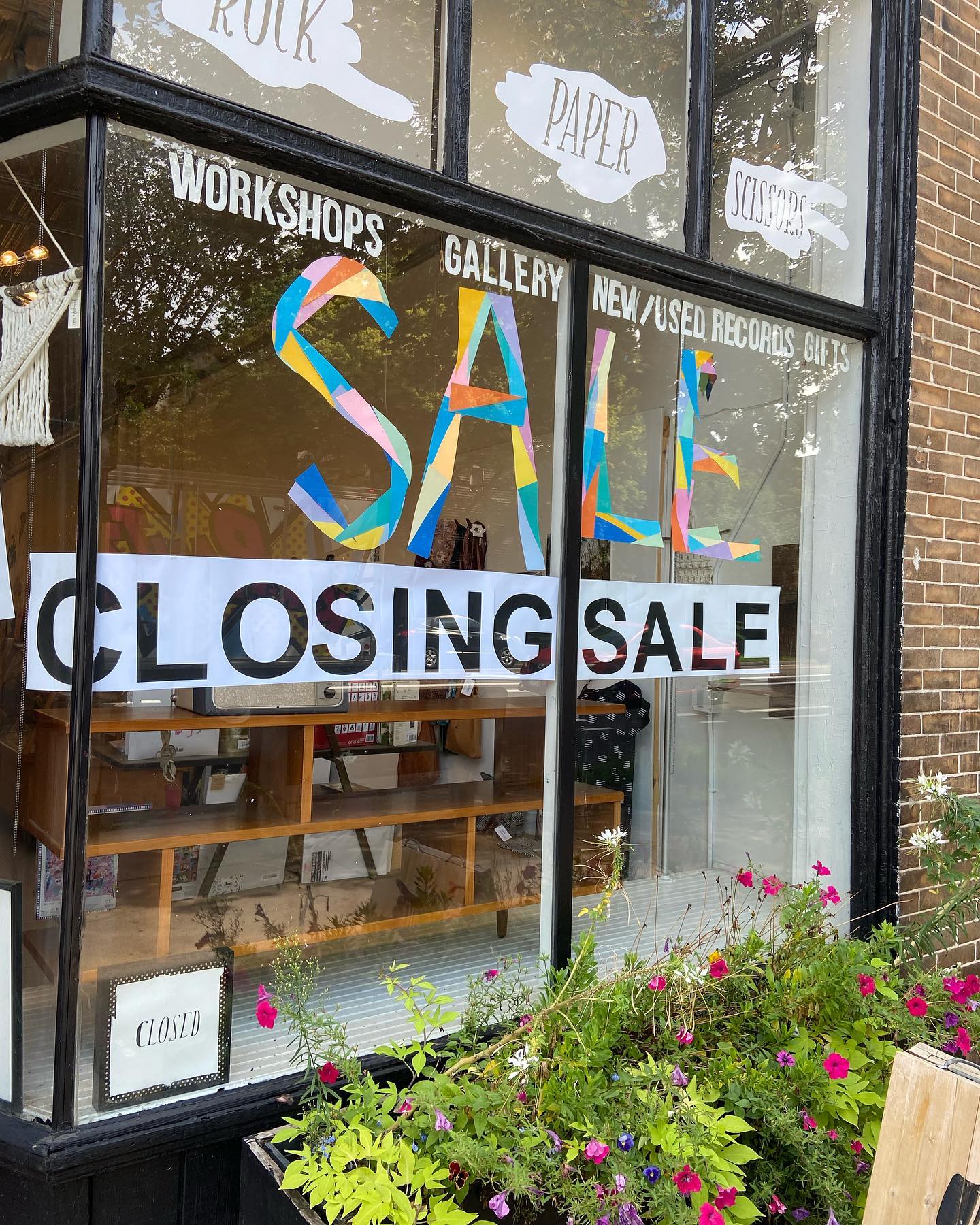 Rock Paper Scissors Goods, which opened at 48th & Chicago in 2018 before relocating to its current home in Whittier at 2403 Lyndale Ave S in 2020, has announced that they'll be permanently closing on September 18th.

The store was founded by Tes de Luna and Jason Hughes, a couple who moved to Minneapolis from Seattle when they opened the original store. The pair had previously owned small businesses when they lived in Seattle, and brought de Luna's experiences at the city's Velouria Boutique & Gallery and Hughes' at Sonic Boom Records together when they created Rock Paper Scissors, which specialized in vinyl, art, paper goods, clothing, handcrafted jewelry, and gifts.

They had survived a series of early challenges, which ranged from the postponement of their original opening date in March of 2020 as a result of the pandemic to their delayed opening date of late May 2020, which coincided with the unrest in the city following the death of George Floyd.

Prior to Rock Paper Scissors, the space they moved into housed clothing boutique Cliché, which was at the location from 2004 to January 2020.

The store is having a large closing sale going on now, with most items in the store listed at 20% off their original price. de Luna encouraged people to come by, check out their remaining items, and say goodbye before their scheduled final day. 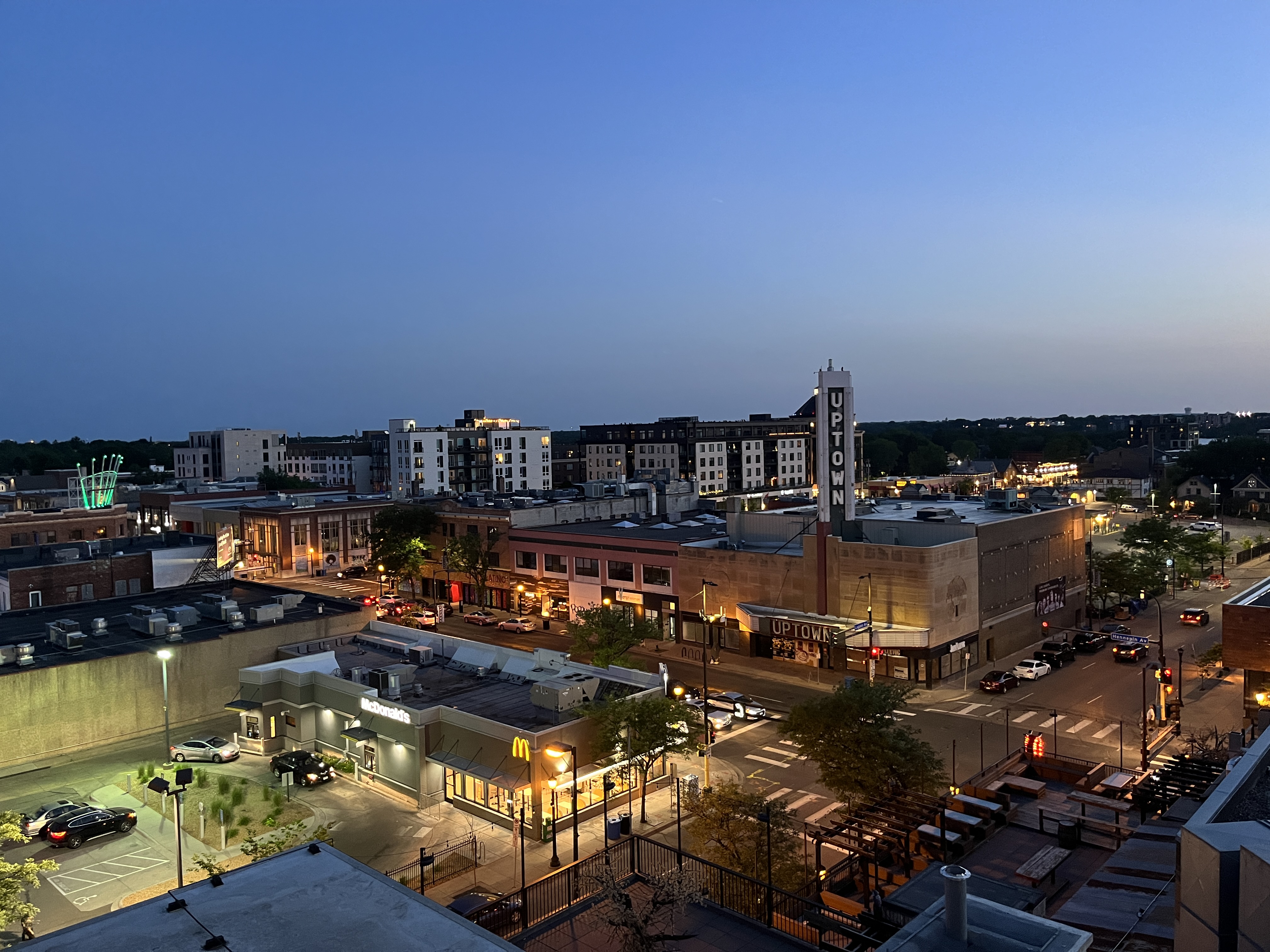