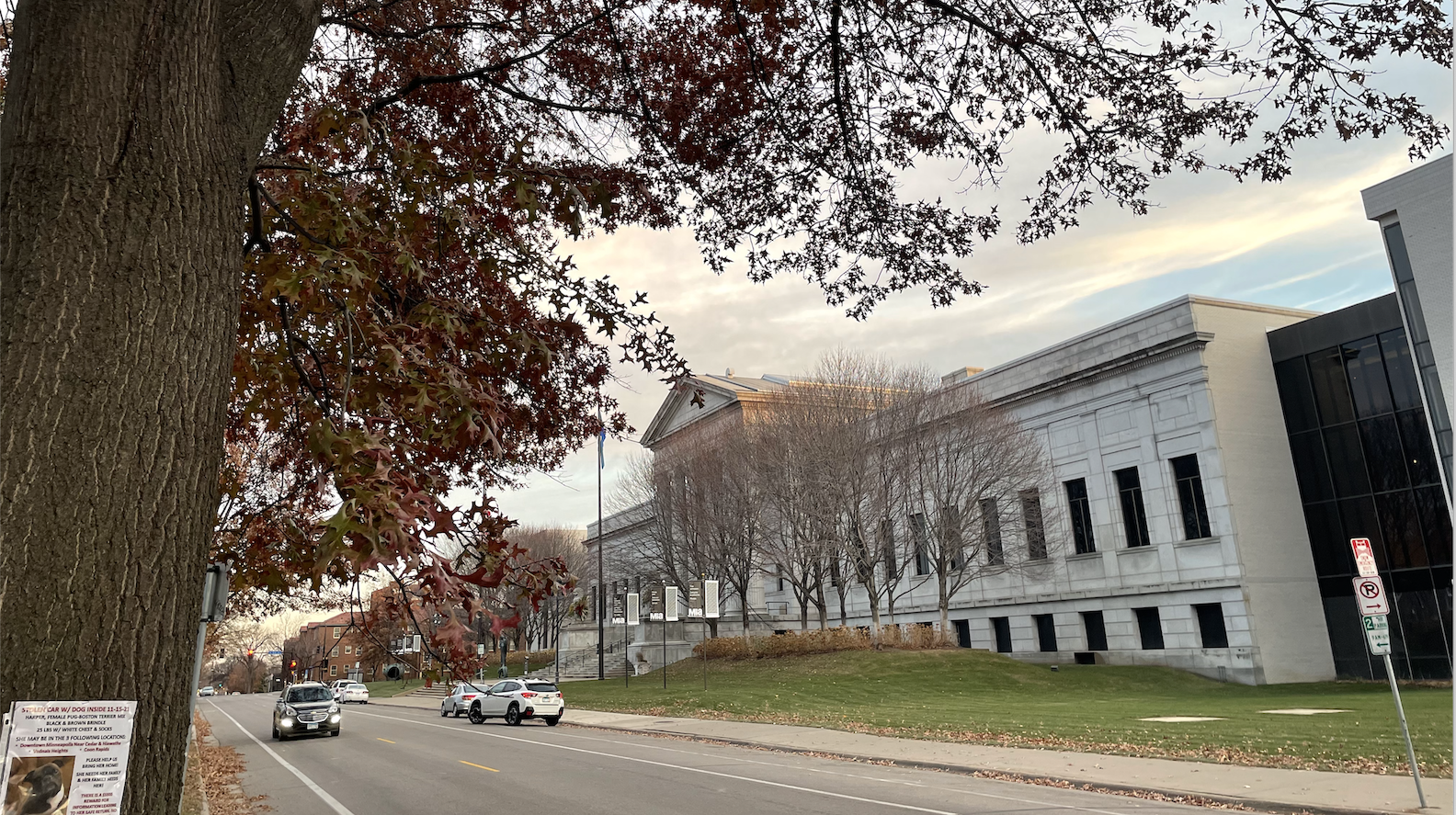 Seven Points (previously knows as Calhoun Square) has been in the news a lot this week. First, it was about major anchor tenant Kitchen Window closing. But yesterday, the future of the space started to take shape with the announcement of a creation from the founders of Can Can Wonderland: "an arts performance area, a rooftop sculpture garden, and artist-designed mini-golf." Whoa.

The Park Board released an update on the project to rebuild the Kenilworth Channel. The Channel was drained to stabilize the shoreline and to replace an 80 year-old sewer pipe. Work will wrap-up soon, and it will be back open and filled with water by mid-December.

The Speedway gas station on 22nd and Lyndale has been the site of several incidents (including multiple shootings) over the past two years. An illegal nightclub has also apparently been operating in a property behind the facility, and 30 people were arrested there over Thanksgiving. The city is asking people for a community impact statement about the Speedway that you can fill out at that link.

If you missed the Redistricting Group meeting on Monday, Josh Martin put together a great Twitter thread about what went down.  (Twitter)

Why Patina still believes that brick and mortar retail is their future.  (MSP Magazine)

Share your feedback on the city's traffic calming process before December 19th.

If you missed the MSP enrollment fair, check out videos of district officials answering questions about PreK-8 and high school enrollment.

Check out a ceramics class at Fuller or MLK Park.

Mia is offering virtual tours of pieces of art that show winter solstice stories during the entire month of December.