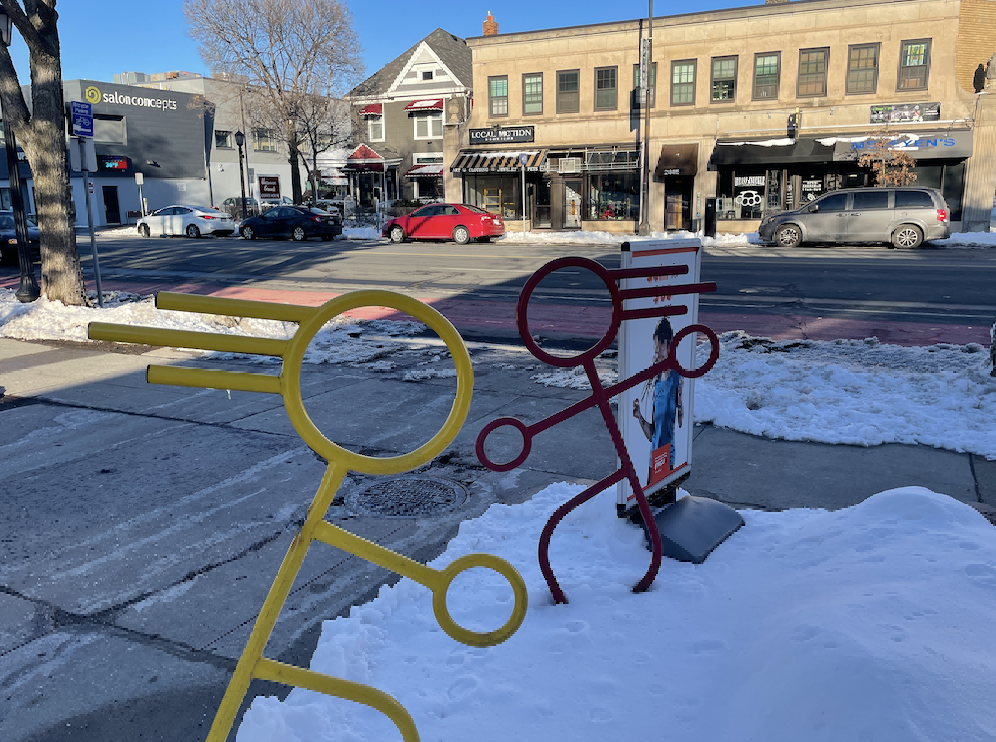 Here is our Tuesday newsletter, delivered to inboxes all over Minneapolis. Sign up for our newsletter at the bottom our homepage.

Teachers and ESPs are officially strike in Minneapolis beginning today. Yesterday, we published a guide with resources during the strike (including childcare, food, places for kids to hang out, mental health support, and more) for families and caregivers, and we broke down what the district says will happen for the duration of the strike.

If you're just tuning in, we compiled a lengthy piece on the district's budget issues, published a story from a teacher about why she chose to strike, and have published reports from every School Board meeting since November.

In news from our neighbors, St. Paul's educators settled their contract with the district yesterday.

Today is also a big day down at City Hall, where a long-anticipated "after-action" report on the city government's (including the Minneapolis Police Department) actions and conduct during the unrest after George Floyd's murder will be presented at 1:30 p.m.

The timing of the report will be interesting on a couple levels. The City Council voted to request in July of 2020. Many people, including former Mayor Betsy Hodges, criticized the city for not releasing the report before the last election, though Council Member Linea Palmisano pushed back on her critiques right after they were leveled. The city is also currently considering a contract for the police department that will award a retroactive raise for officers dating back to the beginning of 2020 and through the period of time that this report covers.

Hey, have you applied to be on the Charter Commission yet? The applications for seven vacancies are still open for a couple weeks.

If you're not sure what they do, the brief version is that the city is governed by a charter, which is like the Minneapolis Constitution, and the Charter Commission makes rulings on changes to the charter or efforts to do so. Are you qualified? If you live in Minneapolis, the answer is yes! Now go out there and apply.

The Minneapolis hockey team will open the state tournament on Wednesday night at 8 p.m. against Alexandria High School at the Xcel Energy Center. The full tournament bracket can be found here. We'll have a fun piece up on the team tomorrow. Also, congrats to Senior Captain Jack Hanson for being named Third Team All-Metro.

Our Streets posted an update from the city on timing of the construction of Whittier - Lyndale bikeway.

Sad news from East Harriet that Guse Green Grocer will be winding down operations. No word yet on what will take its place on the corner of 46th and Bryant.

The Southwest High School Robotics team attended a competition up in Duluth this last weekend. A recorded stream of the event can be watched here.

Diana Ross and Jim Gaffigan are coming to the State Fair. Personally, I'm hoping they'll be performing together.

Join a virtual public meeting tonight from 6 - 7 p.m. on the reconstruction of the 1st Ave S from Grant to Franklin, which will include a discussion on the bike infrastructure they'll be adding.

Help guide the future of Lake Street at the Lake Street Alignment process meeting tonight from 6 - 7:30 p.m. The Spokesman-Recorder put together some good background on the process here.

You only have until March 13 to go see Redwood at the Jungle Theater. Get on it!

Oral historian Dr. Kim Heikkila will be presenting an oral history of the Wedge neighborhood on Wednesday, March 16th at 6:30 p.m. Here's a link to join the Zoom then.