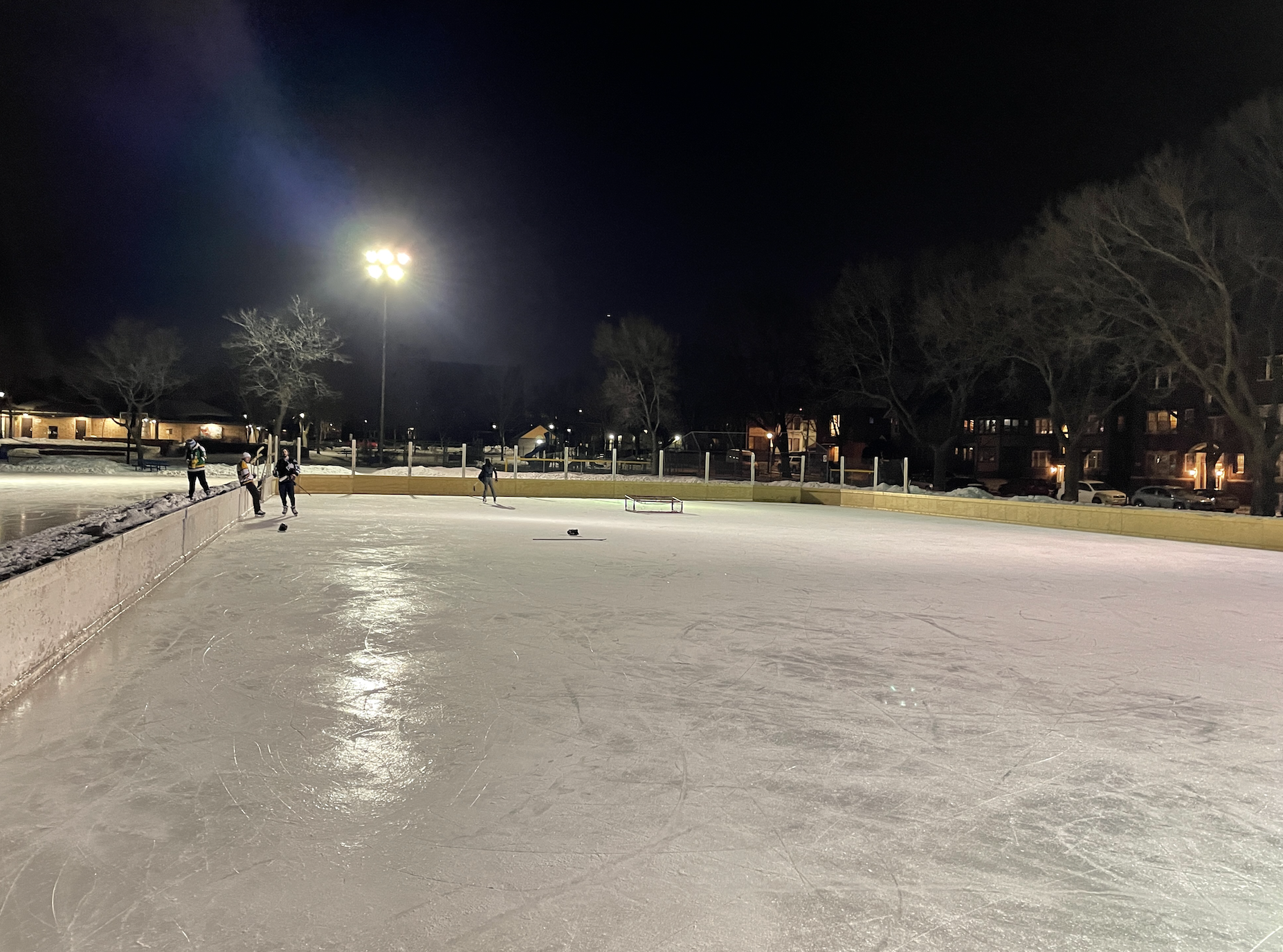 Exploring the future of the Minneapolis Police Department. Following last November's election, the city government's path to any change or reform runs entirely through Mayor Frey. The Mayor has been in charge of the police department since the beginning of his first term, and following the passage of the "strong mayor" amendment, he has even more authority over the city's government than he did before.

We have promised to be solutions-oriented in our public safety coverage. To that end, here's another solution if he's not able to get it done: follow the Newark model. The Minneapolis Police Department is currently under a federal investigation by the Department of Justice. Back in 2014, Newark was going through the same process. The federal government placed them under a "consent decree", which allowed them to reset the department's culture, training, staffing, and accountability structure.

The result? "Newark Police officers did not fire a single shot during the calendar year 2020, and the city didn’t pay a single dime to settle police brutality cases. That’s never happened, at least in the city’s modern history. At the same time, crime is dropping, and police recovered almost 500 illegal guns from the street during the year." We'll know more about what's to come in Minneapolis when the federal investigation is done, but if those results are any indication, we should be welcoming the DOJ into our city with open arms.

The City Council's Policy & Government Oversight Committee hosted a lengthy discussion about no-knock warrants yesterday, featuring a couple experts on the topic. A video of the full discussion can be found here.

All in all, this dangerous tactic has not resulted in either a safer city or more "effective" policing on our side of the river. And now, Amir Locke is dead.

Mayor Frey admits his language got too "casual" around "banning" no-knock warrants, which his campaign and PAC supporting his re-election at times both claimed he had already done. Mayor Frey clarified the difference between the Nov. 2020 no-knock policy and the current moratorium on no-knock warrants. Despite headlines to the contrary, his recent move to "ban" them still hasn't banned no-knock warrants, and Minneapolis police still have discretion to request them if they deem that the circumstances dictate it.

Southwest Senior Hakeem Ford had one of Minnesota's "Epic Dunks of the Week" last week. (Hudl)

Ramsey County is pioneering a new program to focus extensively on the youngest carjacking offenders to support them with resources and provide more accountability. (Pioneer Press)

The Calhoun Isles condo building's walls may be cracking as a result of the Southwest light rail project. (Star Tribune)

The Hennepin County board will be meeting in a closed session today to discuss legal strategies related to Sheriff Dave Hutchinson and Library Director Chad Helton. Helton has been living in California. (Twitter)

High School students from across the state are planning a walkout and meeting today in St. Paul. (Star Tribune)

If you live in East Bde Maka Ska, don't forget  to vote on your new logo by February 25!

Take a couple minutes to tell the Park Board what you think of the Cedar-Isles Master Plan in their online survey.

Check out Rainbow-ish, an art exhibition "exploring joy and exuberance", at Fresh Eye Gallery on 43rd and Nicollet.