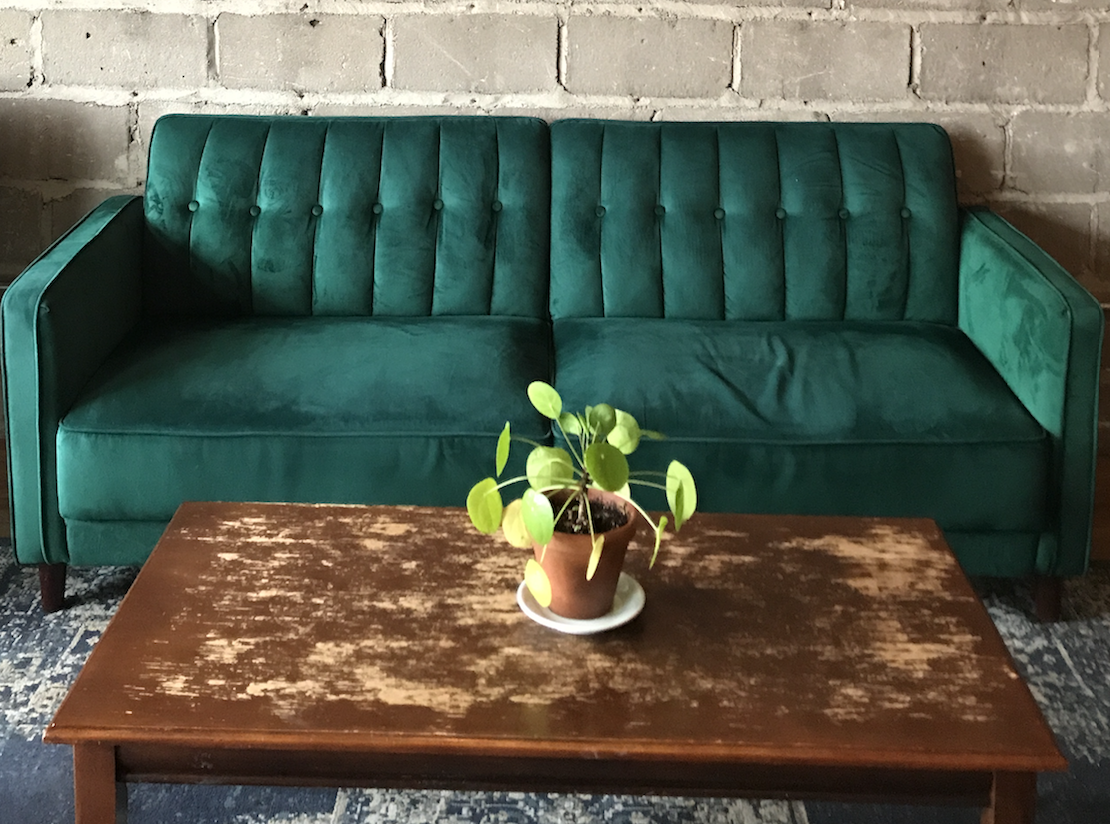 If you aren’t a sociology major in college, you may not recognize the term “third space.” It means a place that is not home, school, or work. It could be a library, a skate park, or a coffee shop. And that’s the deeper meaning behind Third Space Cafe, the newest coffee shop at  2930 Lyndale Avenue S. in the LynLake area.

Third Space Cafe’s owner, Erin Ryan-Mosley, defines third spaces as fully autonomous places where you actively choose to be. They are spots where you feel comfortable and can coexist with people who occupy other first (home) and second (school/work) places.

Third spaces are “essential for community engagement,” Ryan-Mosley said, as we talked at a small table tucked beside the cafe’s barista area in early March.

“There is so much good here,” Ryan-Mosley said, about her cafe’s location in Southwest Minneapolis. As a Southside resident and now a neighbor to her own cafe, she feels like the media has created a false reality of Minneapolis. “It was such a shock to me, what people who didn’t live here thought about this area,” Ryan-Mosley said.

Third Space Cafe opened up in October 2021. Ryan-Mosley previously managed a coffee shop in the North Loop. That is where she initially formulated her coffee flight idea. The cafe’s signature coffee flights include 4-ounce pours of a traditional latte and three rotating drink specials.

“The flights popped off” in the North Loop, she said. But in LynLake? Not so much. That is, until the cafe got Instagram famous.

On Feb. 2, Third Space Cafe posted its February coffee flights, and the post got a lot of exposure. Ryan-Mosley credits an Instagram influencer sharing the post for the influx in customers. Super Bowl Sunday, Feb. 6, remains the cafe’s busiest day. February has been its busiest month so far, too. The sharp uptick in business was not expected, which is becoming more common for businesses, given the unpredictability of Instagram and TikTok exposure.

The cafe is owned, managed, and staffed entirely by women, something that is rare to see in coffee shops. “It’s a male dominated industry,” Ryan-Mosley said. The cafe is run by cheery baristas and two managers. Operations manager Rach Kuszewski manages inventory, keeps the business organized, and does all the baking. All the pastries at Third Space are baked in-house. My favorite is the toaster pastry.

Meaghan Williams is the innovative manager. Williams focuses on the cafe’s drink and food recipes and “staying relevant by innovating,” Ryan-Mosely said. My favorite sandwich is the BLAT.

The cafe is frequented by people who work remotely, couples, lively groups of friends, book clubs, and families. “We are very family-friendly,” Ryan-Mosley stressed. I even spotted DJ Keezy there one day. No big deal.

The cafe partners with small companies including Turtle Bread Company, Truestone Coffee Roasters, Autumnwood Farms, The Herbivorous Butcher and Jinx Tea, which makes carbonated tea on tap and, yes, you should try it.

The city approved Third Space Cafe’s beer and wine license April 1, but they aren’t selling any just yet. Ryan-Mosley told me over email that she is going to do a beer and wine “soft open,” selling just a few tap beers and wine by the glass. In the near future are the possibilities of expanded hours and a small evening menu. “Nothing is set in stone as of yet, but the wheels are in motion,” Ryan-Mosley said. 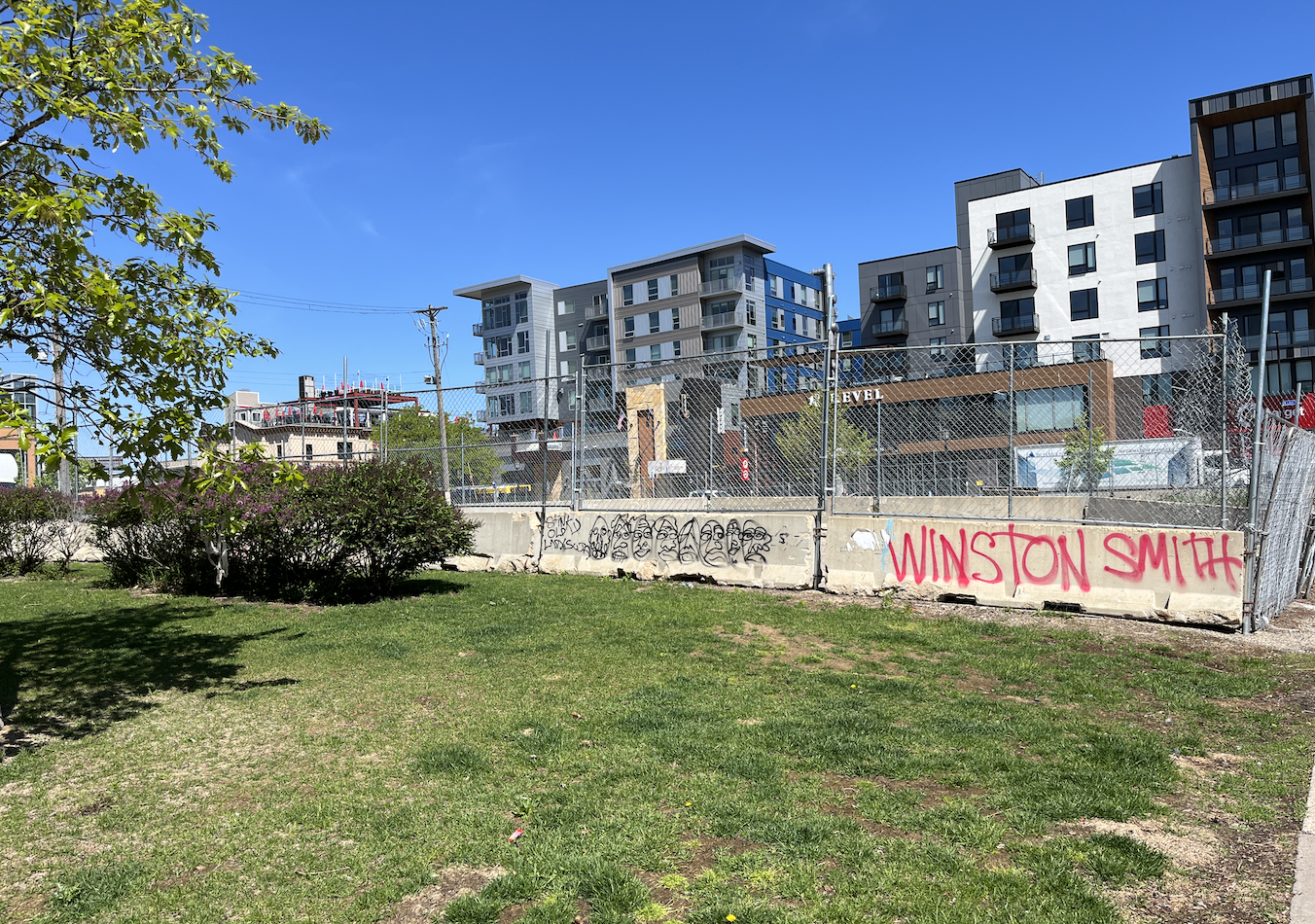 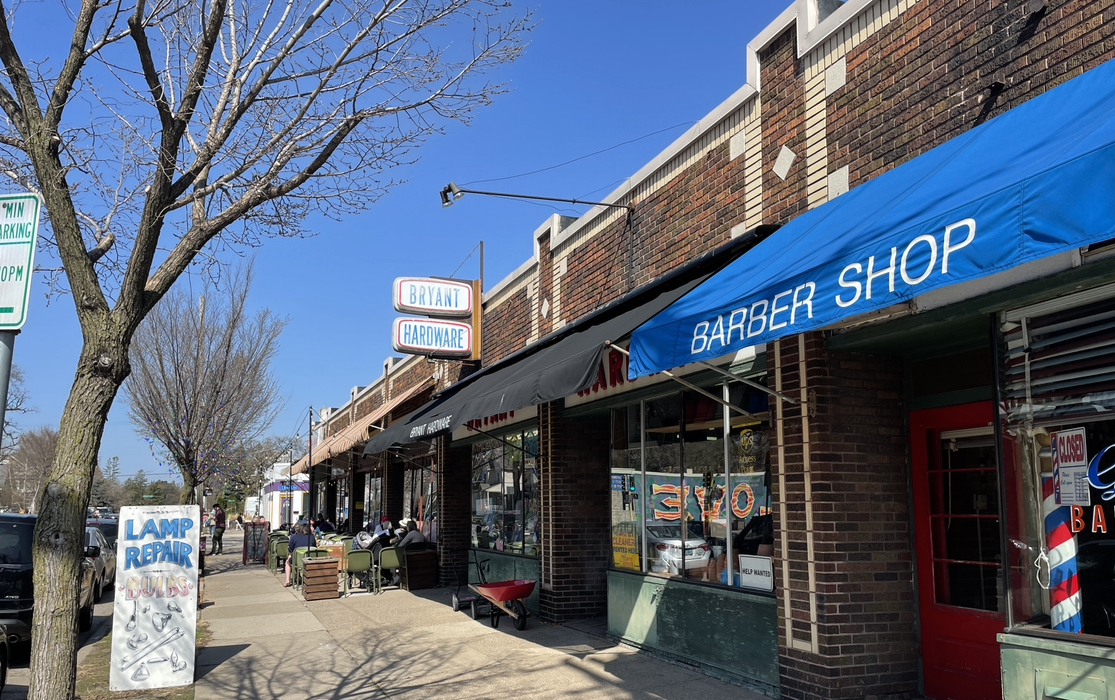