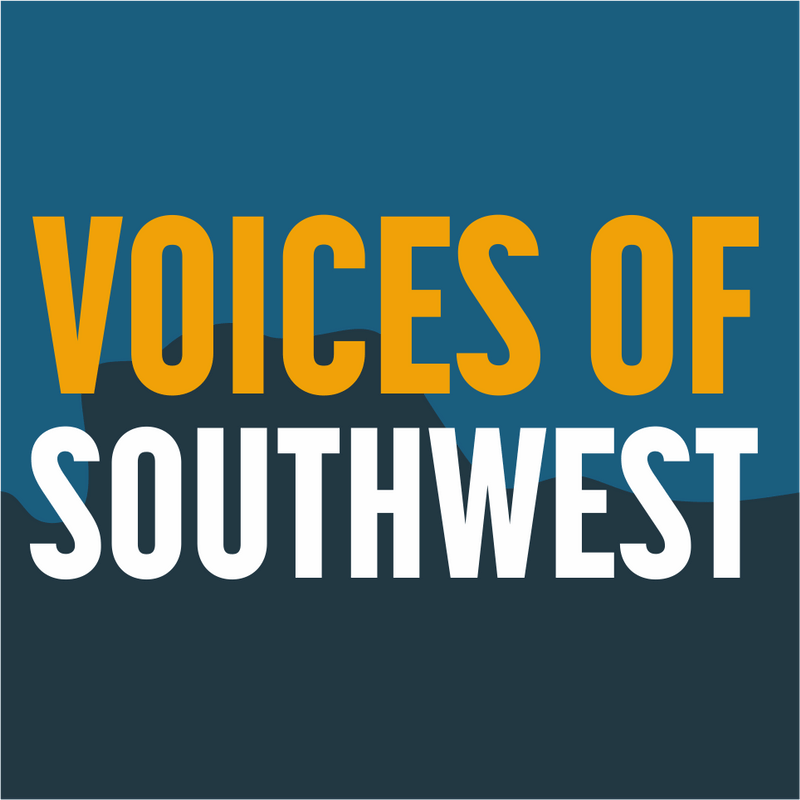 Would it be possible to see a similar analysis of middle school? I have a child at one of the middle schools that is doing extra homeroom instead of instruction time and I’d like to know if the time meets the necessary number of hours/days and why the district (and the school) doesn’t seem interested in expecting the time be used toward instruction. -”Ann”

I would be interested in seeing real numbers for upgrading the ice arena. Seems a waste to use as a warehouse when it’s needed for our youth. -Fran

I hope that make burgers that are char grilled. There are already too many flat top grilled burgers places around. -Rich

Had to read through too much history of the Malt Shop before getting to the info about new owner, chef, menu. The headline suggested the scoop, not the history. Buried ledes in straightforward news articles are frustrating for your readers. -Julie H.

Soo Line seems to be erasing the people who need an ADA-compliant path to access local amenities by framing the conversation around a "bike expressway." What solution do people who cannot access the Greenway on the current wood chip path prefer? As a casual passer-by, it appears there's significant un-gardened space on the Soo Line site. Are there opportunities for expanding gardening space, improving the support for gardeners, and also adding the ADA path? I asked the gardeners organizing about options at Open Streets. The youngest volunteer thought there should and could be a shared solution. The two older ones used bikelash-triggering arguments (again, erasing people served by ADA), dog whistles, and NIMBY deflection. This article is uncomfortably close to the same frame. Could you probe those arguments more? -Janne

Thanks for the informative article. Please continue to cover this issue. I'm not sure I understand the opposition to the ramp. If people already use the paths as an informal on ramp, how will the accessible ramp "ruin" the garden? Can't the garden and path coexist? -Madeleine L.

Why no reach out and viewpoint from a Soo Line Community Garden representative? Also no mention that this proposed ADA access is primarily built to accommodate bikers quicker access to the greenway creating a safety situation for gardeners. Good article but you need expanded contra viewpoints. -John G.

"No dates for the community engagement are set yet." As a neighbor that uses the garden space to connect to the nature so completely lacking in this part of town I wonder why the county is so hesitant to offer community engagement? There have only been 2 meetings offered to the community in which designers for the project promised everything from walls, to no walls to waterfalls... The disorganization and lack of thought to the impact of this precious space was and continues to be egregious. The recent meeting for community engagement, canceled with no notice, warning or explanation... What's going on here that the county is hiding from this community? Why aren't they engaging with us? -Stephanie B.

I don't understand why Hennepin County has the authority to barge in, destroy and rebuild the Soo Line Garden. The Garden website (linked in the article) has a timeline which states that in 2010 "[t]he Soo Line Community Garden site is transferred from Hennepin County Tax Forfeited Lans to the Minneapolis Park and Recreation Board, further securing its status [as] a permanent feature in the neighborhood." The MPRB website's "Community Gardens" page lists Soo Line Community Garden as one of four "Gardens on MPRB-Owned Land":  So what gives? FYI: Soo Line Garden lies in PB District 4, for which Elizabeth Shaffer is commissioner. -Michael

For the past two years, Minneapolis citizens and elected officials have been struggling to find solutions to address increases of crime and violence in our city. Dismantling/restructuring MPD, changing our public safety systems, tougher laws on crime are some of the ideas being tossed around. Many people also believe that stronger communities where neighbors get to know one another, look out for one another and pull together for the common good are an integral part of making our city a safer and better place to live. The Soo Line Gardens are a wonderful example of this and it is discouraging and mind boggling to read about Hennepin County officials not listening to or respecting what this wonderful neighborhood organization has achieved. I for one will be writing to both Marion Green and my Park Commissioner asking them to work with Soo Line Gardens to find a better alternative. -Mary Lewis