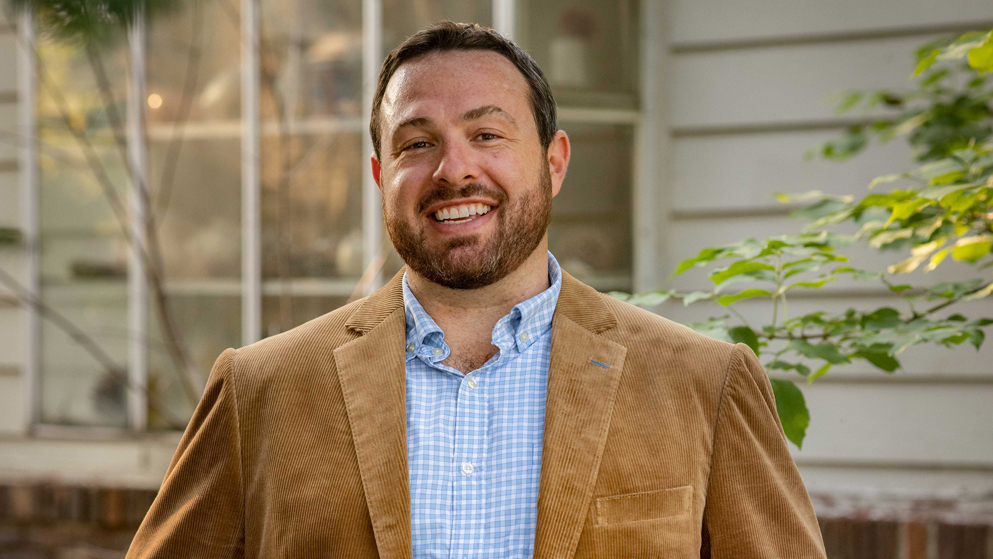 Last month, Southwest Voices published an interview with Ward 13 Council Member Linea Palmisano in which Charlie Rybak asked her about the recent election and her priorities in the coming term. One of his questions was: "Are there policies or ideas that Mike Norton pushed during his campaign that you’d like to adopt during your term?" This was her answer:

"Can you remind me of any policies he pushed? He was running a campaign against me, but I don’t know that he was for other things. I think he wanted to invest in electric vehicle charging stations, and he didn’t know where they were.
I'm honestly trying to think about it. He had allegations against me, he had votes he says he would have taken differently than me, but I don’t know that he had new ideas that held any water."

Palmisano is free to think and say whatever she wants about me, but suggesting that she doesn't know anything about our campaign platform is dismissive of the more than 3,000 Ward 13 residents who ranked me first and over 46 percent of voters that ranked our campaign on their ballot in November. Those voters are still constituents of Council Member Palmisano and it’s disappointing that she doesn’t seem to care why they voted for our campaign.

Her answer seems especially odd in the context of the rest of her interview, where she highlights the importance of collaboration, staying informed, and reducing barriers to participation in city government. Given those stated values, why would Palmisano want to so publicly dismiss the positions and supporters of her strongest challenger after she won the election?

Here are just a few key priorities from our campaign:

I was not alone in support of these issues. I stood together with many other progressive city council and mayoral candidates. Palmisano and I discussed our differing positions in-person on stage of the Ward 13 Candidate Forum organized by the League of Women Voters, and our policy priorities are still on the campaign website: MikeNorton.org/priorities).

We ran a campaign focused on Ward 13 being better neighbors to the rest of the city, and we heard from many people who were frustrated with Palmisano being seemingly out of touch with greater Minneapolis. It’s reasonable to assume that disconnect is why she failed to win endorsements from key progressive organizations like TakeActionMN, Minnesota Young DFL, Stonewall DFL, MN350, Sierra Club, or the MFT when so many other incumbents were able to earn those endorsements. The College Democrats of Minnesota even went so far as to rescind their endorsement after outcry from their membership.

She is free to disagree with our positions, but to say she can’t even recall the policies brought forward by our campaign is not a productive way to interact with such a large plurality of Ward 13 constituents nor with progressives in the rest of Minneapolis. For someone whom dedicated supporters often refer to as “the only adult” on the City Council, this was a disappointingly childish response when our city so desperately needs strong, courageous leadership.

The following Ward 13 residents have signed this statement to affirm their support for the above-mentioned policies: