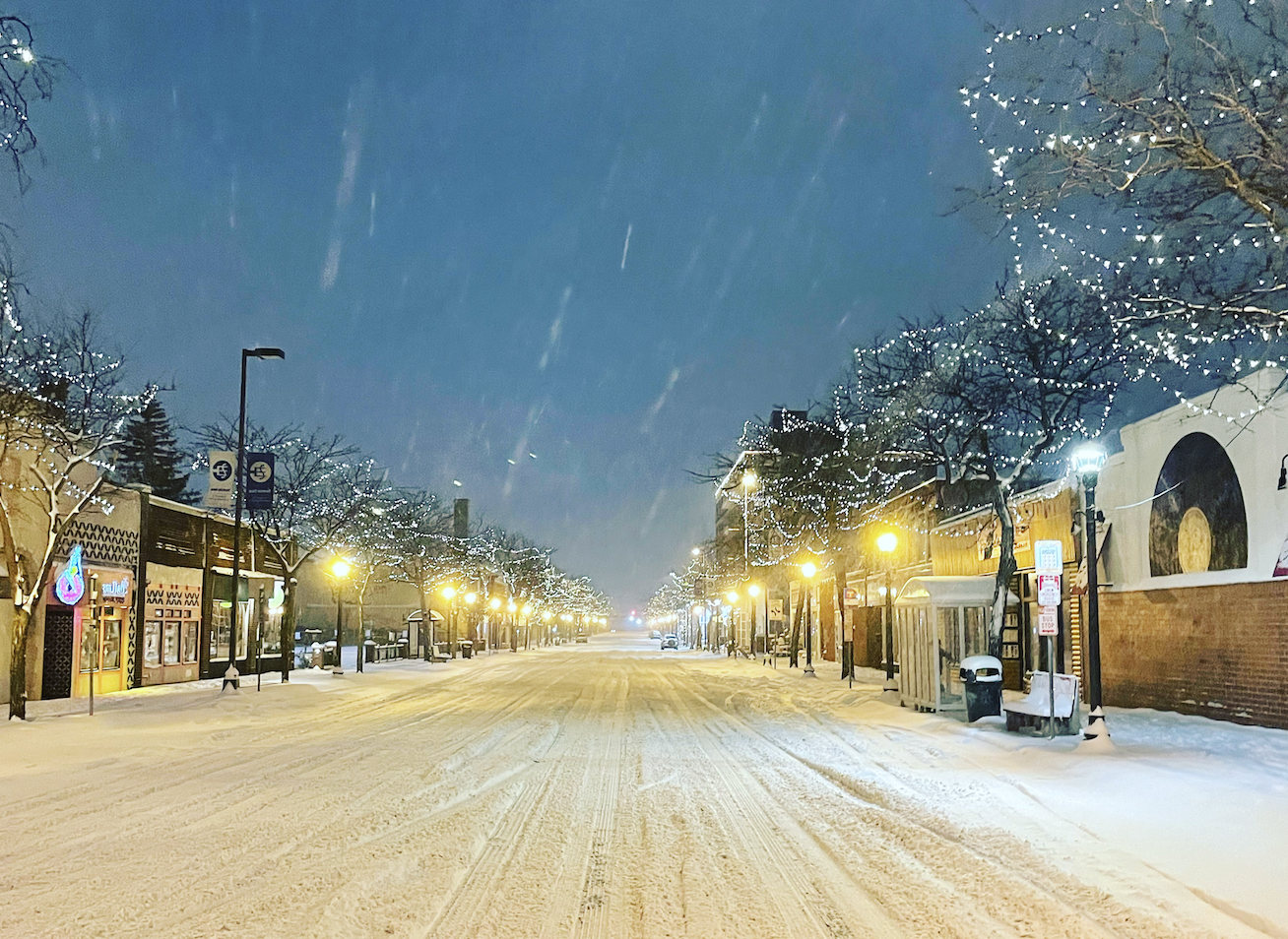 Want to track when the Minneapolis ice skating rinks are open? This map has a live status update for each one. Nothing's open yet, but keep en eye on this one to see when that changes.

Mpls.St. Paul Magazine published a piece on some of the people and places that make Uptown go talking about its past, present, and future. It's an interesting look at the neighborhood from a range of people in the food and retail world. A good accompaniment for it is this more street-level piece that Racket published back in August, 24 Hours in Uptown.

A great piece on Family Tree Clinic's move into Stevens Square. “We’re hoping this new space will be an oasis,” Crowley said, “a place where people can be themselves and feel safe and cared for."

If you've seen the signs around about Harper, the missing dog, his owners have been reunited with him. (Fox 9)

A conflict is brewing over one of the top attorneys representing the city in the DOJ  investigation into the Minneapolis Police Department being tapped as the next U.S. attorney. (Star Tribune)

A great shot of some cross country skiers trudging through the fresh snow around Isles. (Reddit)

Vote to name Water Works Pavilion of the best new parks of the year.

This Thursday, several Linden Hills businesses will be hosting their annual "Holiday Wine & Stroll" with live a capella through the heart of the neighborhood.

Electric Fetus is hosting an in-store album signing on February 4th with Mason Jennings for select people that pre-order his album from them.

Petite León is officially now open 6 days a week, which means it's open on Mondays now, too.