A look at a long-running issue in the neighborhood 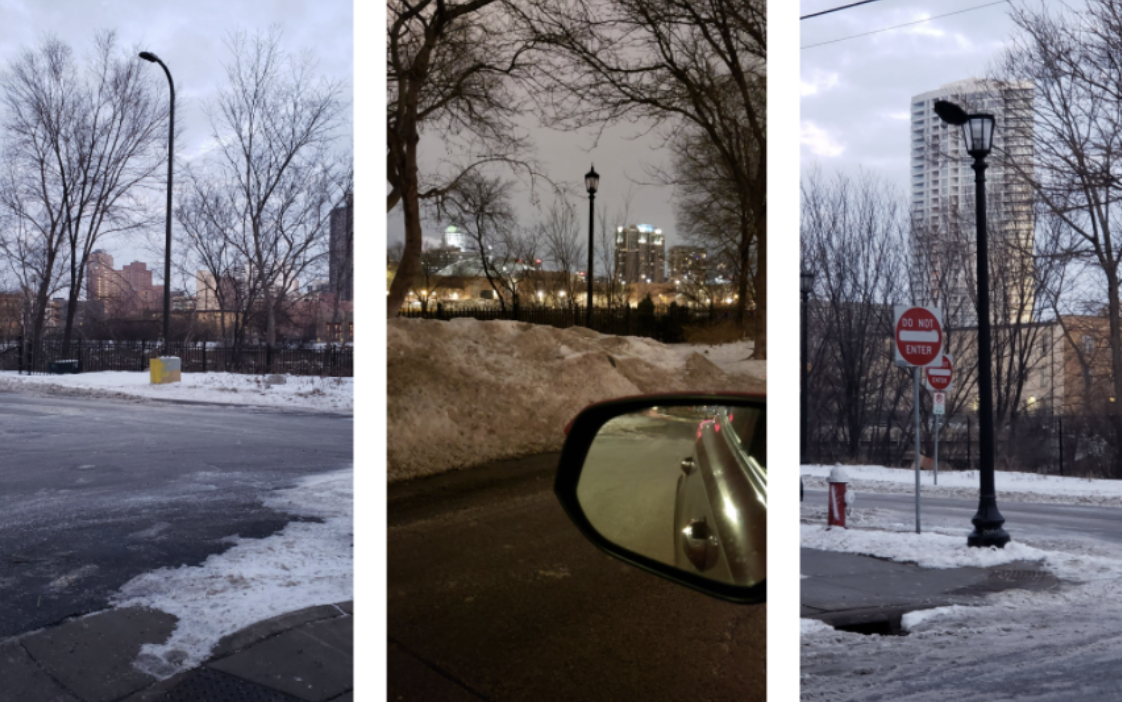 The nominee to be the city’s new Public Works Director, Margaret Anderson Kelliher, has her first hearing before the City Council today, and a group of Stevens Square residents have a seemingly simple request: fix their street lights. That’s all that Maureen Wells, Molly McClung Ellis, and their neighborhood group want. It turns out this is a much more difficult ask than you’d imagine.

If this feels like a story you’ve already heard before, it’s because you probably have. Andrew Hazzard wrote the definitive piece about the lighting issue in Stevens Square for the Southwest Journal back in January 2019. Since then, Wells and McClung Ellis say the problem has gotten even worse.

While you should read Hazzard’s entire piece, the short version is that in 2016, the City’s 25-year contract with Xcel Energy to provide Stevens Square with historic lighting ended. That’s when the problems really started, as the bare wiring that was put into the ground for the lights had worn thin. The whole system will likely have to be replaced at some point. In 2019, the City promised that work would be done by the end of 2021. It was not.

Fast forward a couple years, and the city has completed the overhaul on only two of their blocks. In January 2019, the issue was contained to 15-30 lights across the neighborhood. When the group did another survey last year, they found out that that number had increased to 44 total lights.

Last summer, their council member, Jamal Osman, told the group that they’d be receiving temporary lighting while they waited on a more permanent fix. The Public Works department says that since then, 17 temporary lights have been installed in the Stevens Square area, and 21 permanent City lights were installed on 3rd and 4th Ave. S. The neighbors say that the permanent lighting was only completed on those two blocks because of the 35W reconstruction project.

This isn’t just about aesthetics. There are major public safety implications of having street lighting, because functioning lighting has been proven to be one of the most efficient ways to deter crime.

The most straightforward way to get the project completed is for Public Works to go to the City Council and ask for them to fund a fix. However, given the delays, the neighbors say they aren’t waiting around for that to happen. They’re hoping to organize a campaign to petition the city to allow the neighborhood to pay for the lighting themselves.

The city’s petition process starts with the city sending out petitions to the whole neighborhood. When the residents of Stevens Square receive them, the group will have to get 70% of property owners across the neighborhood to sign them. If that happens, the residents will have the costs for replacement lighting assessed to everyone in the neighborhood. However, they were promised those petitions months ago by the Public Works department, and still haven’t received them, though the department says that “final details are being completed now.”

The situation was made even more frustrating for people like Wells after several residents in the neighborhood saw their property taxes spike this year. Wells’s property taxes increased by 37.8% from last year.

Why does Wells think the city hasn’t addressed the lighting problem in one of the more diverse and renter-heavy neighborhoods of the city yet? "Because we're poor, and we're small, so people don't care," she said. 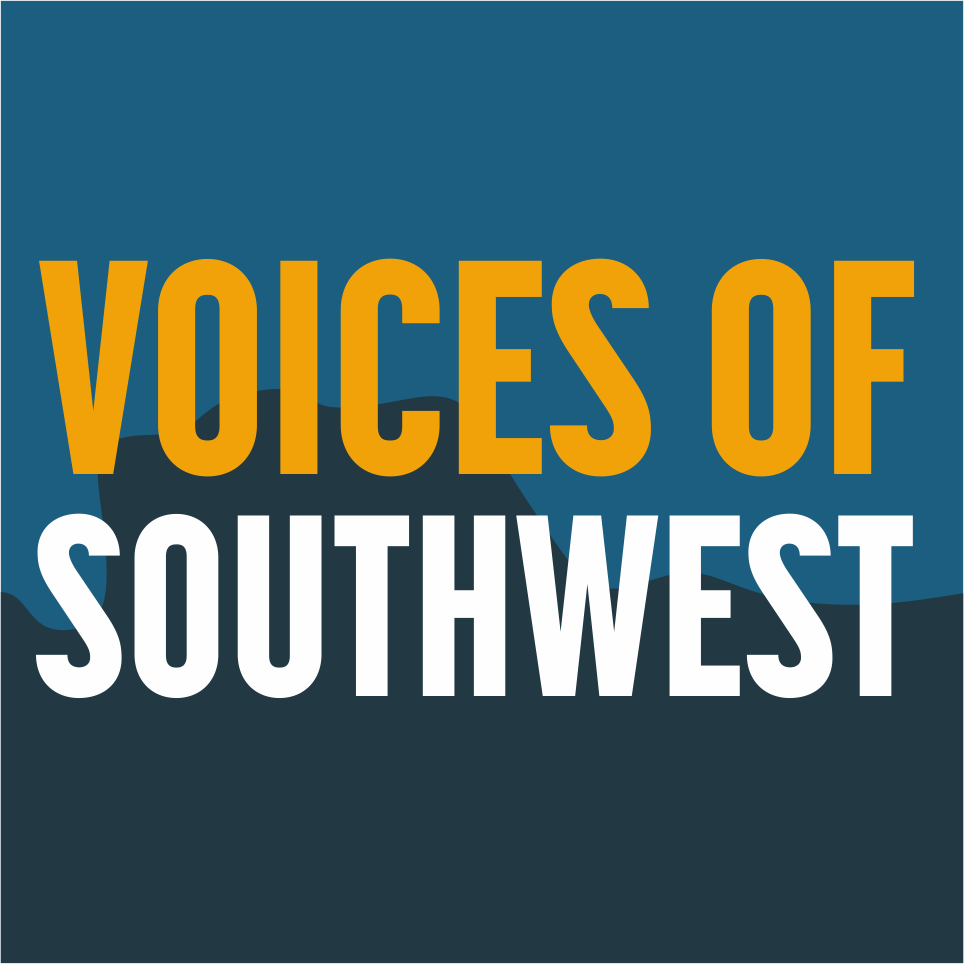