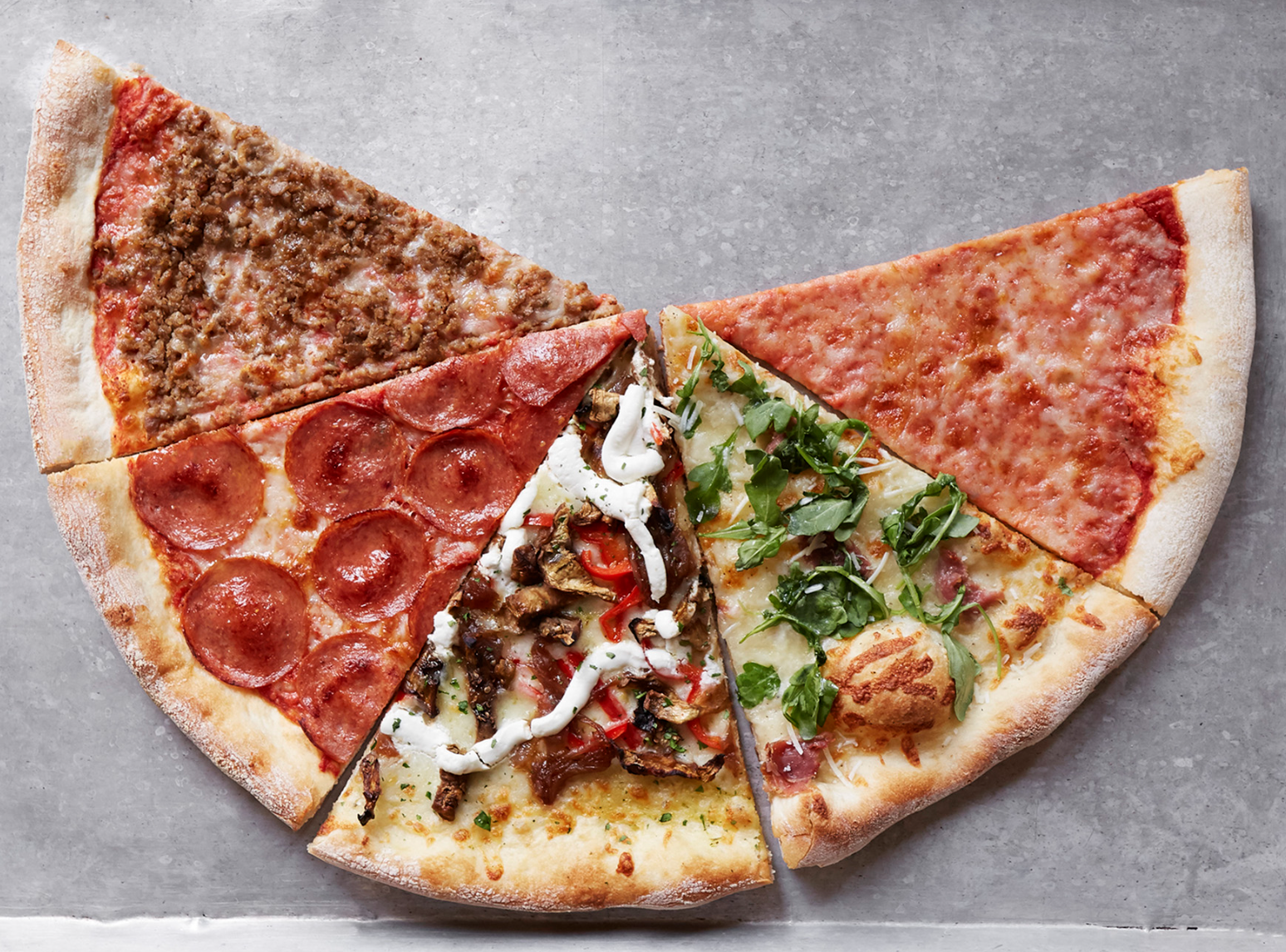 Is it too early for Broders' pizza? We think not. Photo courtesy of Broders' Cucina Italiana

ATTENTION! Broders' PIZZA is back. In early April, fans of Broders' Cucina Italiana were devastated when a fire tore through their range hood and up into the roof, shutting down the pizza operation.

"We are grateful that our guests have been patient and continued to support us all along," said Executive Director Charlie Broder.

We repeat: Broders' pizza is available once again, effective immediately.

An update on Harry Singh's Original Caribbean Restaurant: its closing is not imminent. Yesterday, at The Business, Inspections, Housing & Zoning Committee meeting there was a "quasi-judicial" hearing for the long-time Whittier eatery because of unpaid taxes. A State of Minnesota statue requires the city to pull a business license after 30 days of being notified on unpaid taxes. The good news: city staff are in contact with Harry Singh and Councilmember Aisha Chughtai is working to support what she called "a treasure of Eat Street.”

Yesterday, Public Record Media posted a PDF of a Department of Public Safety draft report,* which included a high level of detail regarding the events and decision-making during the 2020 civil unrest in Minneapolis. This report is written from the DPS's perspective.

*Some of the content may be triggering for people who were present during the unrest. Read with care.

WedgeLIVE! has a breakdown of the city's 2023-24 budget from a city presentation yesterday. (WedgeLIVE! / Twitter)

At the risk of sounding sensational, what happened to Bryn Mawr's Cockadoodledoo this year is absolutely wild. The store will be closing at the end of October. (Fox 9)

Check out this local collaboration in action – Documenters Minneapolis wrote about complaints issued against an Indigenous artist working with the Minneapolis Park Board. Susan Du of the Star Tribune picked up the storyand wrote a piece examining issues surrounding cultural appropriation within Indigenous communities. (Documenters / Star Tribune)

Remembering educator Betty Ellison-Harpole who was known in the Black community as someone who nurtured and uplifted children. (Star Tribune)

We made a mistake yesterday! Emily Vieth paints in oil. From our newsletter: "Artist Emily Vieth is painting a bunch of beautiful w̶a̶t̶e̶r̶c̶o̶l̶o̶r̶s̶ oil paintings of Lake of the Isles. View them or buy them here. (Emily Vieth)"

The Bryn Mawr Neighborhood Association meeting is tonight, including an update from Councilmember Lisa Goodman and a public safety update. Here is the agenda.

As someone with a lot of permanent body art, it took me way too long to grasp the concept of "permanent jewelry." Today at June, Link x Lou is doing a pop-up event where you can "get linked" aka get a chain on your wrist or ankle that has no clasp, hence the permanent nature of it all.

Icehouse is hosting a fundraiser for Poliça's bass player, Chris Bierden, after he underwent emergency surgery for a recently discovered brain tumor. The Cactus Blossoms are playing, along with Sid Sriram and Centrific.

It's National Sober Day and Art + Rec is celebrating. Sample some shrubs, also known as drinking vinegars, and relax on their rooftop.