Happy 1st day of school, LynLake Brewery is a Packers bar, Whittier once had a lake 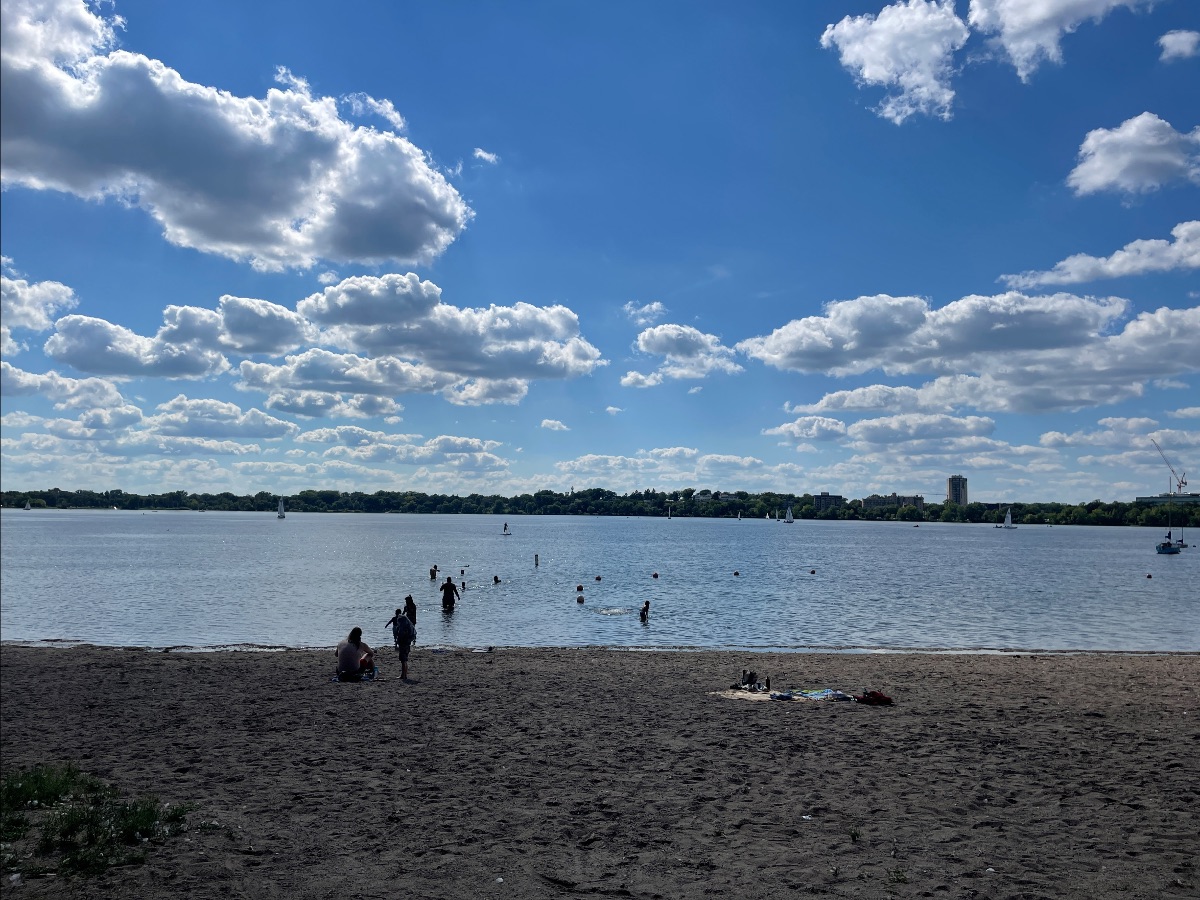 Happy first day of school and unofficial end of summer to those who celebrate.

Do not fret. Just because the seasons are about to turn, that doesn't mean the fun activities are coming to a close. Looking ahead to this weekend, there's a beautiful agenda of fun times to be had.

On Saturday alone, the Greenway Glow Arts Festival will light up the Midtown Greenway with lights, art, food, and drinks. East Isles and Lowry Hill are teaming up again for their Super Sale, which is a neighborhood-wide garage sale. Woofstock will be back in Linden Hills, celebrating pups of all shapes and sizes. Wise Acre will be hosting its first annual Harvest Dinner. The Fulton Fall Festival will be taking place in the afternoon at Pershing Park. And The Greek Festival will have Greek food, Greek dancing, and more all weekend.

Clear your schedule, it should be a lively weekend ahead.

Rock Paper Scissors Goods, a boutique retailer specializing in art, vinyl, gifts, and more, has announced they're closing on September 18.

The store is offering 20% off most of their items through their closing date (which will be in a couple weeks). Rock Paper Scissors Goods was originally located at 48th and Chicago before relocating to Whittier. Their current location at 2403 Lyndale Ave S is the previous home of Cliché, which closed in early 2020.

LynLake Brewery is now a Packers bar.  This is good news for Packers fans in the LynLake area that have been without a home base after The Herkimer closed, and even better news if you want to watch tears flood the streets on Sunday around 6:30 p.m. after the Vikings stomp the Packers this weekend.

Melody is a Packers fan and may have something to say about this when she writes tomorrow's newsletter, but until then, here's some good reading material for any Packers fan that's excited about the season ahead.

Minneapolis public housing officials say they need a huge increase in federal funding to keep up with the backlog of repairs, even after the mayor proposed an increase in their budget for next year. (Star Tribune)

A state-level auditor review of the Southwest Light Rail project shows a $500 million budget shortfall. The audit report also revealed that "The Met Council purposely omitted from the bid package sent to potential contractors a station in Eden Prairie and a $93 million crash wall required by BNSF Railway to separate freight and light-rail trains in Minneapolis." (Star Tribune)

Rediscovering the lost lakes of Minneapolis, including Blaisdell Lake in Whittier. Trippy.  (Racket)

Isles Bun and Coffee got a food truck! Oh, and did you know you can already get puppy dog tails delivered straight to your door? (Star Tribune)

Little Tijuana, Chicago's Very Own, and Revival Smoked Meats all made the August list of hottest new restaurants in the Twin Cities. (Eater Twin Cities)

The TILT/LITT Pinball team shared their designs for the renovation they have planned for the Liquor Lyle's space. (TILT)

Minneapolis was ranked as the second best city in the country for Gen Z. (New York Times)

15,000 nurses across the Twin Cities and Duluth may strike for three days starting on September 12th. (Minnesota Reformer)

Every school in Minneapolis and St. Paul is getting a $10,000 grant from the Cargill Foundation, which each school will be able to use however they want. (Star Tribune)

The Bryn Mawr Neighborhood Association is sponsoring a trip to experience a sacred sites tour on Wednesday, September 7. The tour offers an opportunity to learn about Minnesota history from a Native perspective through story-telling and experiencing the sites in silence / meditation / reflection. Sign up here.

Councilmember Aisha Chughtai is asking Ward 10 residents to submit answers to these questions for Public Safety Commissioner Cedric Alexander.: "What’s your biggest safety concern as a Ward 10 resident? What would you change about the city’s response to safety? What parts of our ward do you want Dr. Alexander to see?" email your answers: Ward10@minneapolismn.gov or call 612-673-2210

Do you hear more airplanes flying over your neighborhood? According to Councilmember Linea Palmisano's newsletter, it may be because a runway safety restoration project at Minneapolis-St. Paul International Airport may result in more arriving and departing jets flying over south Minneapolis. Runway use and flight activity information are available on the MAC’s FlightTracker.

The East Isles Neighborhood Association wants your photos for its photo gallery!

Trivia's back at Lakes and Legends Brewery tonight with tacos from Sonora Mexican Bar & Grill.

If you're looking to draw, Urban Sketchers Twin Cities is hosting a mid-week sketch at the Sculpture Garden from 1 - 3 p.m.