Lots of music in parks tonight, Park Board plan for police and trees, pizza trivia 🐢 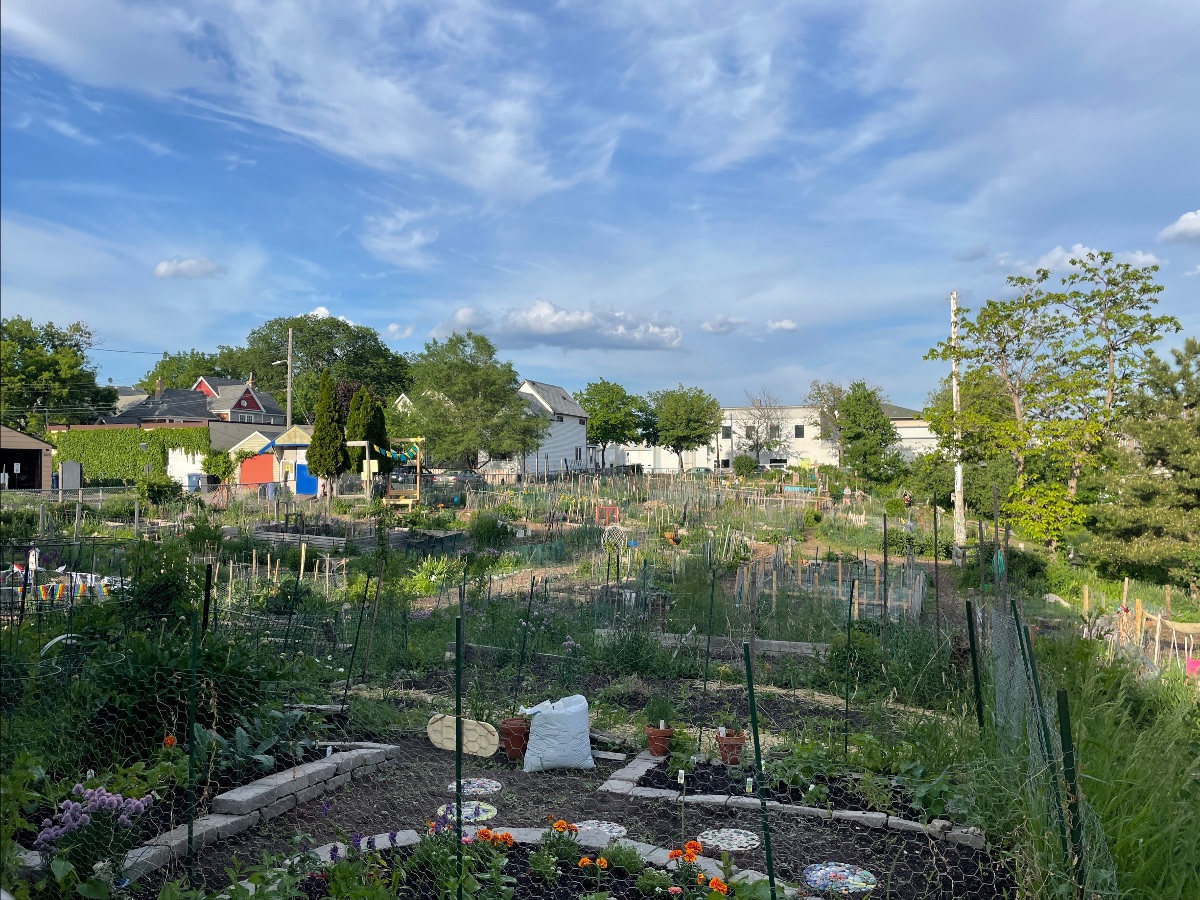 Josh Martin covered last night's Park Board meeting for us. He focused on two pieces – the Board's proposed plan for planting and maintaining trees that focuses on selling carbon offset credits and how much property tax funding the Board will request. The Star Tribune published a good background piece on the Park Board's proposed plan to setup a carbon offsets program to fund the planting of more trees across Minneapolis.

The Park Board will be voting on a 6% increase to the property tax levy at the July 20 meeting, a portion of which of which will be used to pay for a larger Park Police force. A 6% increase for the Park Board levy amounts to $17 on a $316,000 home, which is the median value in the city.

‍Anna visited Hemp House, located on 26th Street in the Wedge, to find out what the first few days of legalized edibles has been like for the store.

Since the new law went into effect on July 1, Hemp House has sold out of much of their delta-9 products and the owners are thinking about opening new shops and expanding Hemp House’s delivery service.

‍There's lots of fun, outdoor stuff in the city's parks this evening. In Southwest alone, it's Karaoke Night at Bryant Square Park starting at 6:30 p.m., sunset yoga in the Sculpture Garden starting at 7:30 p.m., and Folk/Americana singer-songwriter Jaspar Lepak will be playing with Ben Cook-Feltz on piano and harmonies from 7:30 - 9 p.m. at the Lake Harriet Bandshell.

Did you lose a phone at 34th and Lyndale? This person found it. (Reddit)

Stage 1B has kicked off on the Bryant Avenue South reconstruction project, which will take place between 46th and 50th throughout the week. Heads up, the contractor and subcontractor are permitted to work up to 8 p.m. (City of Minneapolis)

Wondering how much local grocery stores cost compared to one another? Racket has you covered. (Racket)

A few months ago, we shared a piece with public safety solutions from cities across the country that were making real progress on reducing violent crime. One city, Boston, has seen even more progress since then. Here's a Twitter threadabout what's been working so well there. (Twitter)

Dan Israel and his band play tonight at Driftwood Char Bar at 7 p.m.

Tonight from 7 - 9 p.m. (and every Thursday!) Wrecktangle will be hosting trivia at their LynLake locale. It's pizza-themed, so study up on your crusts, doughs, and ninja turtles before going.

Go dance to some flamenco fusion music at the Granada Theater at 7:30 p.m.

Nur-D's documentary premier is taking place tonight at The Hook and Ladder Theater with Black Kid, White Town at 7:30p.m.