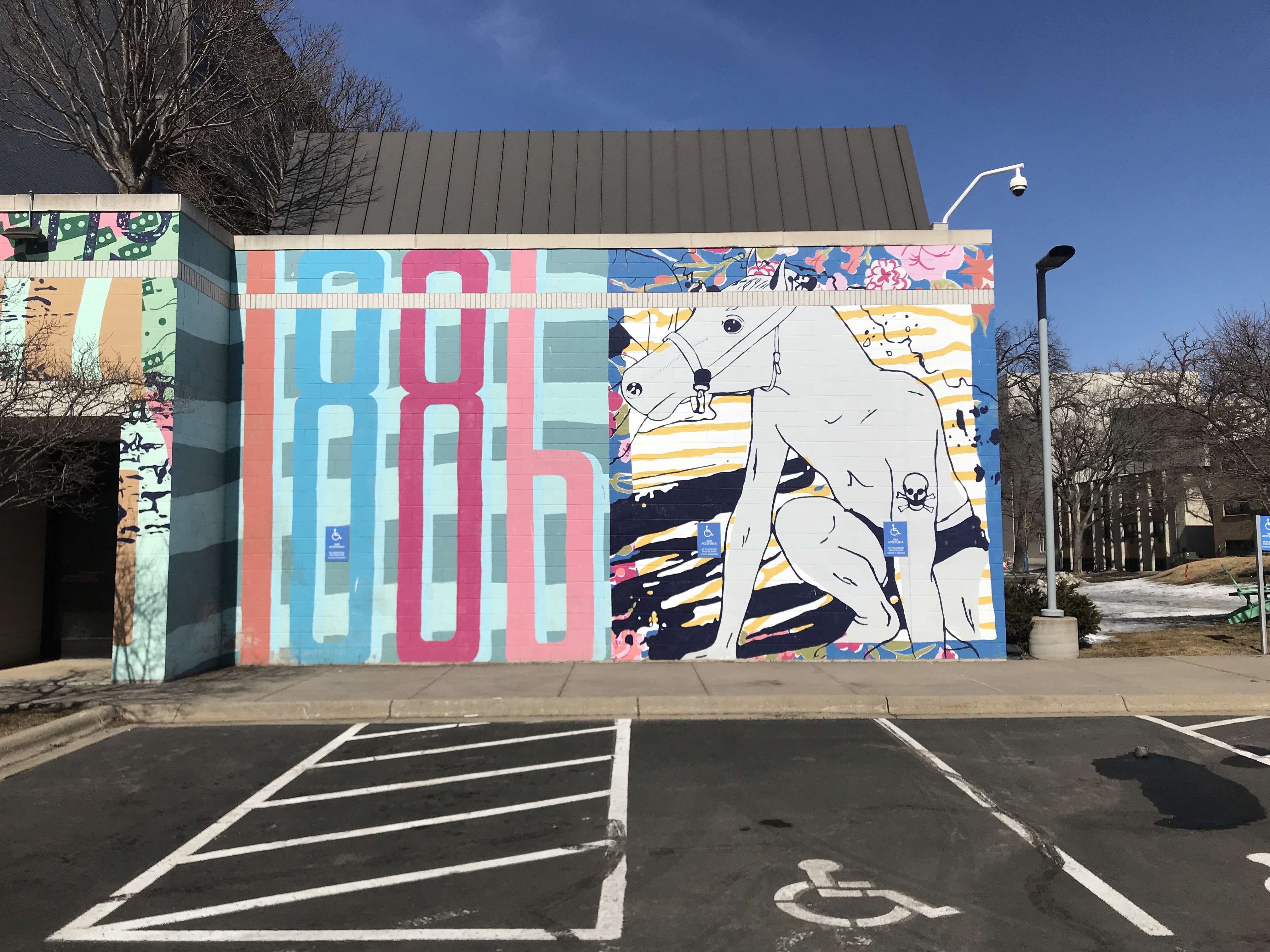 Public art the Minneapolis College of Art and Design in Whittier

I have been in touch with Shane Morin, a special education assistant at Justice Page Middle School, for the last month as his union moved through the strike authorization process and eventual strike. This morning, I published an article about the unique bond between the teacher and education support professional union chapters, a look into the daily life of an ESP, and why their working conditions directly impact the students they work with.

Charlie stopped by the picket line yesterday and talked with educators from Whittier International Elementary as part of our Whittier listening tour, which we shared a bunch of fun stuff about on our Instagram story.

It's the seventh day of the MFT 59 strike with no changes in negotiations with the district.

‍The Minneapolis Public School Board briefed the press last night, reiterating what it said on Sunday night: the district has reached its financial limit.

The MFT 59 teachers and ESPs continue to picket this morning from 7:30 a.m.-10 a.m. across the city.  At 4 p.m., there will be a rally at City Hall. Speakers will include students, parents, local members of the Service Employees International Union, Shane Laden (ESP union chapter president), and Greta Callahan (teacher union chapter president).  A march through downtown Minneapolis will follow the rally.

On Monday night, the Whittier Park Futsal League finished its regular season.On Friday, the league cup tournament starts, which will go another two weeks. We will let you know once the schedule of games is available.

Bishar Mohamed, a former Whittier Park league player and futsal advocate, sat with me Monday night as we watched the last two games of the season.  I live tweeted the games as we chatted.

At the beginning of the season, I wrote about how Futsal Society's Caleb Crossley secured funding for outdoor futsal courts which will be built at Clinton Field Park in spring 2023. Stay tuned for how you can support this league at an event on April 1 (it's no April Fool's joke).

Andy Mannix reports, "The head of Minneapolis' police oversight commission has resigned, renewing criticism of civilian oversight. Abigail Cerra is the second chair to quit in the past year over frustrations that the board is only a window dressing." (Star Tribune)

Before you click on this link, can you guess the three Southwest neighborhoods that made the top 20 places to live in Minnesota, according to Niche? Hint: the Wedge isn't one of them. (Hat tip to Wedge LIVE!)

Save up your dollars for the Electric Fetus 20% off sale now through Sunday, March 20.  Almost everything is 20% off, including new and used vinyl, CDs and DVDs, headphones and accessories, clothing, jewelry and gifts. (Electric Fetus)

Tomorrow at 10 a.m., the Business, Inspections, Housing & Zoning Committee meets. Agenda items of note: some liquor license approvals, including Cafe Ceres in Armatage, a contract for legal aid for low-income renters, the awarding of Metropolitan Council Livable Communities Account grants, and a zoning appeal about a mixed-use multi-family building at 50th & France that includes this: "During the past year and a half, there has been much discussion about the conduct of police. But what about other employees and government officials? Does their conduct not matter?"  As always, you can watch city meeting live here.