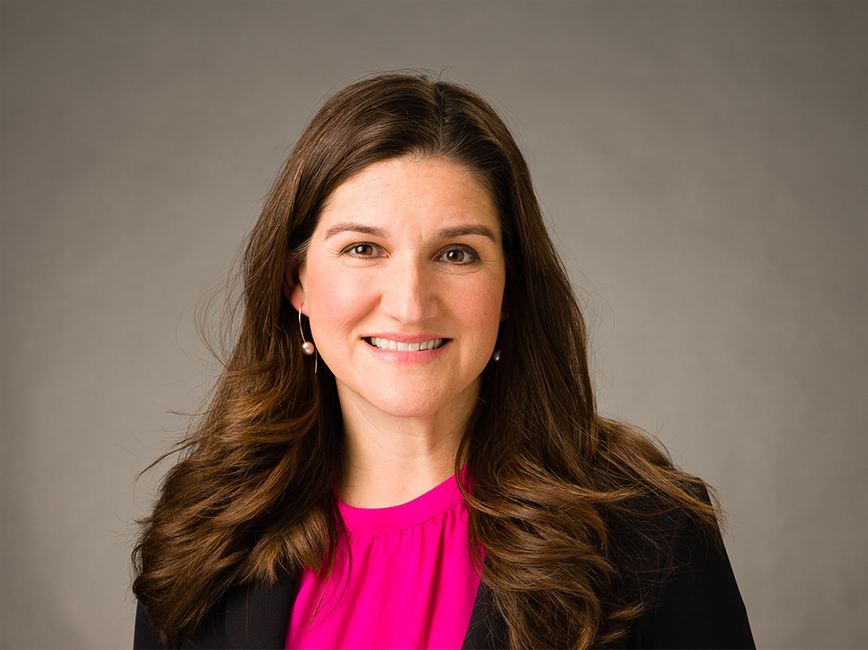 The forum was organized and led by ISAIAH, a faith-based group that advocates for racial and economic justice in Minnesota, and included members of the coalition as well as Palmisano’s constituents.

The forum’s main topics, climate action, housing and policing, are significant and urgent issues in Minneapolis as residents experience extreme heat, a side effect of climate change.

Palmisano said that action on climate change should happen on a “hyper-local level,” but warned against increasing property taxes to fund climate change efforts for fear of burdening low-income residents.

She cited a climate action grant that the Armatage neighborhood organization received, saying that smaller-level action can result in quicker movement on climate change.

Palmisano did not address the Hennepin Avenue redesign, which includes a measure to create 24-hour bus lanes that Mayor Jacob Frey vetoed on Friday. The measure is an attempt to shift traffic to slow climate change. Multiple forum attendees asked Palmisano about the redesign in the Zoom chat, but she said that she could not focus on the chat during the meeting and would read and consider the questions later.

Affordable and stable housing is a hot issue in the wake of the 2021 election, in which Minneapolis voters passed a measure to allow the council to enact a rent control ordinance. The council passed a resolution to create a work group to make recommendations on rent control in April.

In April, Palmisano voted with the majority of the council against a proposal to put a rent stabilization policy on the 2022 ballot.

“We can’t rush this work. It’s too important,” she said. “The voters will wait and we’ll have it on the 2023 ballot because by the time March rolled around, it was really too late to be on this year’s ballot.”

Palmisano said that she supports rent subsidies and the Stable Homes Stable Schools program, which offers rental assistance to families with children in Minneapolis Public Schools. She defined these initiatives as rent stabilization.

Policing has been a contested issue especially since the 2020 murder of George Floyd, and the police department has faced scrutiny following the Minnesota Department of Human Rights’ report on an investigation of the department published in April.

A cultural change entails examining the use of excessive force and preventing officers from approaching everybody as a threat, according to Palmisano.

Supporting the “whole officer” includes mental health check-ins and switching up shift assignments so that officers aren’t working with the same group of people each shift, which Palmisano said would contribute to “curbing and changing the mindset of the force.”

Lastly, Palmisano said that a discipline matrix outlining repercussions for officers’ actions “so that everybody knows the consequences.”

“All of these things– cultural change, health and wellness, discipline– they are not quick changes and they might take a long time to affect the entire police force,” she said.

The city has hired lawyers to fight the consent decree.