Palmisano's praise of hyper-local climate projects is not enough 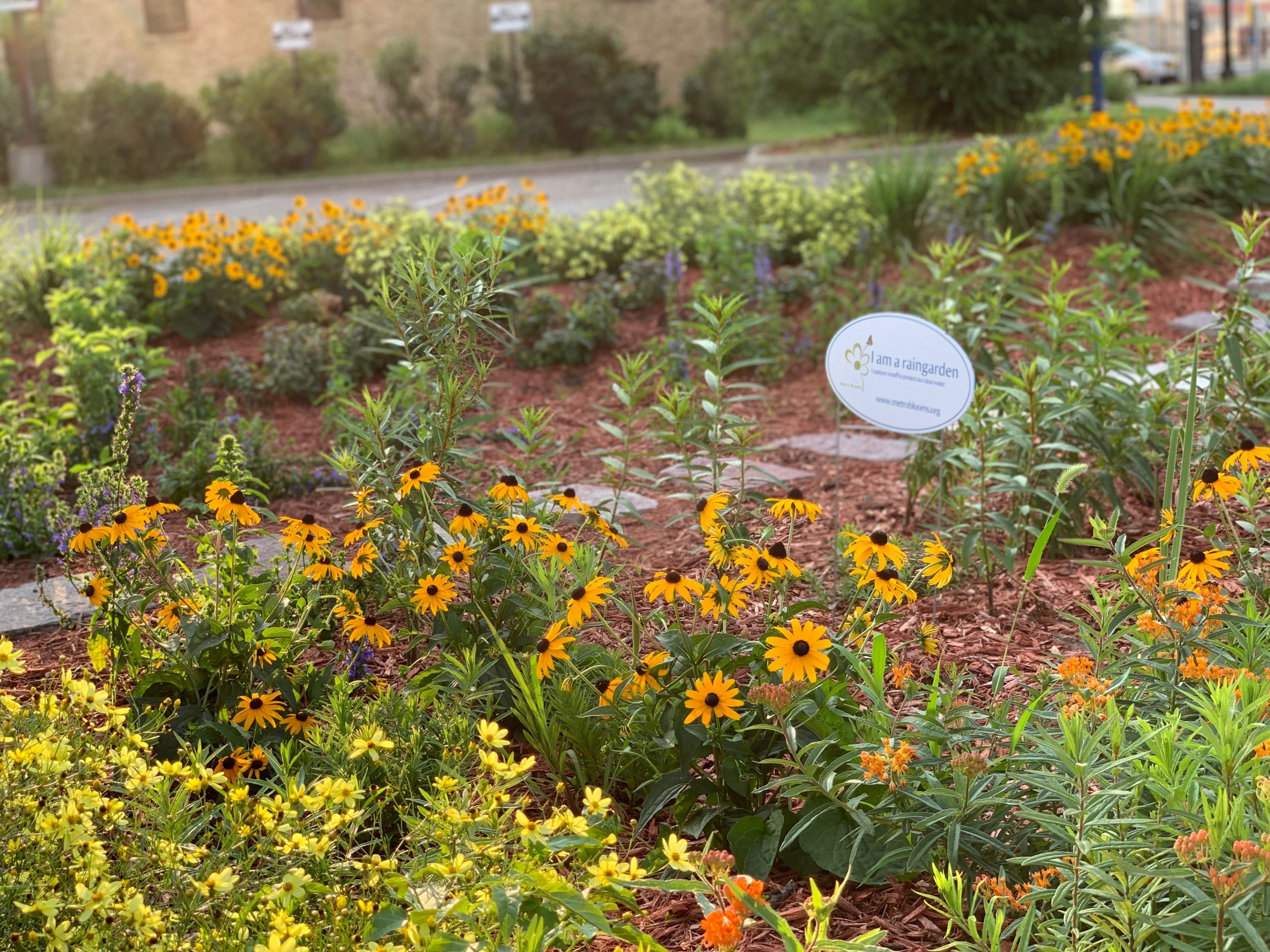 By members of the Armatage Green Team

On June 22, Southwest Voices published an article about Councilmember Linea Palmisano’s comments during a recent ISAIAH forum about climate action, housing, and policing. Palmisano stated that action on climate change should happen on a "hyper-local level,” and cited a climate action grant that the Armatage neighborhood organization received, saying that smaller-level action can result in quicker movement on climate change.

While we appreciate the shout-out, Palmisano’s comments mischaracterize our project’s impacts. We do not agree that quick, hyper-local actions like our project should be considered adequate solutions to combat climate change.

Our project is a grant-funded continuation and expansion of our Rain Garden program, which has been cultivated in the neighborhood for over eight years; not exactly “quick." Planting more pollinator-friendly gardens helps support biodiversity in the face of climate change, as insects are particularly vulnerable to the heat and drought that climate change brings to our area. This effort does not reduce greenhouse gas emissions and does not combat climate change.

While volunteer-led, “hyper-local” actions are admirable, they tend to benefit those with the time and privilege to work on or live near them, and their climate impact is small. Only systemic policy change will allow Minneapolis to meet its 30% greenhouse gas emissions reduction target by 2025.

Palmisano has the power to influence climate policy at the city government level and make real progress citywide. However, her continued focus on hyper-local and market-based solutions is insufficient to meet the current climate moment. Additionally, environmental justice groups and organizations like the NAACP have shared that carbon offsets are a false solution to climate change. These “solutions” continue to legitimize our rampant emissions of carbon without addressing the underlying consumption. They should not be a leading solution for our Council to consider.

Minneapolis needs meaningful progress through bold climate policy that provides shared benefits for citizens throughout the city. The Hennepin Avenue South Redesign proposal is a bold, system level change, which would help combat climate change. On June 16, Palmisano voted against some of Public Works’ staff redesign elements with direct climate impact, despite the project’s goals aligning with views on Palmisano’s own website. Aspects of the plan were vetoed by Mayor Jacob Frey shortly after the council vote.

The Minneapolis Climate and Equity Plan is being reviewed and written now, and we need Palmisano to commit to real, systemic solutions that match her proclaimed values.

Effective change is hard. The Armatage Neighborhood Green Team is a small group of concerned, committed, and future-focused neighborhood volunteers. We recognize the threats of climate change and biodiversity loss, and are using the levers available to us to support climate change mitigation. But when the top emitters of greenhouse gases are transportation and energy, hyper-local action by individuals is not enough. As the Armatage Green Team continues to pursue beneficial neighborhood projects, we call on Palmisano to take stronger climate action on systemic level changes that the next generation is asking for and will stand the test of time - beyond the next election cycle.