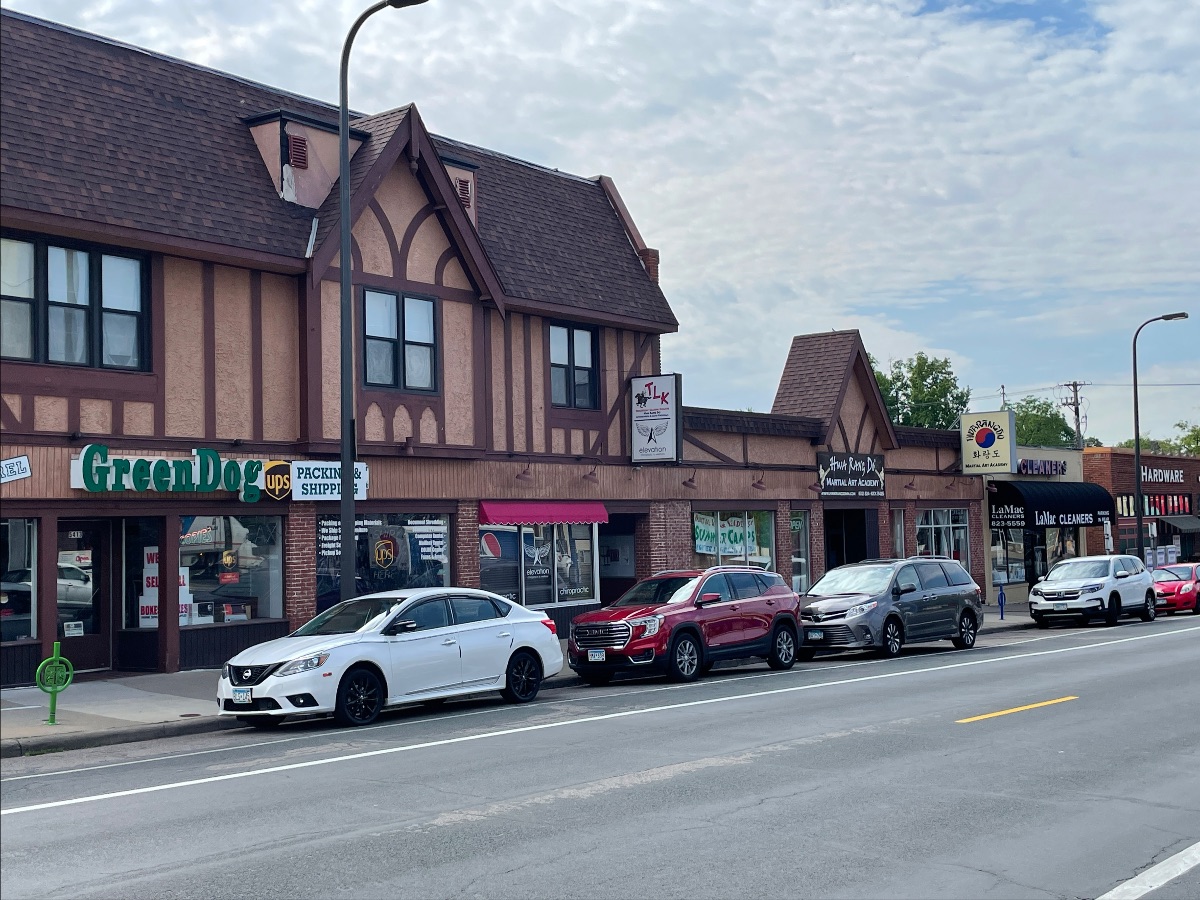 Melody attended the introductory press conference for Rochelle Cox, the new superintendent of the Minneapolis Public School system as of last Friday. Cox laid out some of her priorities for her tenure, including rebuilding trust and relationships with the community, implementing the district's strategic plan, and working to address racial disparities in the school system. Here's a video of the full press conference and a video that the district put together to introduce her.

The Star Tribune covered a much-discussed topic over the weekend: The city's funding of its police department. The upshot of the story is that the department is having a hard time using all of its allocated budget because, at the moment, there's more funding for officers than there are new officers willing to take the jobs. Last year, the department was allocated $180 million, but spent less than $170 million because it couldn't fill all the positions it funded. This year, the department has a budget of around $196 million.

On Friday, certain THC edibles officially became legal in Minnesota. Mike Norton wrote a breakdown for us of what exactly is legal, how it happened, and how his experience with buying and sampling the new products went.

Here's an update on the city's Office of Performance and Innovation, whichcoordinates many of the non-police responses to emergency calls. After their first three-and-a-half months, they've been able to divert 1,600 emergency calls that would normally go to the police (a function that is "being requested by our personnel quite regularly" according to Deputy Chief Erick Fors in the article). As the story notes, it's unclear where the office fits into the new government structure following the re-organization after the "strong mayor" amendment passed last year. (Star Tribune)

A fun ranking of some of the city's best reading benches. (Racket)

"For the first time since 2005, [Hennepin County] tallied the fewest number of people experiencing homelessness during this year's annual one-day census." (Star Tribune)

The city's Bicycle Advisory Committee 5E Subcommittee will meet today at 4 p.m. They'll be discussing the MPLS Shared Mobility plan (which includes details on rider stats of bike share and scooter sharing programs and how the Bird scooter company protested the RFP) and an update on the Vision Zero Action Plan & Safe Streets for All grant.

The minimum wage in Minneapolis increased on Friday. Small businesses are now required to pay their employees $13.50 per hour.

The Theater of Public Policy has a show at Bryant Lake Bowl tonight. Join the team and two diplomats at 7:00 p.m. to get filled in on everything going on in global politics alongside their unique brand of improv.

Want to know more about Swedish music beyond Abba? Sign up for a virtual class with the American Swedish Institute kicking off tonight at 5 p.m.

Cindy Lawson will be playing tonight at 6:30 p.m. in Bryant Square Park.

The Mitchells vs. the Machines will be playing tonight in Lyndale Park Gardens(aka the Rose Garden).