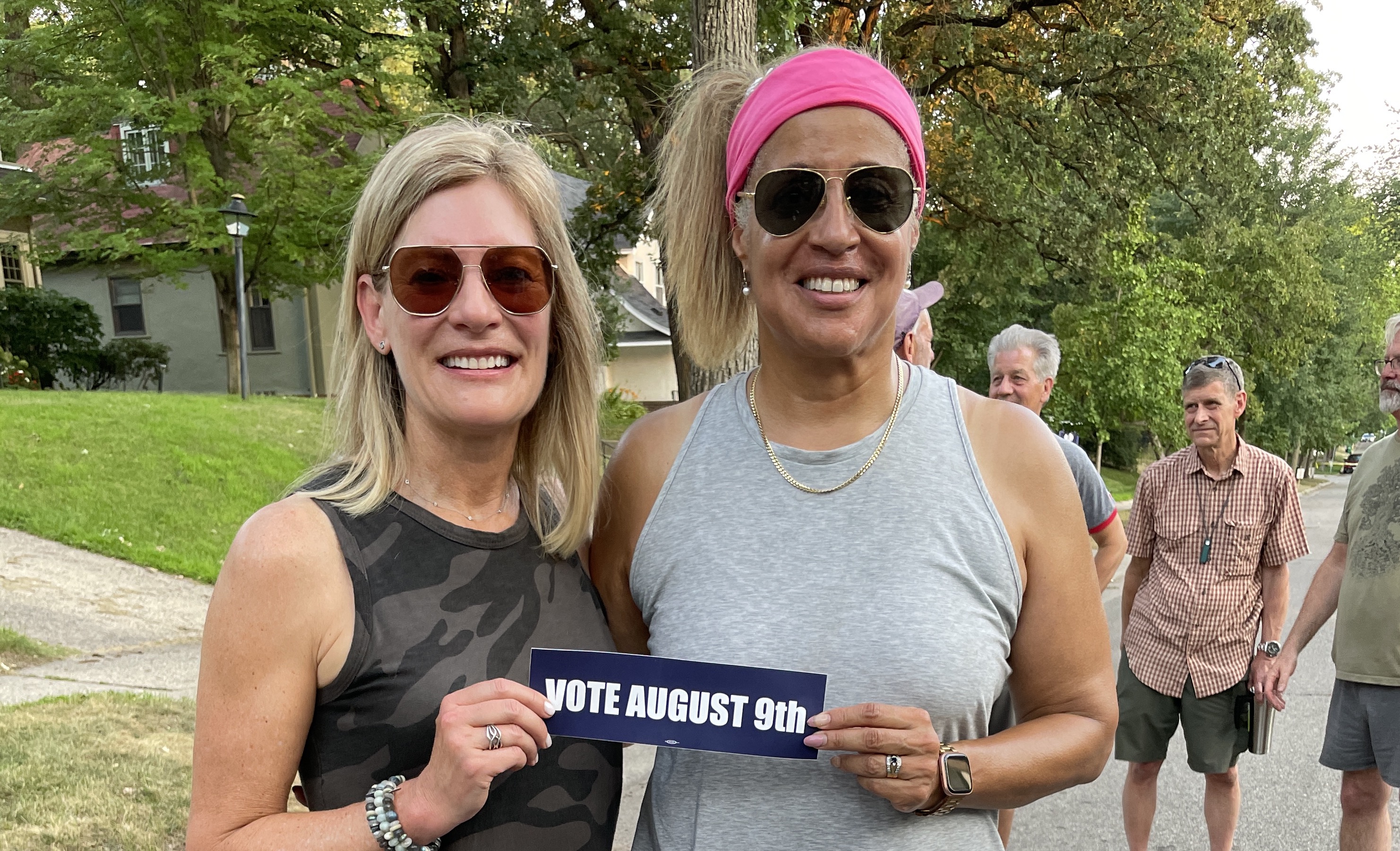 Instead of doing our own endorsements, we're publishing a couple reader perspectives on the Hennepin County Attorney race. This reader endorsement was written by Julie Hogan Wicklund, a local resident and a founder of the group Safe Streets NOW for a Better Tomorrow. You can find all of our reader endorsements here. If you want to write your own, you can email us at info@southwestvoices.news for more information. Have thoughts about the format of the Reader Endorsements? Add them to the "add context" box at the bottom of this piece.

Following our terrifying home invasion in December I was compelled to better understand the factors contributing to the crime epidemic in Minneapolis.  My path to healing from this trauma was in working to understand why this happened and to prevent another mother from seeing the terror in her daughter's eyes.  With the help of other crime victims and concerned citizens, I formed an action oriented group to share public safety information and give people specific items they could do to hold elected officials and other criminal justice system partners accountable.  Over the past 6 months our group has met with legislators, Mayor Frey, MPD, State and County Dept. of Corrections, Hennepin County Attorney's Office, Hennepin County Sheriff's Office, Hennepin County Commissioners, Minneapolis Council Members, other crime victims and many of the amazing people working "boots on the ground".  I've been interviewed, testified before the Sentencing Guidelines Committee, provided written testimony to the state legislature, written countless emails advocating for public safety funding and I am currently serving on the County HEALS 2.0 Response to Violent Crime Committee. It's been eye opening, challenging and frustrating but has been important to understanding what is needed to change this trajectory.

The focus of our group has shifted from advocating at the Legislature to the upcoming election.  With crime once again at historic Murderapolis levels across Hennepin County the most consequential race will be the Hennepin County Attorney Office. There are 7 candidates who will appear on the primary ballot in this non-partisan race and only 2 will move on to the November election.  We need a County Attorney who requires no introduction to the many facets of the prosecutor's office and someone who can successfully work with ALL public safety partners.  We must elect a candidate who can create partnerships between the community, the police, and county social service providers as a broad coalition to reduce crime.  We can not have a candidate whose mission is to vilify and eliminate our police.  There is reform needed but the police need our support and not all of the candidates believe in supporting law enforcement - just look at who applied (and who didn't) to be endorsed by the Minnesota Police and Peace Officers Association.

Those of us who have lived in Minneapolis for years remember a safe and welcoming place to live, work and play and we deserve to have that back again.  Now is not the time to conduct experiments with Public Defenders that other cities like San Francisco have rejected. Plain and simple we need a Hennepin County Attorney who believes violent criminals belong in jail, victims rights are in the forefront and low-level offenders must be rehabilitated and that person is Martha Holton Dimick!  Martha is the one who can hit the ground running, who has done this work before and was able to reduce crime when she worked in the Hennepin County Attorney's office during the original Murderapolis years. Martha is the true Public Safety Candidate, endorsed by the Minnesota Police and Peace Officers Association and the Hennepin County Sheriff's Deputies Association, the critical partners to county attorneys.

So many people reached out to ask how they could help after our home invasion - the answer is by voting for Martha Holton Dimick in the August 9th primary and spreading the word to your friends and neighbors in Hennepin County. Make a plan today to vote early in person or on primary day August 9th. SW Voices created a comprehensive voter guide for all the Hennepin County offices so please refer to this resource and be an informed voter.