Some MPS high schools given flex, it's going to get hot in June, fashion shows all week 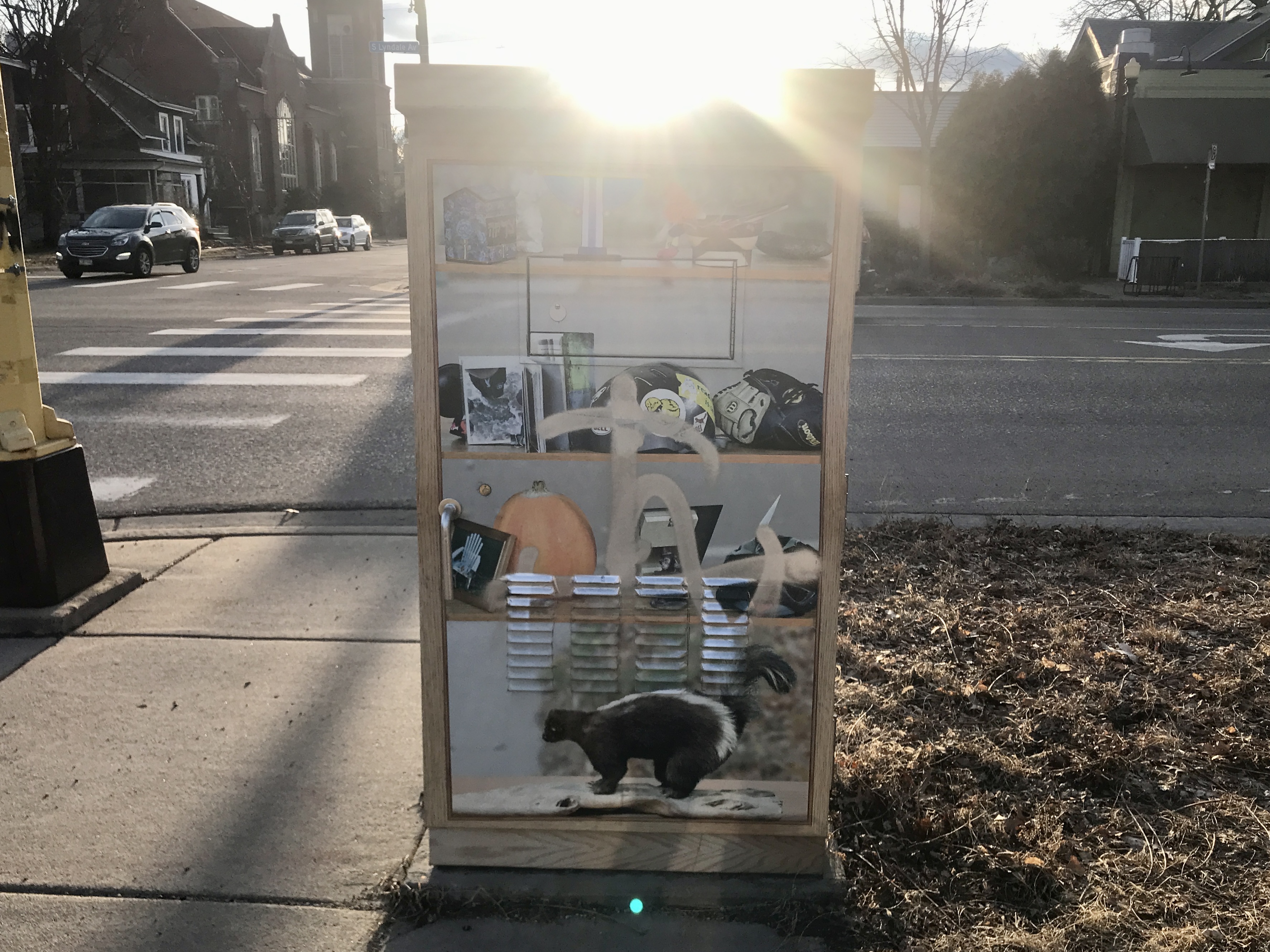 ‍At the end of last week, MPS gave some high school principals the green light to integrate more flexibility in how the extra minutes added to their school days are utilized. The added time, 42 minutes each day, reflects state-mandated instructional time. Many schools would not meet the minimum required time after school was out of session during the educator strike in March. The school year was also extended until June 25.

The green light comes after a contentious school board meeting on April 12, where many students spoke before the board on why the extended calendar is not benefiting their education.

Melissa Whitler covers this all in her new article up this morning, which includes a copy of the green-light email sent to high school principals last week.

This week ahead in local meetings

Minneapolis City Council and committees
The Policy and Government Oversight Committee, or POGO, meets today at 1:30 p.m. The agenda is all consent items, which means the items are to be approved with little to no discussion.

The Committee of the Whole (that means everyone), will meet at at 1:30 p.m. on April 26. There are a lot of impactful items on the agenda including a report on the city and Hennepin County's joint strategy for responding to homelessness in Minneapolis, Mayor’s Proposed Executive Reorganization Plan, and the new Public Safety Department charter amendment developed by current councilmembers.

The full City Council is meeting on April 28 at 9:30 a.m. The agenda is not published yet but we will link to it in our newsletter later this week.

MPS School Board
The Policy Committee meets on April 26 at 4:30 p.m. The agenda includes policy overview regarding bus safety and wellness. This meeting is open to the public but will be held in-person only at the Davis Center. No livestream will be made available.

The Committee of the Whole meets April 26 at 1:30 p.m. with a fairly light agenda. This meeting will be livestreamed and you can attend in-person.

Hennepin County
On April 26 at 1:30 p.m. Hennepin County officials will hold a special meetingfor final approval of the 2022 redistricting plan.

There are numerous Hennepin County committees that are meeting on April 26.

Hennepin County meetings can be watched live via Microsoft Teams and meetings recordings are also made available.

Minneapolis Park and Recreation Board
The Committee of the Whole meets April 27 and 5 p.m.

Meetings are broadcast live and held in-person at Mary Merrill Minneapolis Park and Recreation Board Headquarters.

A group of Henry High School teachers has filed a formal complaint against Minneapolis Federation of Teachers President Greta Callahan. According to David Pierini, the teachers said "they were ostracized by Callahan and other union members as they pressed union leaders on the status of contract language during negotiations that would protect young educators of color when layoffs loom" (North News).

Deena Winter writes that Minnesota’s police licensing board approved rules that if approved by an administrative law judge, would give the board the power to take problem police officers off the streets even if they’re not convicted of a crime or disciplined by their bosses (Minnesota Reformer).

The High Roller(coaster) got a new coat of paint, just in time for Valley Fair's May 20 opening (WCCO).

The esteemed weather organization NOAA, has its summer forecast out. Minnesota is trending hotter than normal. Makes up for this cold spring, I suppose (Bring Me the News).

COMMUNITY RESOURCES 💪
The Lyndale Neighborhood Association is meeting tonight from 6:30-8 p.m. via Zoom. The Public Works department is presenting on the 1st Avenue and Blaisdell Avenue. I will be attending, so let me know if you have any questions you'd like me to ask.

OUT & ABOUT 🛵
If you need a little pick-me-up, you can head over to Bryant Lake Bowl tonight for some comedy brought to you by Uproar, a comedy collective run by BIPOC folks.

‍It's Open Board Game Night at Tower Games. Bring your own games or use our ample demo game selection.