What we're working on before the election, new B Line bus, and School Board votes to negotiate an extension for Superintendent Graff 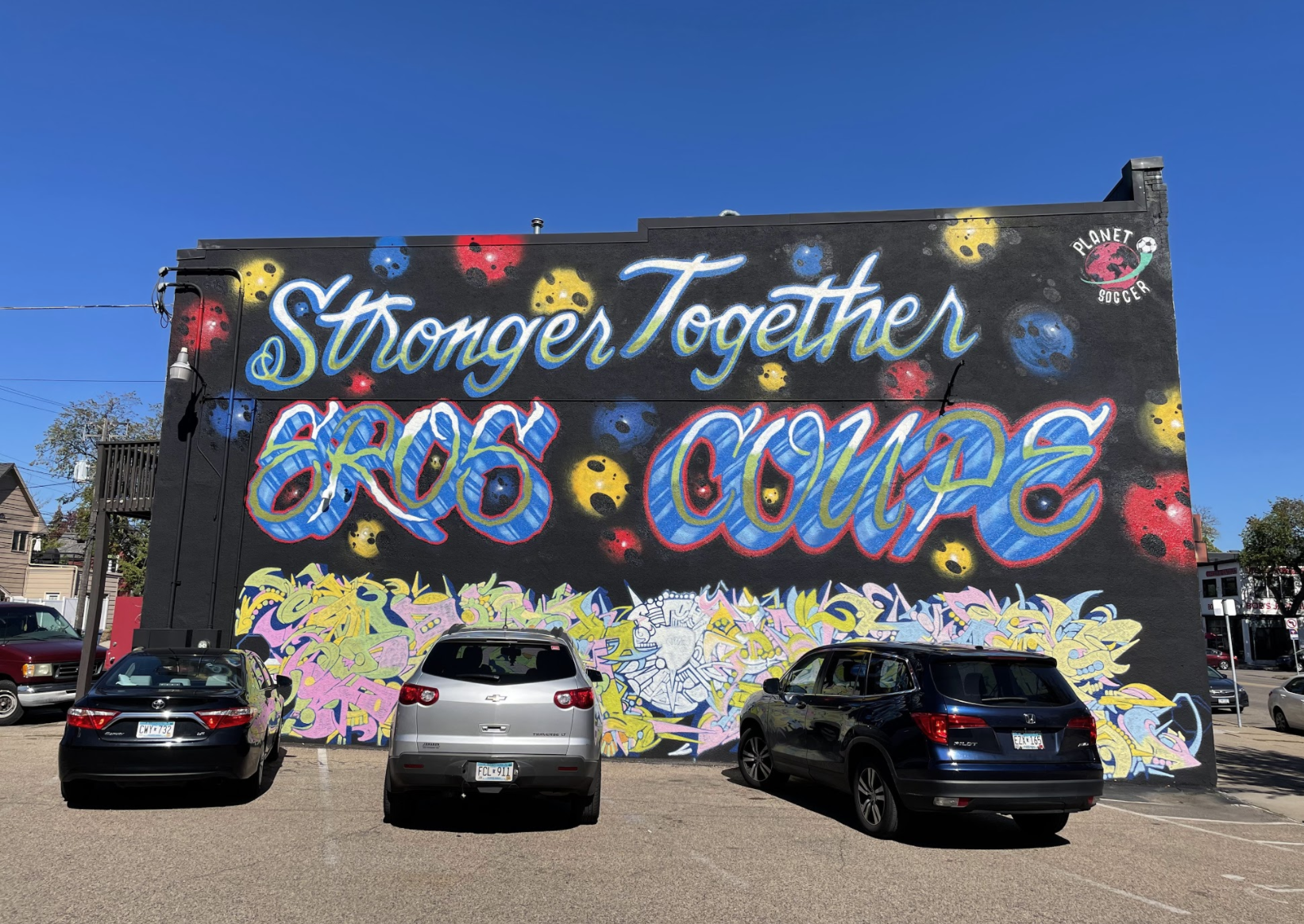 Thanks to those of you that filled out our election survey, our plans for the coming weeks are falling into place. In the next two weeks, we'll be publishing an FAQ to help answer some of the questions you've emailed and texted, a piece about how you're feeling about the election, a guide to the charter amendments, and voter guides for the Board of Estimate & Taxation and Park Board races.  There's a lot coming, so if you're still figuring out who and what to vote for, stay tuned.

The Met Council will vote today on approving the B Line, a new bus that will run from Uptown to Union Depot in St. Paul. The B Line will replace most of the service from the 21 bus, which is the slowest and second-busiest bus in the system, stopping 35 times between Uptown and St. Paul's western border. The B Line will be faster and more reliable (with a new bus every 10 minutes during the day) and stop at fewer places along Lake Street. The 21 will still run, though less often, if you need those frequent stops. There will be other improvements to make it even faster, like people paying before boarding. There are ongoing discussions about adding bus-only lanes to parts of Lake Street. If approved, the B Line will start service in 2024.

Twin Town Guitars, which is located at 34th and Lyndale in South Uptown, won "Best Place To Work" from the MN Retailers Association.

The School Board voted 5-4 to begin negotiating an extension to Superintendent Ed Graff's contract. They also voted to reduce mandatory quarantines for COVID exposure from 14 to 10 days, and agreed to discuss a testing requirement for unvaccinated high school athletes at next month's meeting. (Star Tribune)

Sooki and Mimi made the NY Times list of the 50 restaurants they're most excited about (and while they aren't in our coverage area, shoutout to Owamni for making it in there too!). (New York Times)

"In a public meeting Wednesday, city staff said employees filed 189 workers' compensation claims for PTSD between the date of Floyd's death and Sept. 2. The total number of officers has now dipped to 588 — from an authorized strength of 888 last year — putting the department on par with St. Paul, which has 523 cops. Traffic and suspicious-persons stops plummeted nearly 70% since 2017, from 36,451 to 11,031 so far this year — a decline officials blame on limited staffing, officers' reluctance to be proactive because of a backlash against policing, and the effects of the COVID-19 pandemic. Arrests and searches are also down, although racial disparities persist." (Star Tribune)

"The city of Minneapolis has had so many workers’ compensation settlements with cops in the past year-and-a-half that it has begun spreading out the payments over three or four years, instead of paying workers in one lump sum." (Minnesota Reformer)

Minneapolis Public Schools recommends that all families with children enrolled in the public schools fill out the Application for Educational Benefits, which delivers millions of dollars to the district, students, and families every year. If you're a parent of a student, this will also coming in the mail. "The income thresholds are higher than in some programs, so many families are surprised to find they DO qualify."

Next Saturday, the Minneapolis Parks Foundation is teaming up with Love MPLS Parks and a bunch of cool artists for their annual Posters for Parks series to sell some cool prints and raise money for the city's parks. You can get details here.