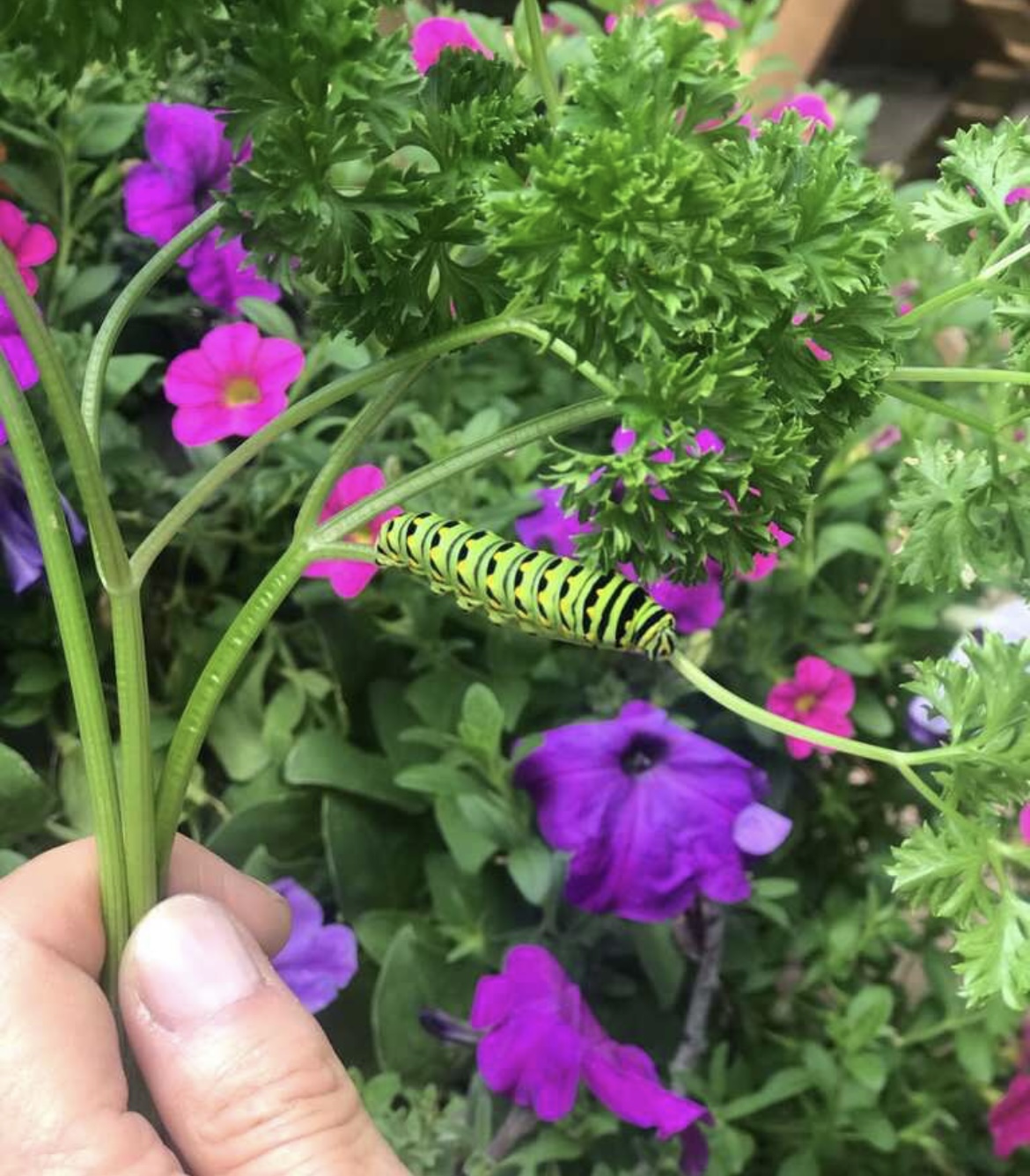 Last week, a vacant building in Loring Park caught fire. This week, crews are at the site to remove trees growing on the property and and board up windows.Henry Pan has been tracking both the building's cleanup and the landlord who owns the building.

When is the last time you saw a circus troupe from Ethiopia perform? Ok, you may have been lucky enough to catch Circus Abyssinia the first time they travelled here in 2019. The performers are back at the Children's Theater through October 23 for their "Tulu" performance.

We attended opening night and immediately wanted to know more about the performers' back story. And voila! Read about how two brothers started a circus troupe in a country that didn't have circuses.

The Business, Inspections, Housing & Zoning Committee meets today at 10 a.m. Included on the agenda is a zoning request for some news housing coming to 44th Street in Linden Hills we reported on earlier this month.

The Uptown Special Service District Advisory Board is meeting at 10 a.m. at the Uptown Lunds & Byerlys.

The Public Health & Safety Committee meets today at 1:30 p.m. On the agenda is an update from the Minneapolis Tree Advisory Commission about its work over the last year. The tree commission was formed by the Park Board in 2004 to "enhance the Minneapolis urban forest and improve its long-term health." The annual report hasn't been posted yet.

The Heritage Preservation Commission meets today at 4:30 p.m. On the agenda – the demolition of Lake Harriet Christian Church, which will help alleviate the area's housing shortage by bringing new housing and more neighbors to the area.

Southwest High School's student news organization, The Navigator, made a Spotify playlist for the fall season.

In 2015, parents with students in the Minneapolis and St. Paul school districts filed a class-action lawsuit  against the state, the Department of Education, and the Legislature over the racial segregation in schools. The parents argued that the segregation has led to achievement gaps between children of color and those living in poverty and white students. This week, the Minnesota Court of Appeals ruled against the parents, saying "a racially imbalanced school system does not violate the state constitution unless it’s intentional." (Sahan Journal)

Jinx Tea is temporarily closed until October 16. Don't worry, it's just for a glow-up (and collaboration with another local company to be named later). If you need some Jinx Tea in the meantime, Third Space Cafe carries it on tap.  (Instagram)

Star Tribune readers voted Everett & Charlie Gallery as the best art gallery in the Twin Cities, for a second year in a row. Congrats to our Linden Hill neighbor. (Star Tribune)

If you are a Minneapolis College student or know someone that is, let them know about today's "Meet, Greet, and Eat!" event with candidates running for Hennepin County sheriff and county attorney and the Minnesota Senate and House of Representatives.

Join the "Express Yourself" arts & crafts time from 4-6 p.m. in the Loring Park community building. Each week is something different. It could be making a drip painting, telephone drawing, popsicle stick birdhouses, blindfolded finger painting, or clay monster creations.

The Southwest and Washburn boys and girls soccer teams play against each other tonight starting at 5 p.m. I hear there's a rivalry?

If you have a terrier dog, bring them into Unleashed Hounds & Hops tonight. You can spin the prize wheel. If you don't have a terrier, you can ogle over them free of charge.

Walker Art Center is hosting the Arab Film Festival's opening night with a screening of "Memory Box" by Lebanese filmmakers Joana Hadjithomas and Khalil Joreige. Pre-screening snacks sponsored by Baba's Hummus which we only mention because their hummus is so very good (and local!).

It's open mic at LynLake Brewery. Dust off your old diary to read in front of strangers, practice your stand-up, or play an original song. Whatever you do, have fun! 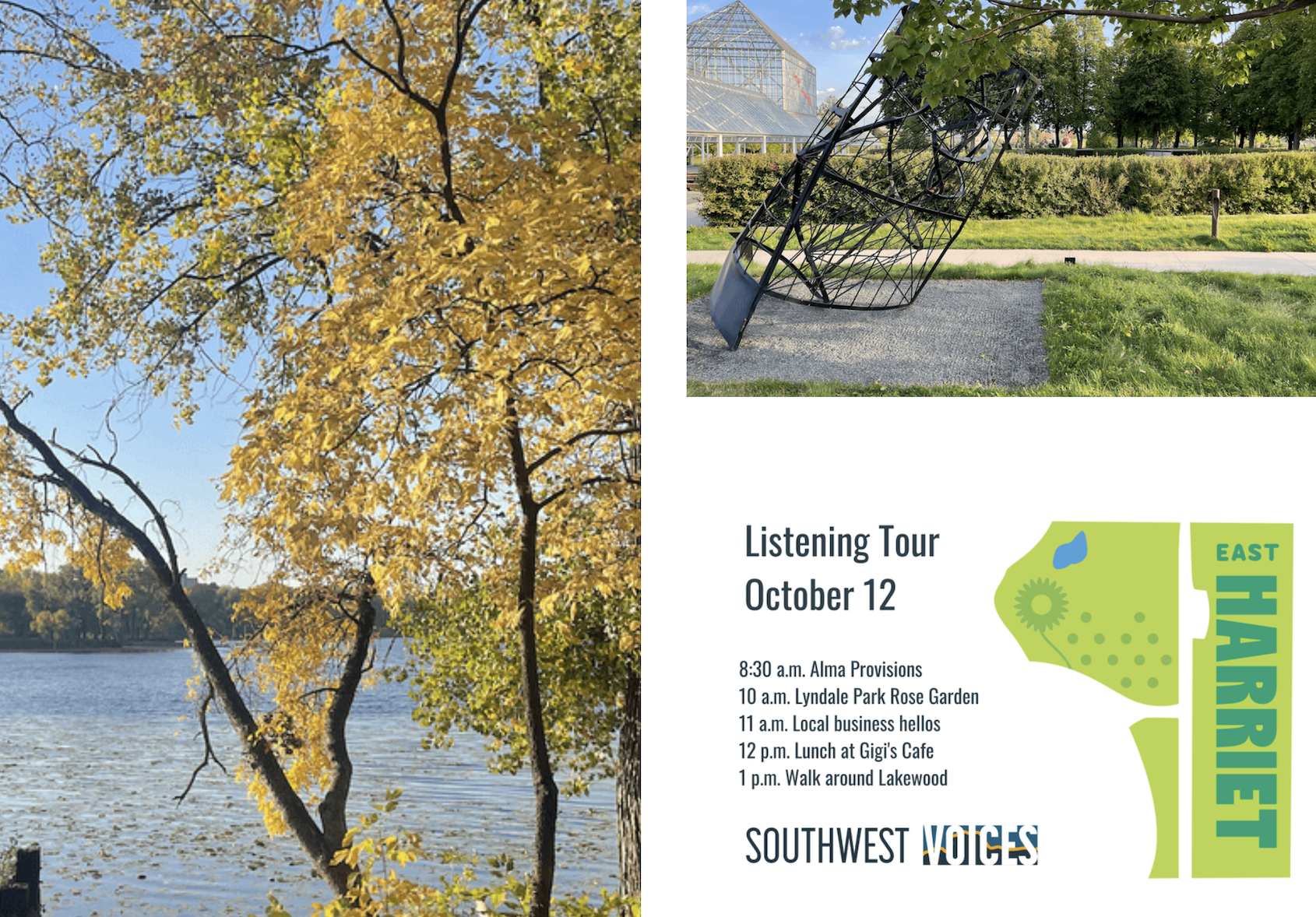