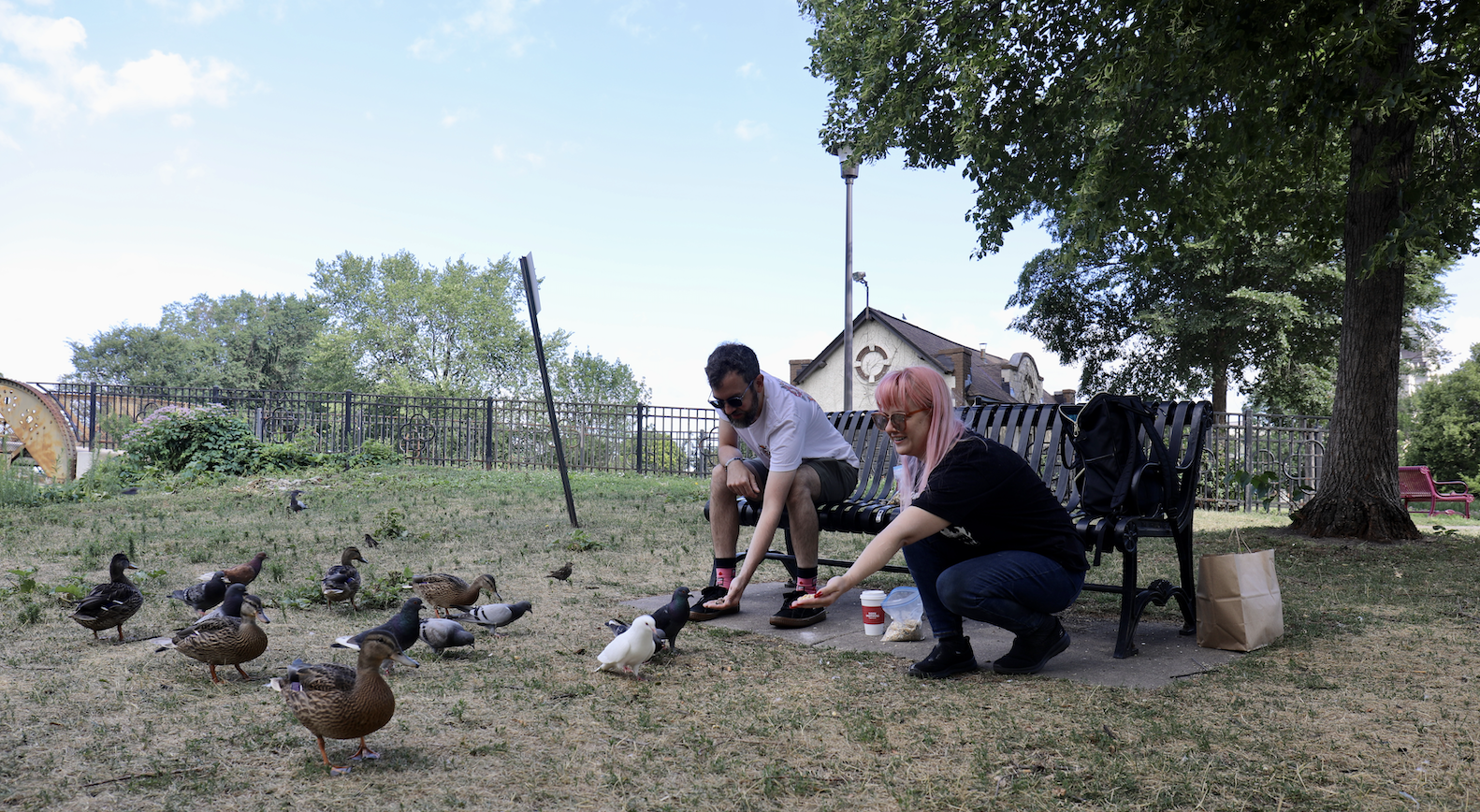 In the U.S. Representative District 5 race, Ilhan Omar won a tight race against challenger Don Samuels, with a margin of less than 2,500 votes. In Wards 7 &13, people voted for Samuels over Omar. Ward 13 continues to have one of the highest voter turnouts in the city.

You can look up specific ward and/or precinct voter data using this State of Minnesota tool.

At-large
vote for two, top four move on to the general election

‍
KerryJo Felder, Collin Beachy, and Sonya Emerick were the top three candidates. There are 100 votes separating Lisa Skjefte (9,013) and Jaton White (8,901). One of them will also move to general election.

Last night, Emerick tweeted, "There are eight known transgender or nonbinary School Board members in the nation. Minneapolis, y’all just voted me onto the ballot in November." If elected, Emerick would be the ninth.

Lori Novell and Laurelle Myhra will be on the general election ballot on Nov. 8.

‍vote for one, top two move on to general election

Mary Moriarty won the primary with 36% of the votes. Martha Holton Dimick will most likely also move on to the general election.

vote for one, top two move on to general election

Citywide, Dawanna Wit easily won the primary with 57% of the vote. The second candidate to move to to the general election on November 8 will most likely be Joseph Banks, but it hasn't been officially called this morning.

If Wit wins the general election, she will be our city's first Black woman sheriff.

Before Linden Hills was a neighborhood, it was home to Mdewakanton Dakotans. Due to clashes with the Ojibwe, the Mdewakanton Dakota village moved to a safer location. About 40 years later, Cottage City was developed on the same land. You can learn much more about this history in Josh Biber's newest piece.

Keep this guide in mind the next time you have friends or family visiting. Easy peasy.

Minneapolis will be bringing back its Police Community Relations Council. The first meeting will be tomorrow. (Star Tribune)

Jamez Staples, founder of Renewable Energy Partners, talks about creating jobs in the solar industry while standing next to an installation he did at his alma mater, North High. (North News)

Omar Fateh was re-elected to the State Senate in District 62, which falls partly in our coverage are. (Sahan Journal)

A sneaky photo of downtown from Lake of the Isles. (Reddit)

MPR News has been updating its 2022 primary election results page as results come in and winners are confirmed. (MPR News).

The Malt Shop has re-opened, under new owners, and people have a lot to say about the new menu. (Facebook)

Two of the three Bde Maka Ska beaches are closed until next week. High levels of E. coil were found at Thomas and 32nd Street beaches on Monday morning.

The Public Health & Safety Committee meets today at 1:30. p.m. On the agenda is confirming a public hearing on Aug. 24 regarding Minneapolis police using dronesand a presentation on community safety and gun violence.

Fulton Neighborhood Association Board Meeting is at 7 p.m. via Zoom. Email info@fultonneighborhood.org for the meeting link.

Go listen to some poetry at Prodigal Pub at 7 p.m.

You can go canoeing for free in the Loring Pond every Wednesday from 5 - 7 p.m. (well, until Aug. 24). Minneapolis Park & Recs has vests, canoes, and paddles for people to use.

Mort's has a lineup of bands tonight with names so fun that we will list them all here: Tang and the Tabs, Bob Rue and the Thousandaires, HoneyHole, Planet Plookey

Comedy open mic is back at Oralé tonight at 8 p.m.